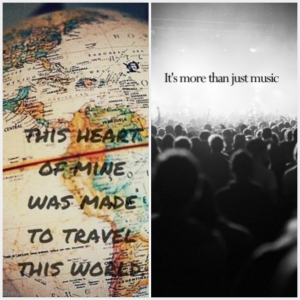 In 2015 I’m going to be running #12gigs12trips, it’s basically an excuse to go to lots of gigs and see places I haven’t see before. As the hashtag explains it’s 12 gigs throughout the year, and 12 trips.  The trips don’t have to be overnight stays, but I’d quite like them to be!  So far I have tickets to Funeral for a Friend, The Used, Fightstar,  Idaho and Fuse ODG with plans to see The Thirst, The Dualers and many more! 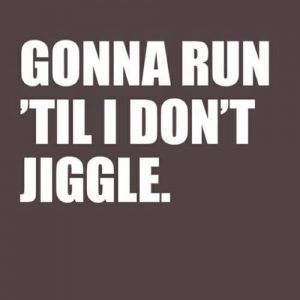 Obviously running more is on my list as I have to complete the London Marathon in a few months! I’m hoping this running and training will help me drop some weight too!  I’ve got a new diet plan and lots of training sessions booked in at the gym!

I know it’s not much to have planned for 2015 but I’m not a fan of making huge plans and then letting them fall through!

Where can you Cruise to from Southampton?…

Where in the UK is best for…