Guys, I conquered my first half marathon with adidas at Silverstone!! I know I’ve mentioned it in my last update but I feel that this needed it’s own post!

I was so excited to be part of this, I am a HUGE Silverstone fan since heading there with the Ferarri team last year!

Heading up to Milton Keynes with the chap to stay in the lovely Mecure Hotel the night before was such a great idea!  The hotel was great, the location was a mere 20 minutes away from Silverstone so we could have a decent lay in, and not spend 2 hours pre-race in the car! 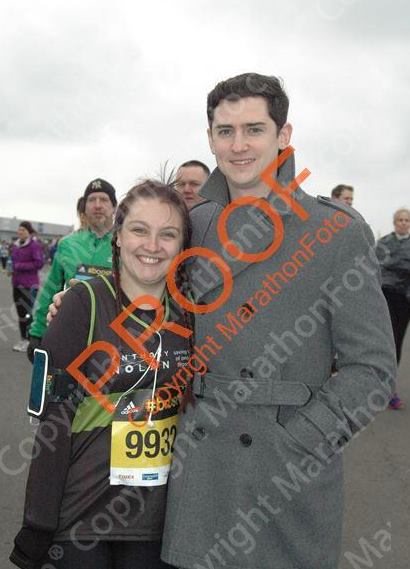 I have to say the chap was a godsend this weekend; he drove, he got up early, he stood in the cold for nearly 4 hours, and even packed me a tracksuit to travel home in so I was comfy… such a babe!

The weather was… average, it didn’t rain which was great but it was very cold.  By the end of the race I couldn’t feel my hands and I was shivering all the way back to the car!

The atmosphere was amazing! Everyone was so friendly, and they were there when you needed a big pick me up after having my knee go at 8 miles! 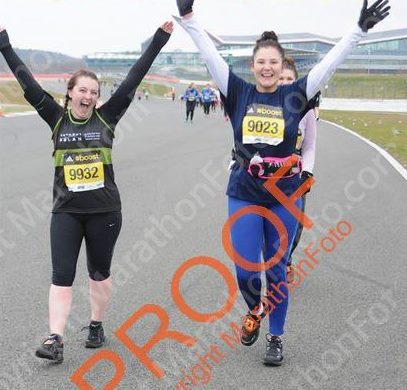 The event was well organised, I mean I’ve never done this before, but I was so impressed with how smoothly everything went.

I have to say, if I’m still running next year, I will certainly be returning, I mean just look how happy I was to be there! 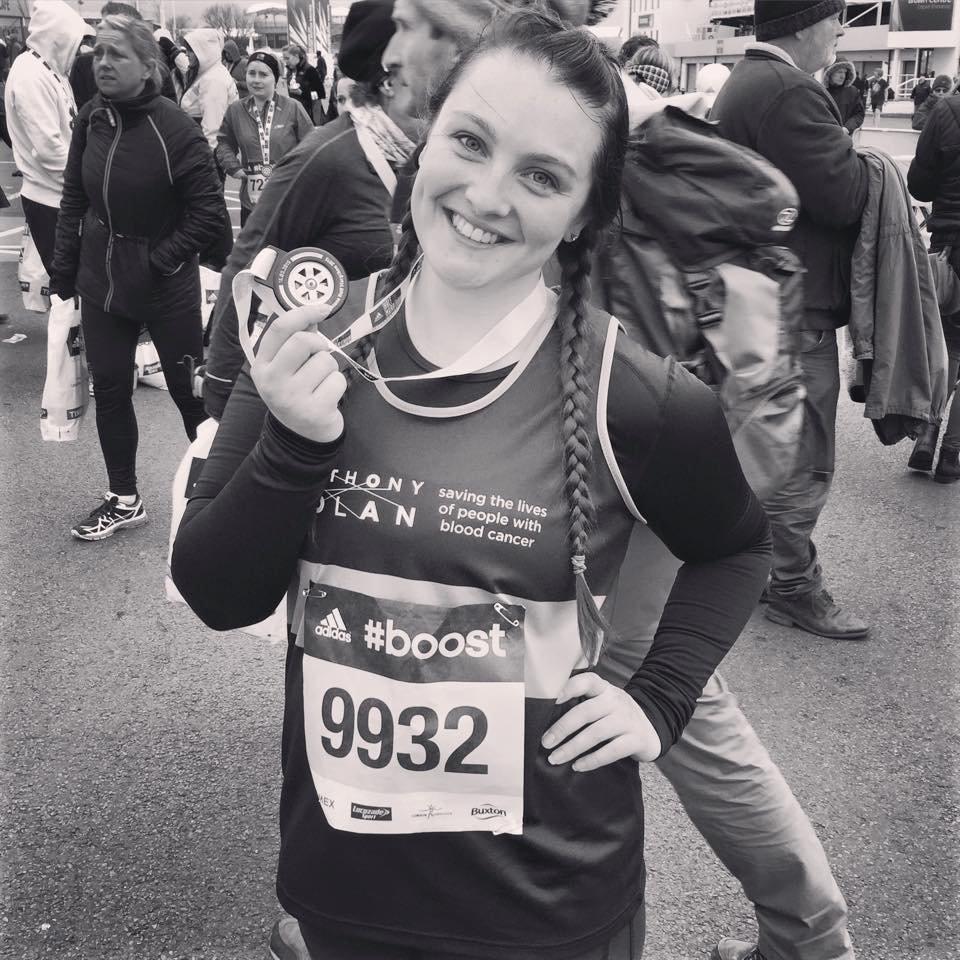 Have you ever run a half marathon?

2 responses to “adidas Silverstone Half Marathon”