So as a lot of you know I went a little crazy and attempted a second half marathon in the space of 8 days, and I’m sure you’re all dying to find out how my Salomon Half went…

The chap and I headed over to Chiswick on Saturday and stayed in the lovely Chiswick Moran Hotel.  Getting to Richmond for 8.30am on a Sunday would of meant leaving the house at 6am which I don’t think any sane person would of wanted to do, and who doesn’t love a night in a hotel! 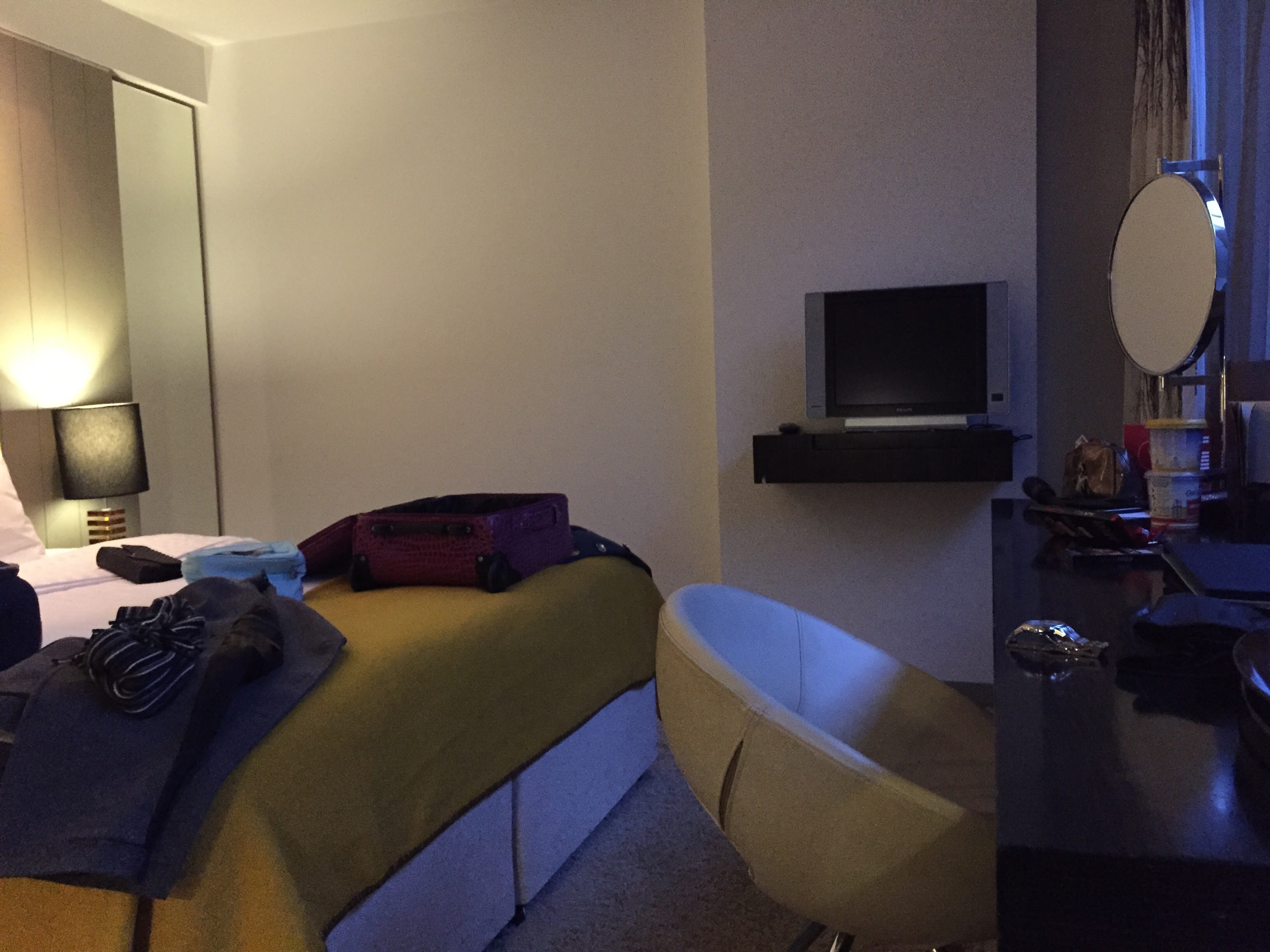 Almost a hour and a half after leaving the house we made it to the hotel, it was safe to say that trains weren’t on our side! We had a lovely dinner in the hotel too, but typically we picked meals not on our tastecard,  not that it was a problem, but you’ll soon see a pattern!

After a really early night which is really rare for us we awoke at 7am on day, and I got ready donning all my layers to battle the cold wind.  Something didn’t quite feel right; I wasn’t as nervous as I had been last weekend, in fact I was feeling quite sick and couldn’t even stomach breakfast. Really not ideal before a half marathon! We jumped on the train 2 stops to Richmond and grabbed some pins to attach my number to my jacket as I’d forgotten my own. Oops!

Heading over to the pen for the 2.30 finishing I was determined to beat my time from before and set a new personal best but alas this was going to be far from the happy ending I had hoped for! We set of at 9.15am and things were looking good, I even caught up with the 2.20 group but then as I hit the one mile marker the pain set in. That awful knee injury from last week had kicked in. This time it was a hell of a lot worse, I could barely walk through the pain, my eyes began to stream but I carried on to the three mile mark. At this point I was sobbing so a call to the parents was needed. I was kind of hoping they would sort me out with a few supportive words and send me on my way! As soon as mum heard me crying she told me to stop, I’m really not one to cry from paid so she knew this was bad! Even dad told me stop as I would just do more damage for the London Marathon which is a mere month away! I managed to hobble to a water stop where a lovely lady grabbed me and cuddled me,  I really needed that!! She got me a drink and reassured me that stopping was the right thing to do. I then called the chap to get him to come and find me. That poor bloke, he walked a hell of a lot further than I ran that day! I hopped, literally,  onto a train back to the start line to hand back my tag and admit defeat, I was completely heart broken. It was back to the hotel for a bath and a cup of tea before taking more trains that went wrong! 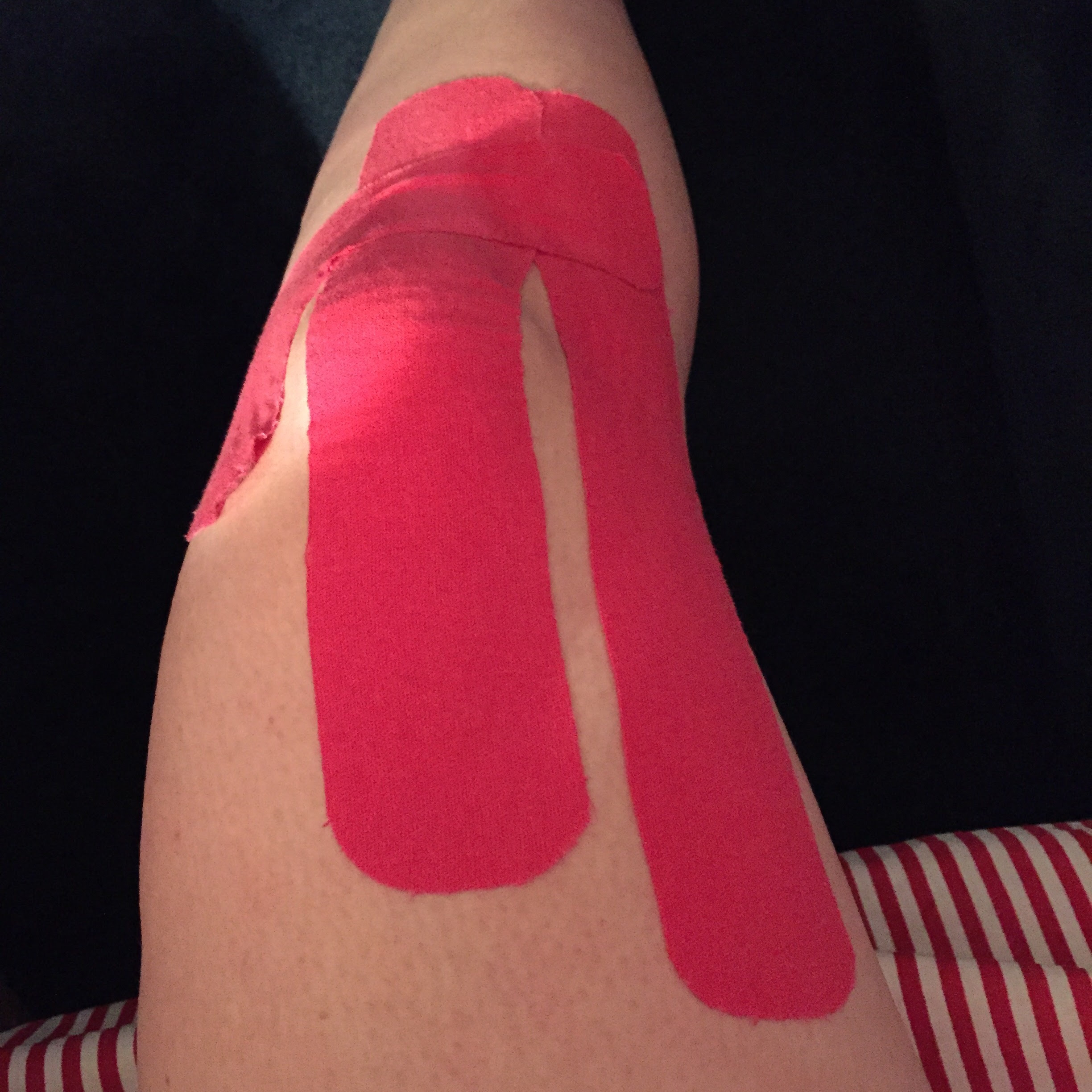 I think everything was against us over the weekend; the trains, the dinner, my lack of breakfast and my injury rearing it’s ugly head again.  I’ve never felt so embarrassed as having to admit to all of the people I’d told I was running that I had to pull out, but everyone has been mega supportive.

A big thank you to everyone that was part of Richmond that helped when I was sobbing my little heart out sitting on a kerb and the lovely lady behind the help desk that made me feel a lot better about dropping out; apparently I wasn’t the only one! And big thank you for my place and I promise I will complete the 10k in June!!

10 Tips for Running on Holiday*

Dizziness When Exercising: Should You Be Worried?…

2 responses to “Salomon Citytrail Half Marathon”