I am a HUGE fan on St. George’s Day, I go out, I drink and celebrate being English, but this year as I’m off the alcohol I’ve found a more civilized option… 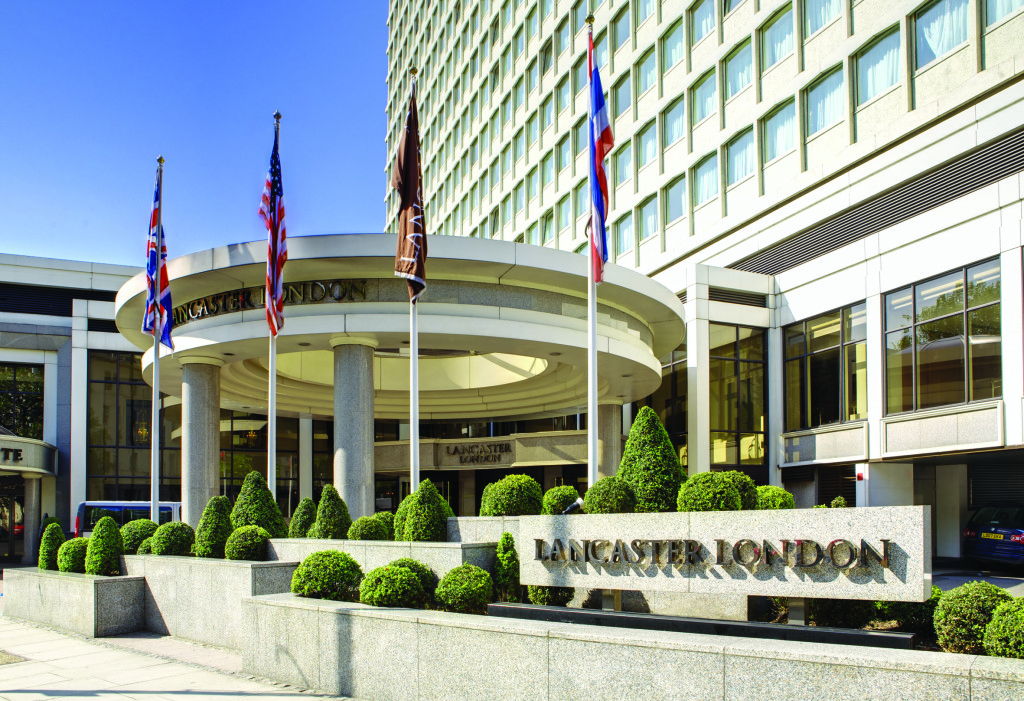 The Lancaster London on Hyde Park will be serving up a St George’s Day themed Afternoon Tea  on Thursday, 23 April 2015.

Priced at £30, the British bonanza of an Afternoon Tea will include mini classic British cakes such as apple crumble and sticky toffee puddings, alongside the usual selection of homemade scones with clotted cream and jam, and a selection of fine finger sandwiches, savoury tartlets, and of course tea. 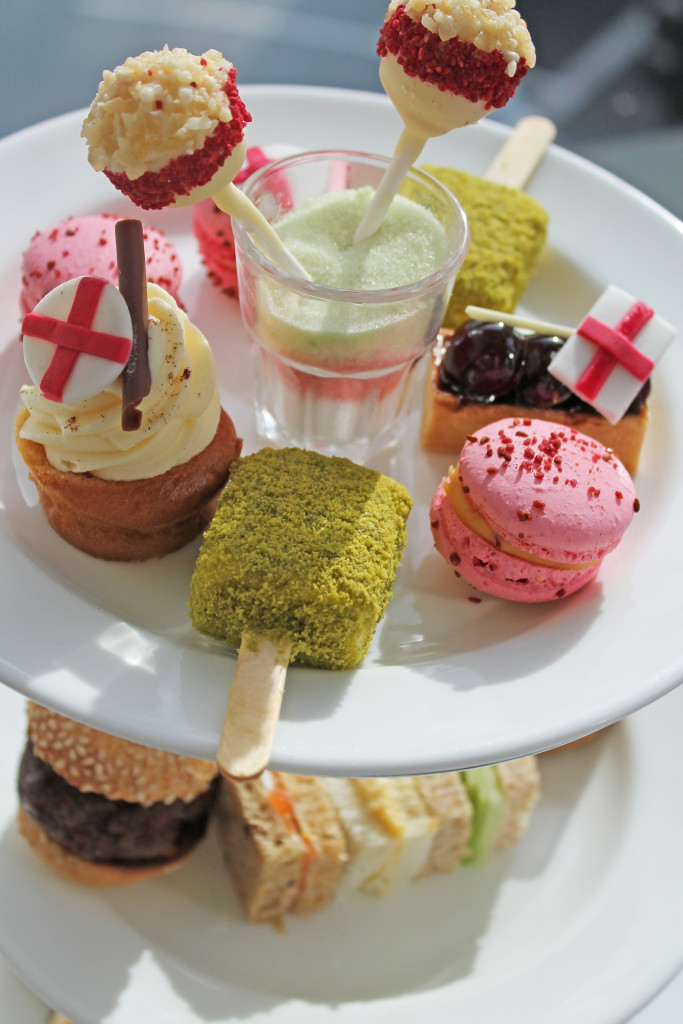 Patriotic patrons will also be treated to a British inspired set menu in Island Grill restaurant within the hotel. The ‘British classics’ inspired menu will include dishes such as: Smoked eel with beetroot salad; Steak & kidney pie with mashed potatoes and parsley gravy; and Spotted dick with vanilla ice cream.

The Duke of Essex Polo, Essex,