This weekend saw the chap and I setting the alarm for 7am on a Sunday to drive over to Penhurst Place in Kent to take on Run or Dye.

In short Run or Dye is messy, fun and something I’ve never experienced before!

The morning began with more rain than we’ve had all month, and a warm up that involved tonnes of powder paint. You can image how we looked before we even began our run… soggy and rather colourful! 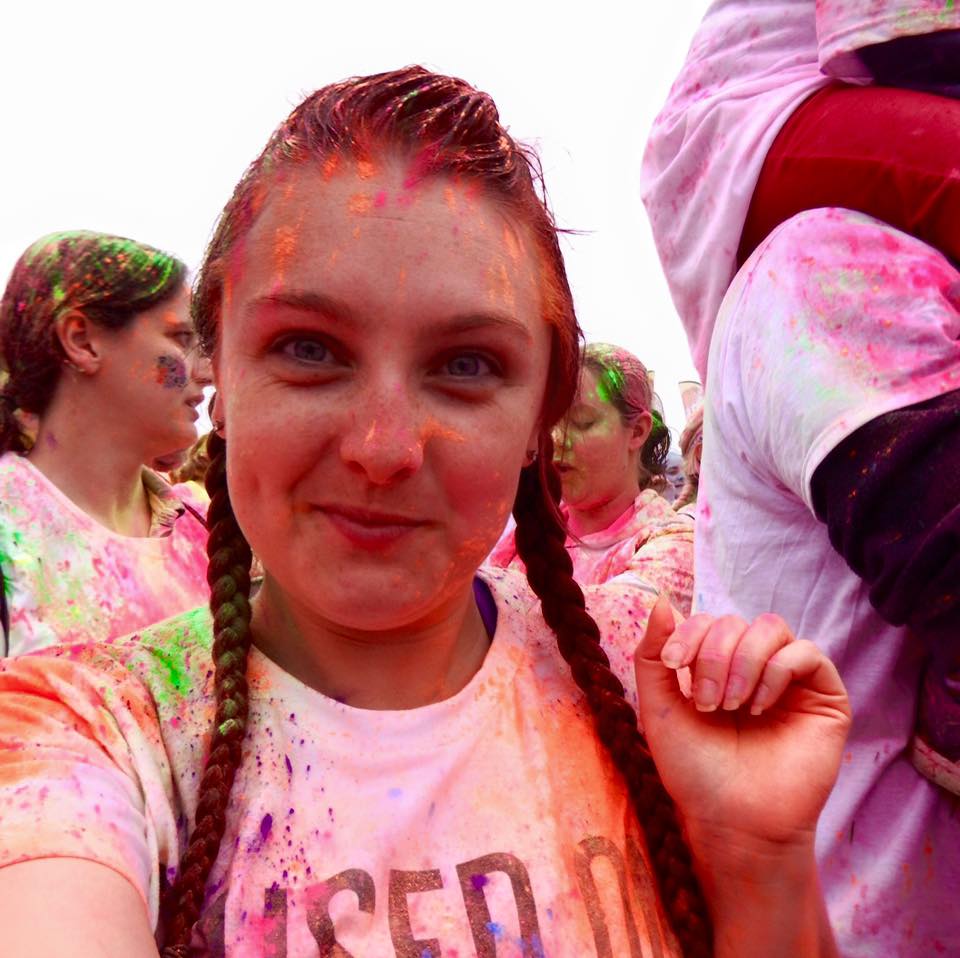 We headed off in the first wave of people and were hit with colour ever kilometer, as you can see from the photos I ran with my camera so there’s a video if you would like to watch it here! 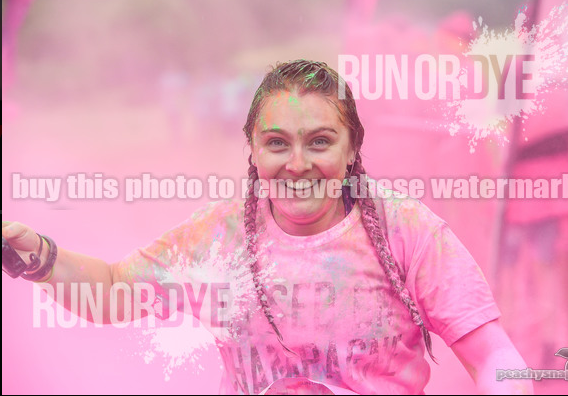 Look at how happy I am to be covered in pink paint!! I don’t even like pink usually! 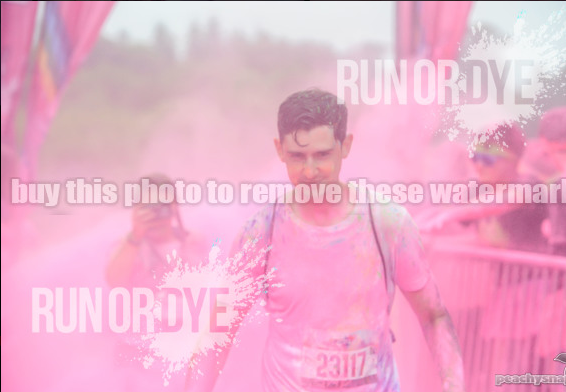 The chap seems to be enjoying it too!

There were a few down points of the event; parking was £10 on the day which does seem a little steep considering entry is usually £35 each!  The course was pretty damn tough too, I’m not sure whether this was because of the vast amount of rain we were having but parts were like a mud bath! I was lucky enough not to fall over but a few around me did so I still ended up covered in mud! I have heard that the course are less muddy/forest based else where so maybe we were just unlucky on the day with the mud and weather! 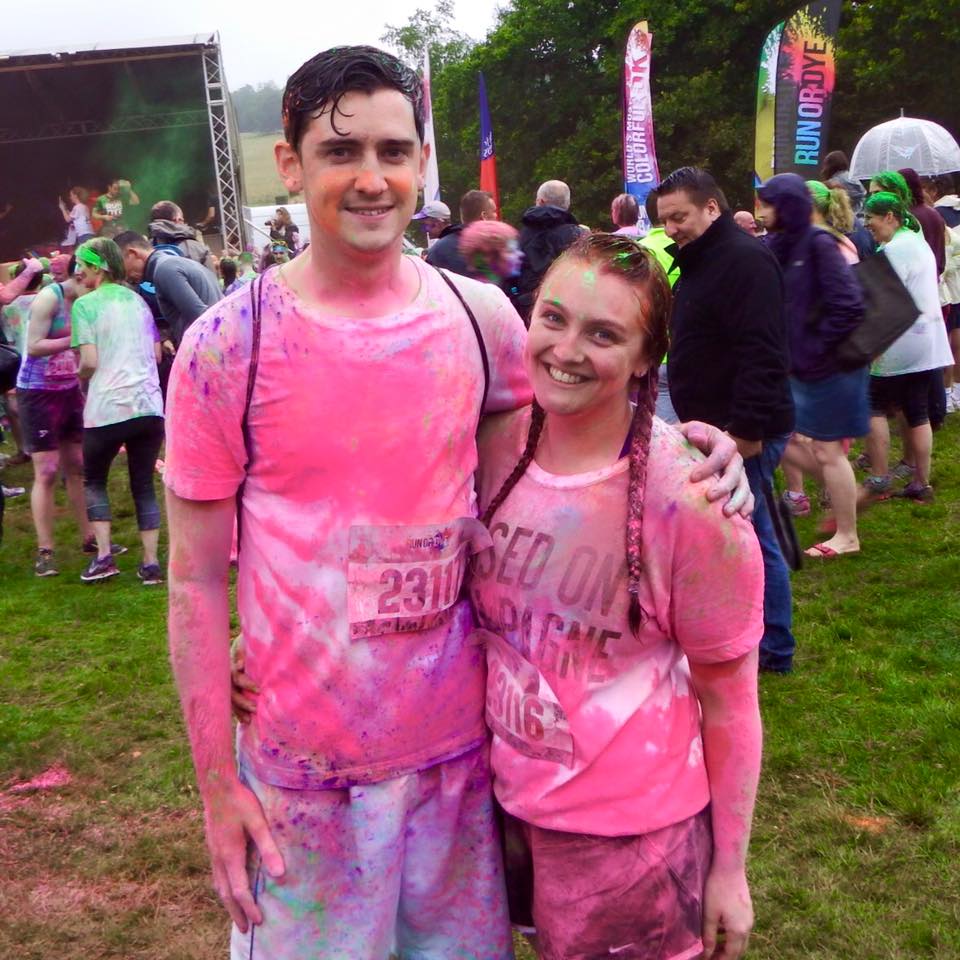 With that aside I would, for sure, do this run again despite being a total mess by the end of it! 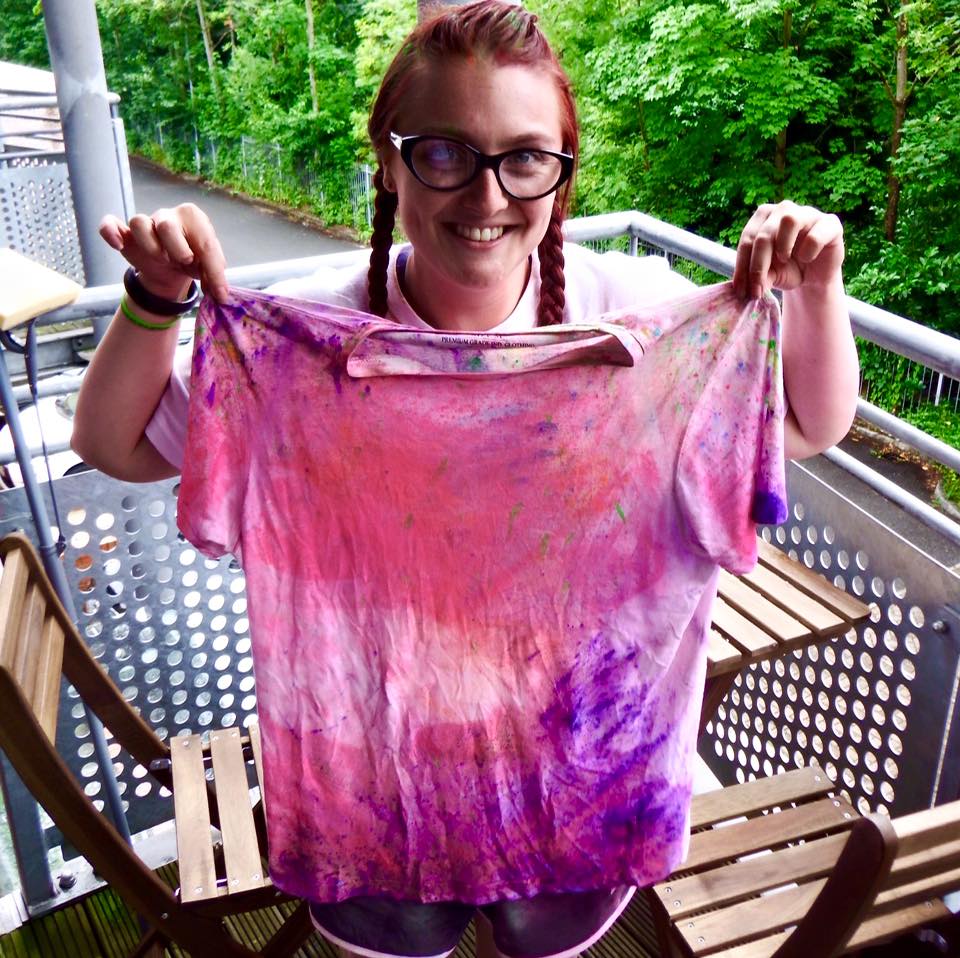 I’m still finding paint in places I didn’t know I had, and despite coming a lot cleaner than we thought our clothes are still slightly pink!

Have you taken part in an event like this?

Why I Run Marathons For Charity and…