5 Things To Do In London If You Love Technology*

London is one of the greatest cities on the planet. The buzz and excitement in the place is second to none. It’s also one of the technology capitals of the world. It might not have the startup environment of San Francisco and Silicon Valley. But, it is the best place in the world for applied technology. As an avid tech lover, I relish the chance to get down to London for a weekend. There are so many geeky things going on there, it’s hard to fit them all in. Let’s take a look at just some of the tech highlights right now. 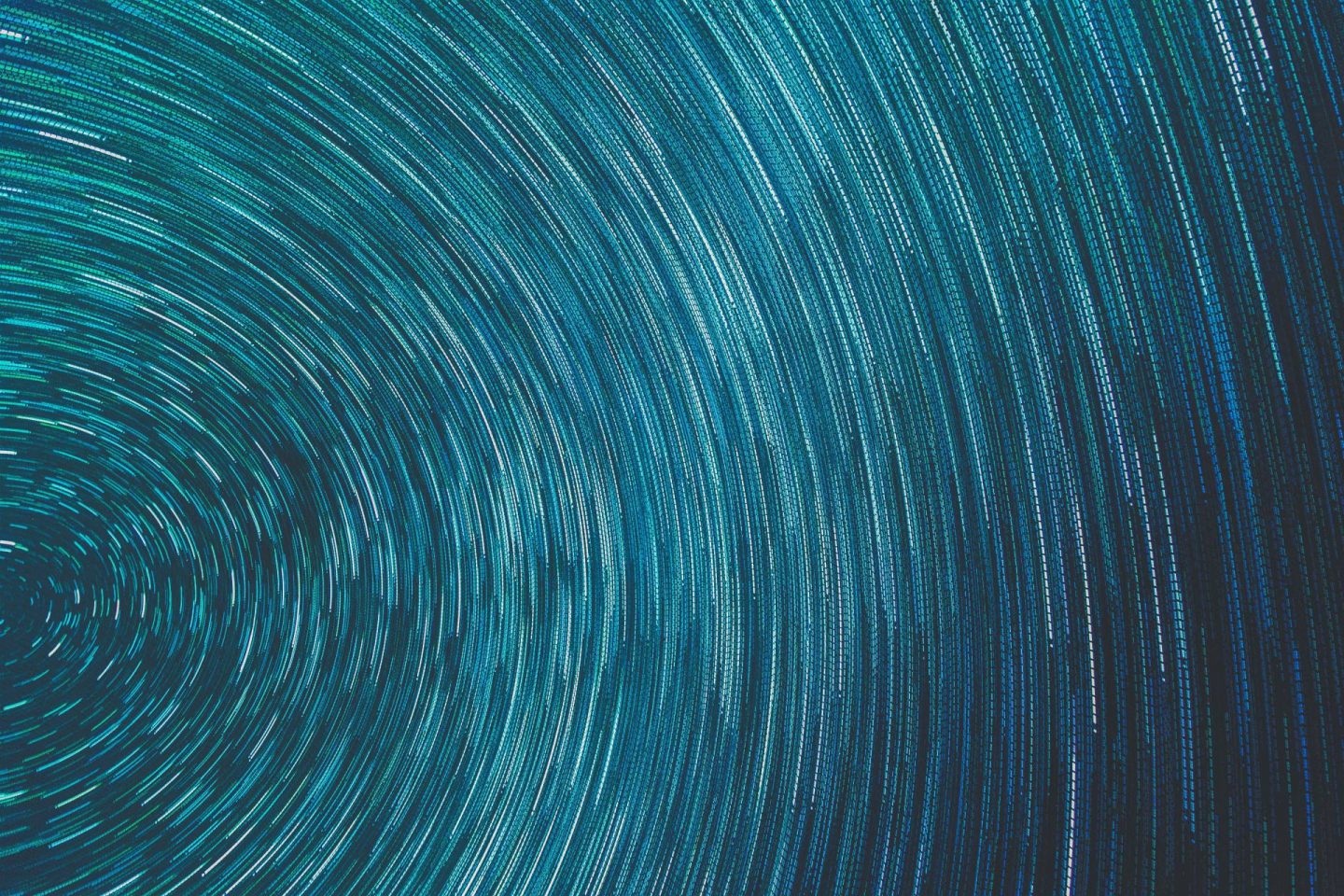 The V&A museum is always a star attraction in London’s museum scene. There is a lot to choose from when it comes to the city’s science attractions, but, the V&A is my favorite. Not least, because right now, there is a digital art exhibition that is nothing short of fascinating. It celebrates all the incredible artwork that is created on a computer. You can argue all day long about whether it constitutes ‘real art’, but I could look at it all day. If you’re looking for more installations like this, check out the London City website for the top museums. 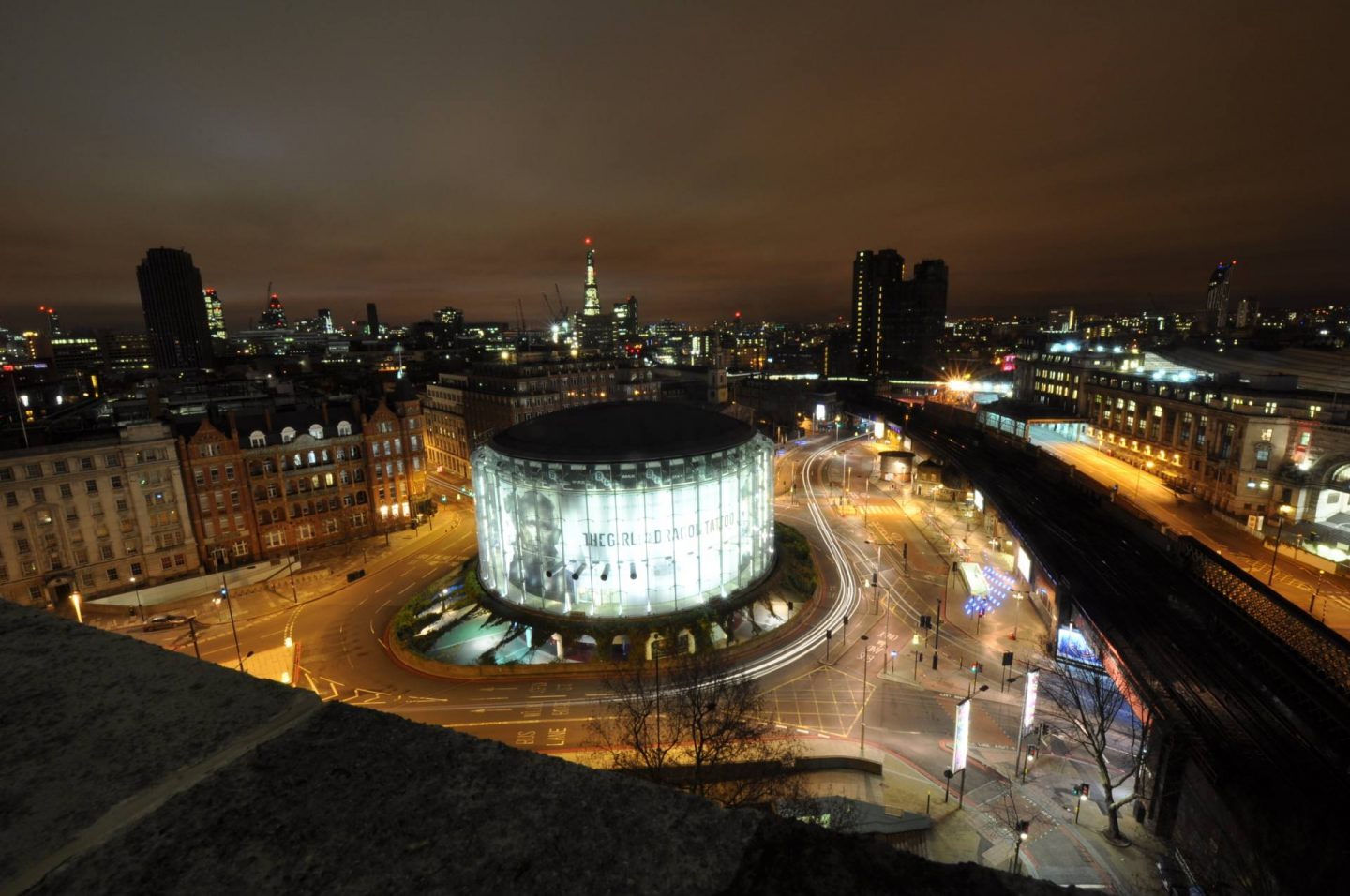 Want to see the biggest new blockbusters on Britain’s biggest cinema screen? Then head straight to Waterloo roundabout and the iconic Imax theatre. The enormous circular structure looks every bit as futuristic as the technology hiding inside it. Immerse yourself in stunning 3D picture quality, and the best cinema sound system in the country. There is, quite simply, no better way to watch your favourite film. 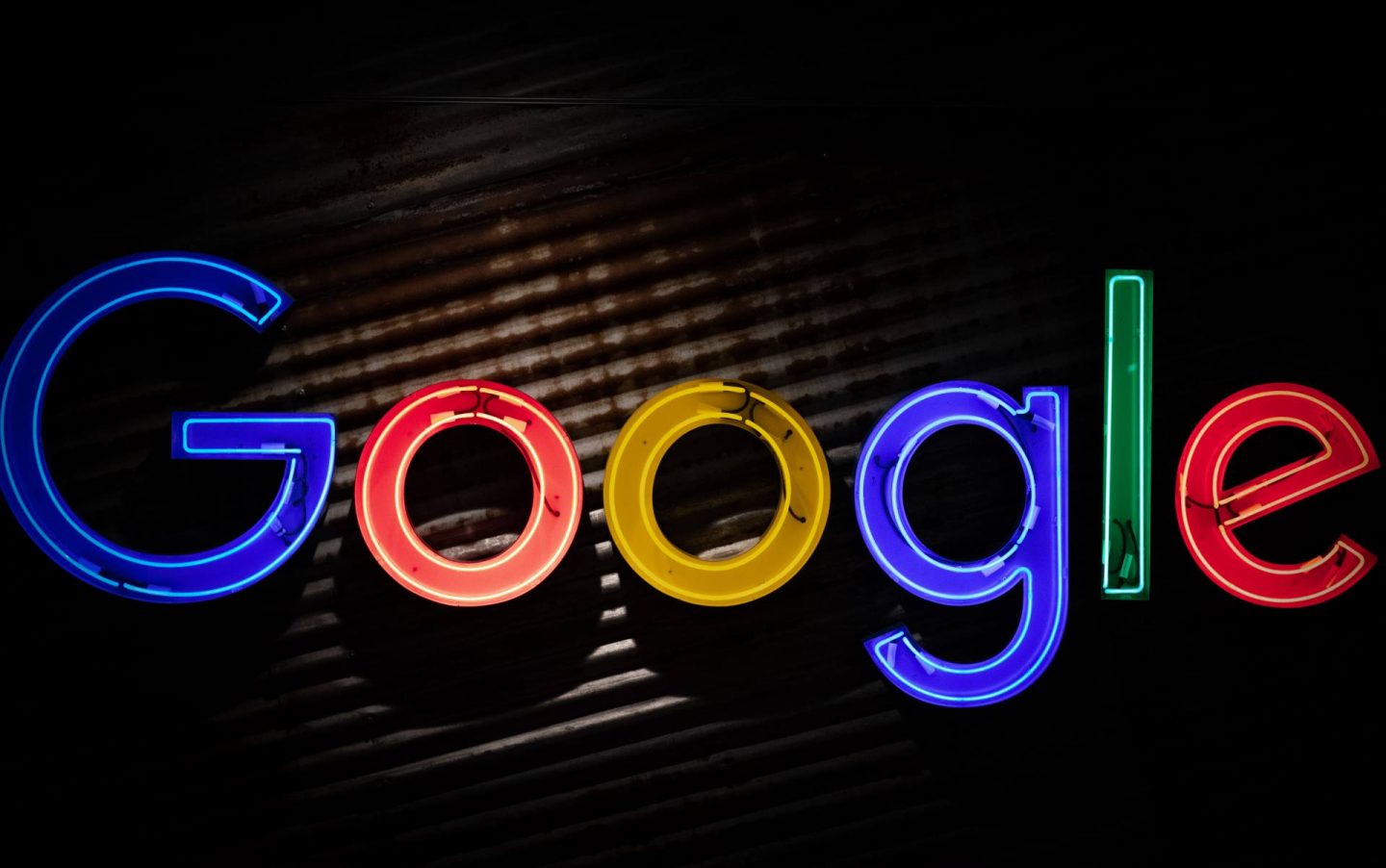 For the geeks among us, Google offices are like a spiritual home. We’ve all seen the pictures, and heard the stories. They’re the most geekily brilliant offices on the planet. Complete with individual designs that mimic the city, and the most forward-thinking office layout, the Google campus is a tech Mecca. The campus in London even allows you to rent out a small office space. There are some tours available, and there are daily events and guest speakers on show. Located on ‘Silicon roundabout’, it’s a must for any tech entrepreneurs or bloggers. 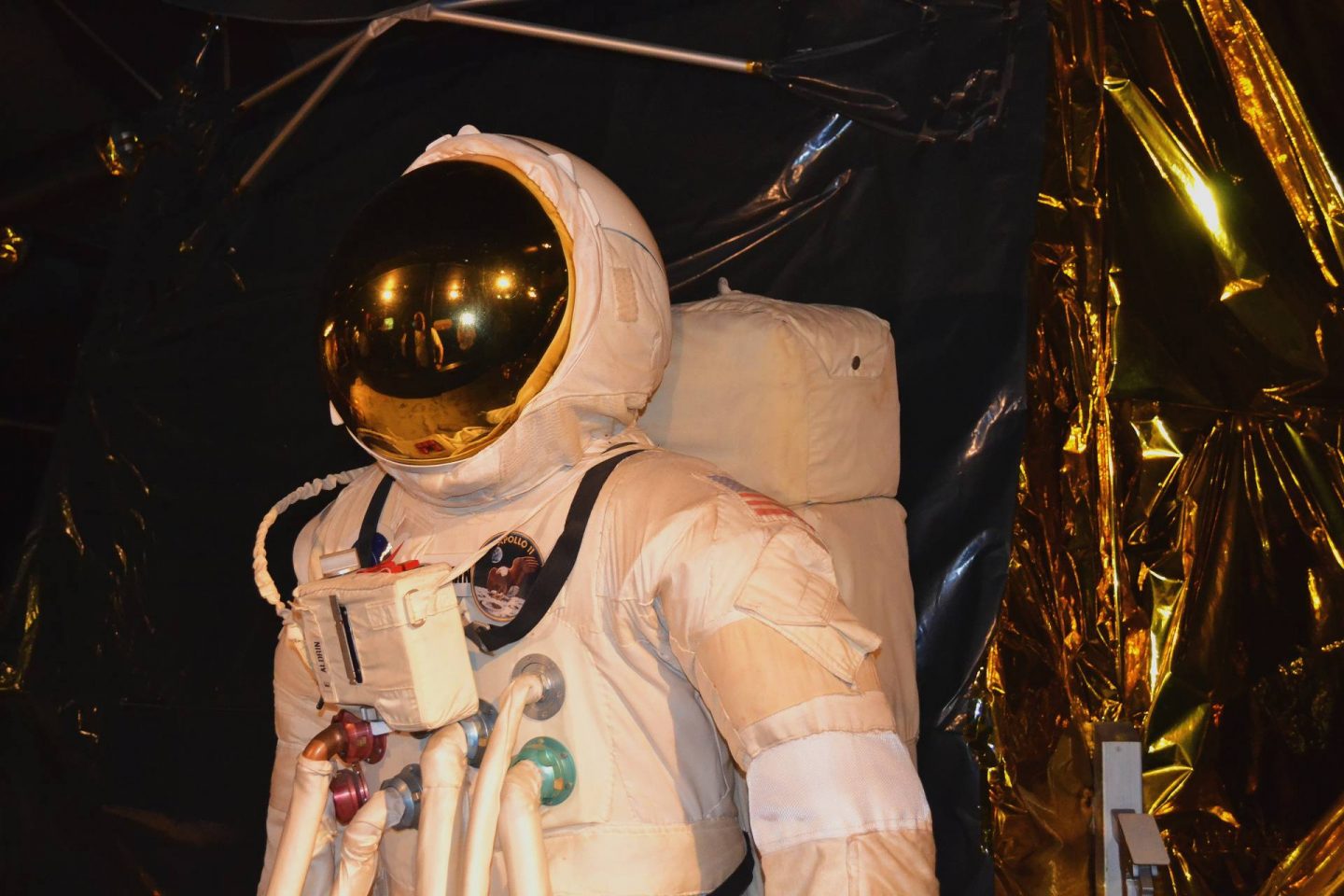 The Science Museum is a free attraction that is well worth an afternoon visit. There is an enormous display dedicated to space travel which includes the Apollo 10 command module. There is also a new display looking at the devastating effect of climate change. 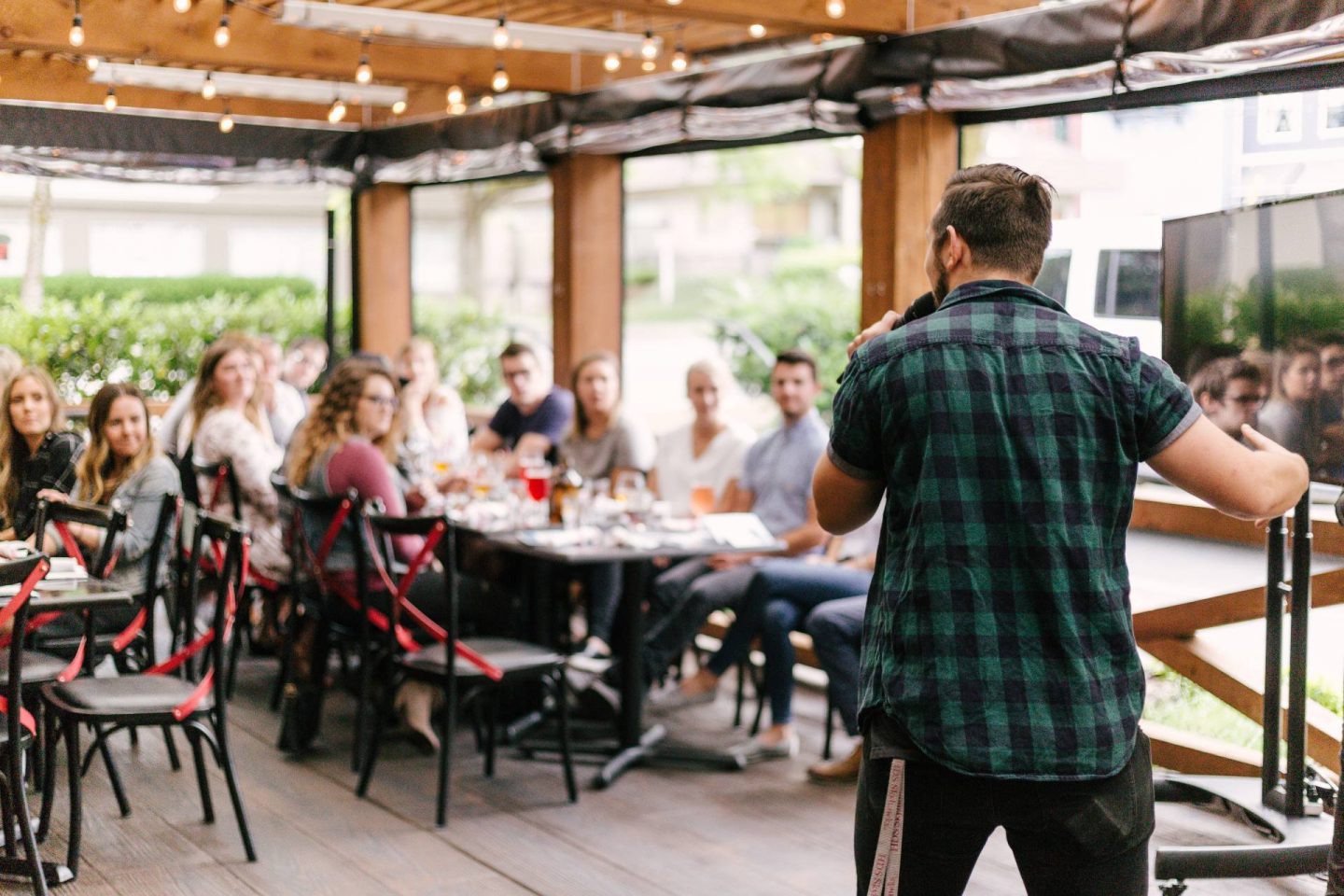 Nerd Nite is a communal gathering that takes place across the entire country. London’s community is, by far, the biggest and best. If you haven’t had the chance to attend one of these evenings, then put it in your calendar. It usually takes place every third Wednesday of the month and brings like-minded people together. They host guest speakers, debates, and film showings.

Have I missed any other amazing tech attractions in London? What are your favourites?

THE HO– USE OF PERONI IS BACK!