When Jack the Ripper is the topic of a Lantern Ghost Tour around London on the anniversary of one of his victims deaths you know I’m going to be there! Jack is one of my most favourite men in History, along with The Krays and Henry VIII, so I’m always up for learning more about him and hearing other people share their theories as to who they think he really was.

The tour starts at 9.30pm outside Dirty Dicks where it is believed that Jack drunk one evening after a murder; rumour has it you can see his ghoulish figure stroll in on various occasions!

There have been an incredible 18 murders linked to Jack, but of course, only 5 fully confirmed they were actually performed by him, but on this tour you learn about how they were all so similar, where they occurred and why they weren’t as popular as the other murders.  I found this all incredibly fascinating as it meant Jack lurked in the shadows a lot longer than most think!

Tours are usually an hour and a half but we ended up wandering for a good two hours as we were so engrossed in discussing facts and, to my delight, trying to contact the spirits! I know there are lots of people out there that don’t believe in ghosts and all that malarky, but I like to think that there are and they’re not all bad! 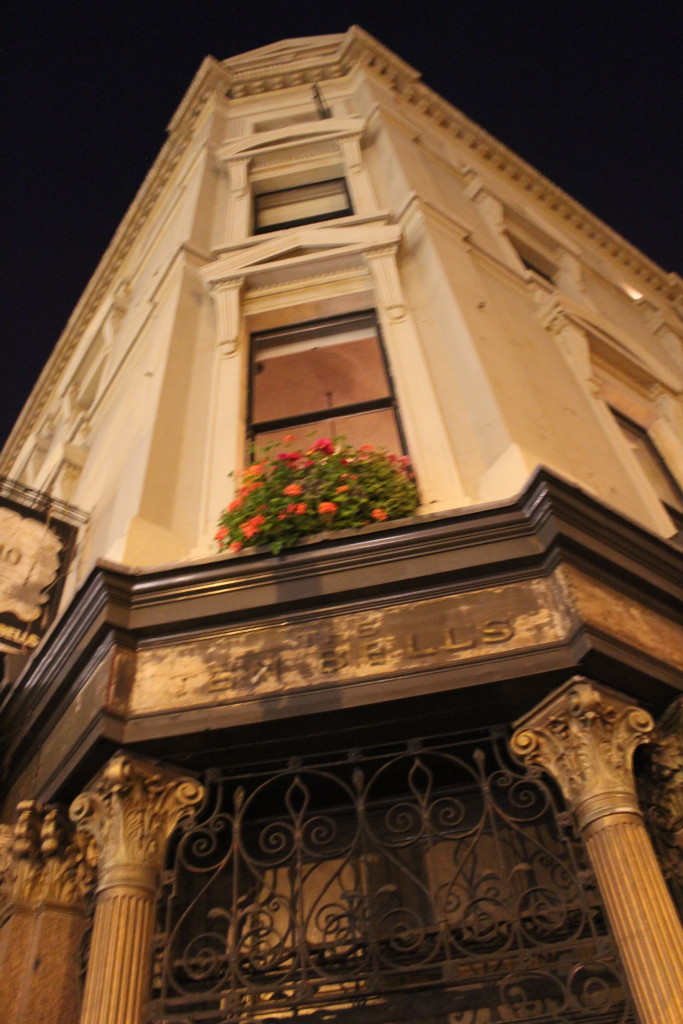 We visited lots of spots around Whitechapel and Liverpool Street, but I’m not going to divulge too much information and ruin it for you should you want to go!  We obviously made a stop at the infamous Ten Bells pub which is something I’ve wanted to do for quite some time, and the toilets were rather odd to say the least… 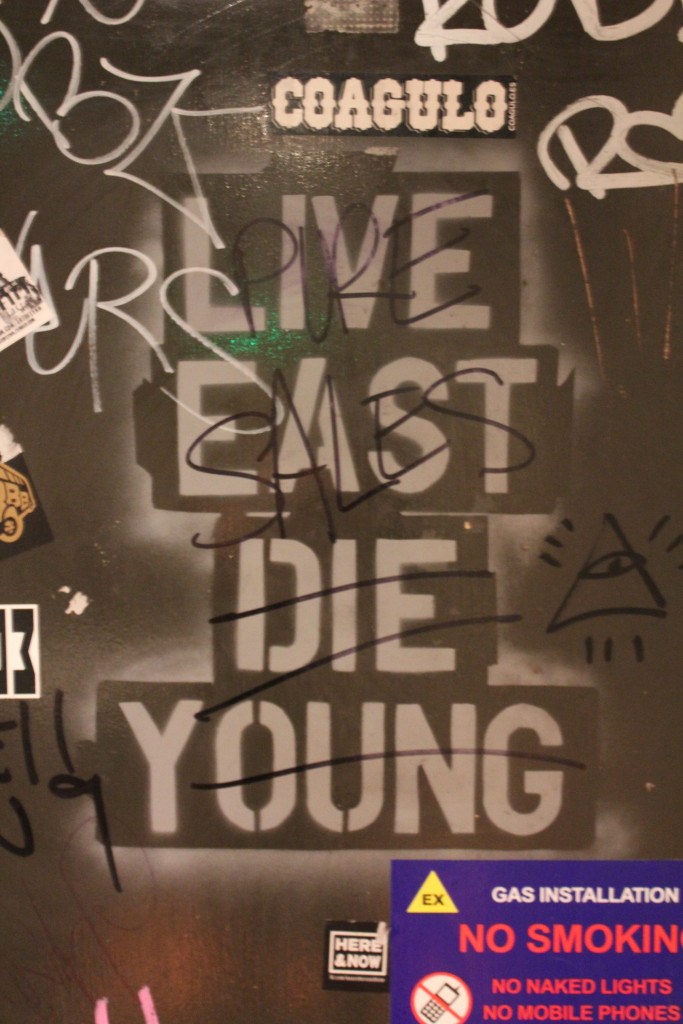 I had never used an EMF reader before and for a lot of the night I couldn’t take my eyes from it seeing if there was any energy near to where we were; it became rather addictive, but the evening got even better as we got out the dowsing rods to see if we could get any of the spirits to communicate! The hairs on the back of my neck were on end, and my eyes watering when one of these spirits asked us to leave!! I can be quite the scaredy cat! 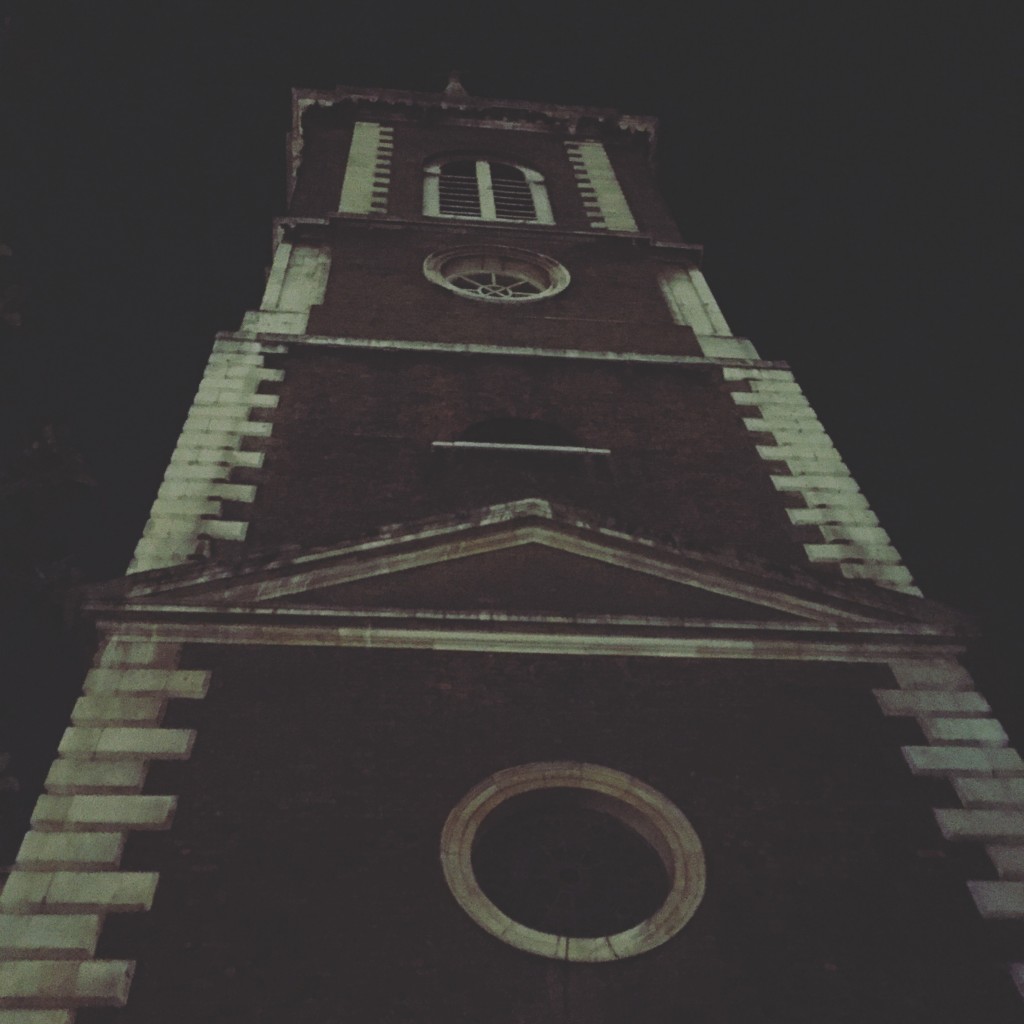 We had such a great evening and I’m looking to go on more tours around London as we have so much incredible history and walking tours are a great way to take it all in.  Our tour guide Jacqueline was awesome; she was enthusiastic and so clued up on all the facts that I learnt so much. Having a great guide certainly beats reading a book as she brought every fact to life and through out some new theories I’d never thought of! I’d highly recommend this tour, especially as they have commemorative tours on this night Jack the Rippers victims were found.

I can’t wait to go on the Royal Maritime Tour as that’s where I spent my Uni years!

Finding a Job in London- Tips for…

See London by Night with buyagift *

Share:
PREVIOUS POST
"Make Your Boyfriend More Fashionable This Winter*"
NEXT POST
"Got A Friend That Needs Cheering Up? Here’s How To Do It!*"
2 comments so far.

2 responses to “London’s Only Jack the Ripper Ghost Tour*”