Technology has changed vastly since I started university back in 2008; I had a chunky MacBook that weighed more than it was worth, a first generation iPod Touch that was an 18th birthday present that got me through my commute as I lived at home, a Sony Cybershot Camera that was always in my bag that died a painful death one evening and was replaced with a Canon G7, and an iPhone that that has been upgraded at least four times! 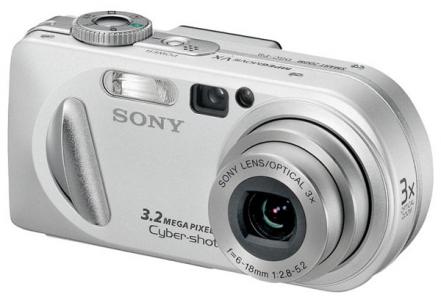 There were no tablets which you don’t even notice you’re carrying them around they’re so light and I really wish there had been, it would have saved that heavy back and the knocks and digs my MacBook suffered being carted around! Laptops nowadays are tiny and half the weight they used to be, gosh I sound ancient! There were no portable chargers for your phones so I had to hope my lecture room had a spare plug or I could charge my phone at friends flat before going out! There were no tiny iPod shuffles or MP3 players; they were all large and bulky!

If I were going to uni now, I’d be taking my tablet, and using the iMac at home for working on there. I’d take my tiny Polaroid camera that’s so tiny and light no one knows you’re even using it! I’d have a portable charger for my phone as to not be carrying around plugs and praying for a socket when my battery was low. 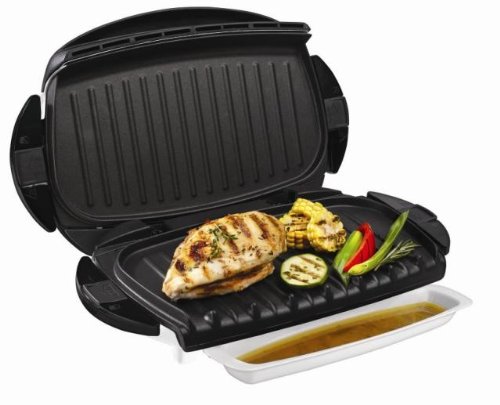 If I were moving out for uni I’d certainly take a George Forman for healthy meals, a juicer for quick and easy breakfasts to grab before lectures, a speaker docking system for playing relaxing tunes whilst I revise and maybe for the odd party, I’d also update my smart fitness tracker to keep up my fitness whilst studying, and I’d love to have a digital photo frame so I can hold all of my photos in one place! I take more photos than anyone else I know and have been known to ruin walls with blu tac so this would be a far better way to have photos on display!

I’m sure when I look back at this post in a few years time my wish list will have changed dramatically again so technology is evolving so rapidly it can sometimes be hard to keep up!

I’ve shared my wish list with the team from Currys PC World and you can read more about it here.

What would you be taking to uni with you this year?

What is the Best Sexting Site to…

Here’s A Rundown Of Some Of The…

One response to “Student Tech with Currys PC World”