Love it or loathe it (I personally love it!), New Year’s Eve is on the horizon, and if you’re looking to step into 2016 on foreign soil you’d do well to book your trip now. Our friend’s in Europe love a New Year’s knees up as much as us Brits do, so if you’re after something different, book your flights and prepare for some continental chaos.

With huge parties, quirky traditions and more fireworks than you can shake a sparkler at, here are LateRooms.com’s top picks for an unforgettable New Year’s Eve celebration.

Take a trip to the Hungarian capital, where locals attempt to cure New Year’s Eve hangovers with pig’s feet, and fireworks and Champagne are plentiful. At Vörösmarty Square, locals will be ringing in the New Year with a three-day party, taking place between 30 December and 1 January complete with live music performances. And if you’re feeling a little tender on New Year’s Day, be sure to treat yourself to Kocsonya – a local delicacy made from pigs’ feet that is a well-known hangover cure.

Avoid eating poultry on NYE because, according to the ancient Magyars, fish will swim away with your luck.

Take a walk on the wild side and pay a visit to Prague. Like in Budapest, expect plenty of fireworks. Unlike Budapest, watch out for the locals setting them off themselves whereever and whenever they feel like it. You can tackle New Year’s Eve in two ways – either bar hop around Prague’s amazing array of drinking holes, or find a spot on the bank of the Vltava and soak up the atmosphere. The celebrations also commemorate the January 1st 1993 creation of the present day Czech state – authentic celebrations include copious amounts of Bohemia Sekt – the Czech version of champagne. 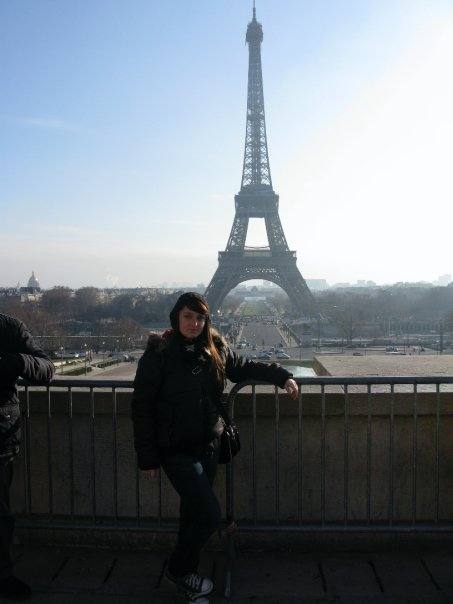 The hub of the celebrations are at the Champs-Elysees, where the City of Light’s biggest and most spectacular street party starts at 9pm. Alternatively, you can take in the enchanting Paris skyline from on high, up by Montmartre and Sacre Coeur. Make sure you try Papilottes – chocolates that pop like small firecrackers when you tear off the wrapping. They’re sold in every Parisian supermarket and confectioner’s shop especially for New Year’s Eve. 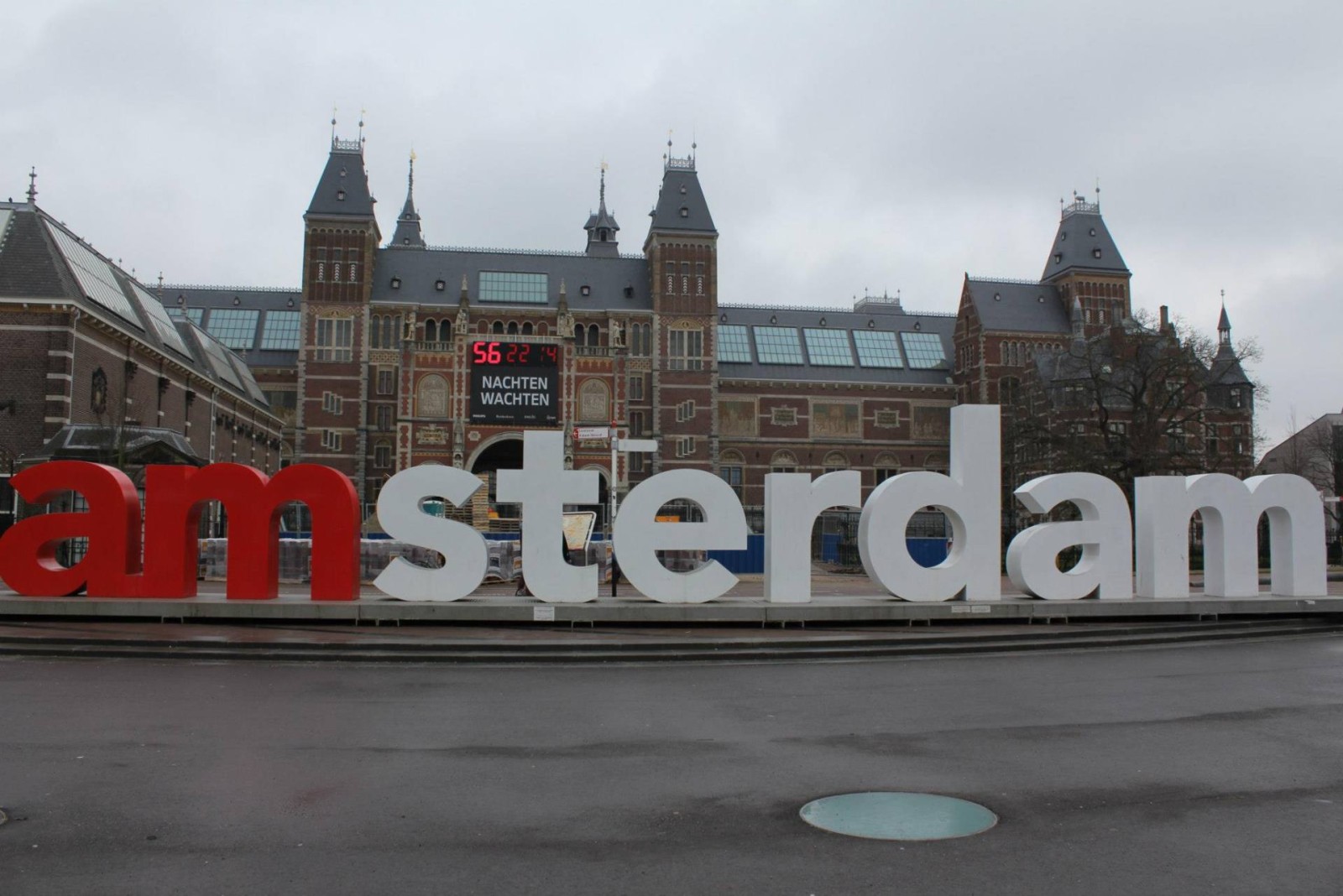 If you like to party, you’ll love Amsterdam on New Year’s Eve. A city famed for its nightlife, the Dutch capital certainly lives up to its reputation when it comes to welcoming in the New Year. Celebrations begin on 29 December and the whole city comes alive with light and sound, with fireworks, live music, and plenty of beer. For something a little different try Oilebollen – big soft balls of dough deep fried and covered in sugar – these can be found at street stall vendors right across the city as New Year kicks in. 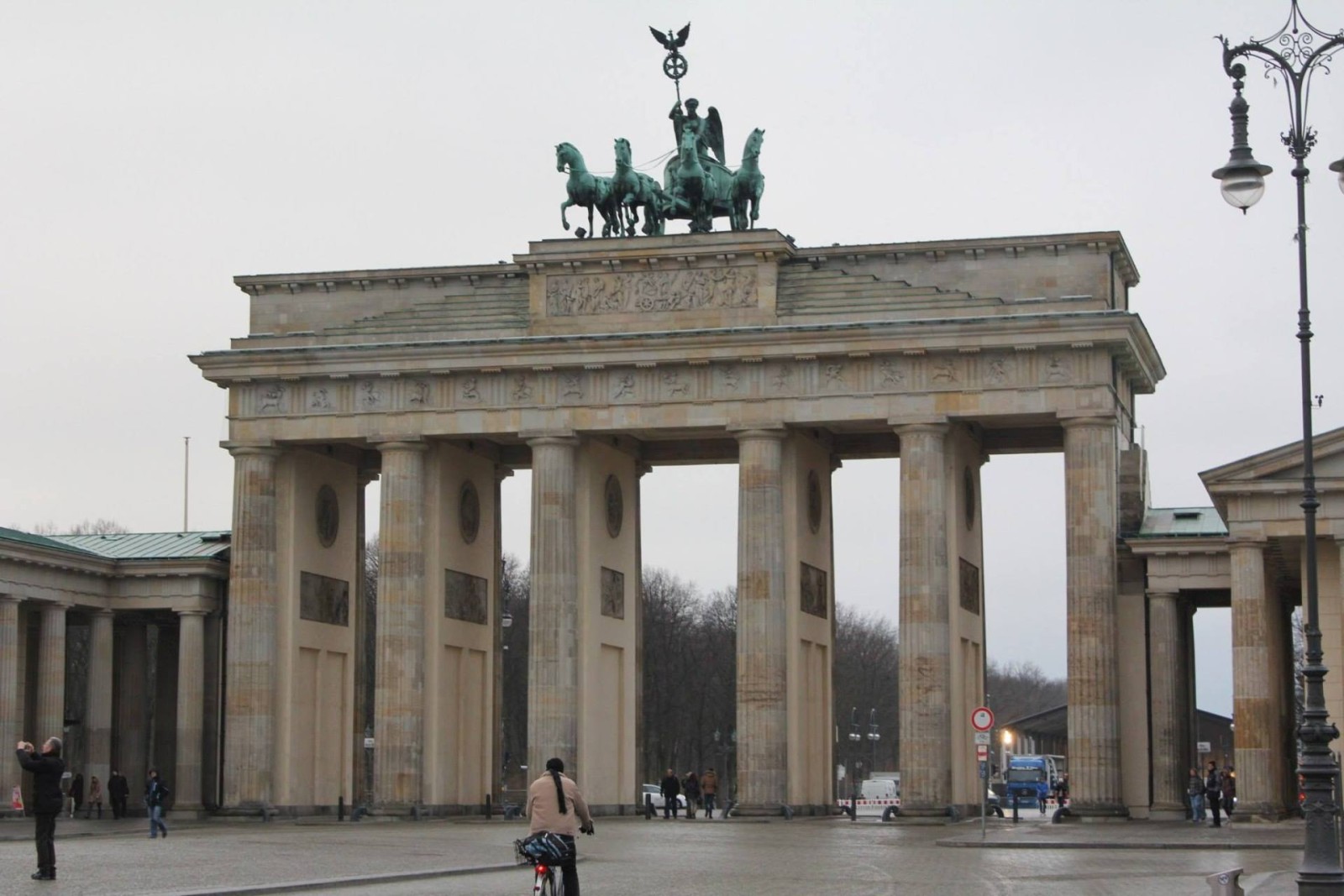 Like Amsterdam, Berlin is a well renowned partying destination that lives up to the hype come New Year’s Eve. Expect big things from Berghain – one of the city’s most iconic nightclubs – but remember it’s notoriously difficult to get into. Or head over to the Brandenburg Gate where you’ll find plenty of parties on New Year’s Eve. Prepare yourself for a continental drinking fest!

Don’t miss Silvesterlauf – a 6.3km pancake race up and down Teufelsberg (Devil’s Hill) held in the afternoon on New Year’s Eve. Those with a Stein in hand may prefer to spectate.

In Copenhagen, the New Year’s Eve celebrations begin with gathering for the chiming of the Town Hall bells at midnight. when the celebrations get off to a smashing start.  The big New Year’s Eve tradition in Denmark involves breaking plates on your friends’ doors. It’s apparently very good luck, so, in theory, the more plates smashed on your front door, the more you’re loved. And if you’ll be indoors when the clock strikes 12, get ready to clamber onto the furniture. It’s also tradition to jump off a chair at the stroke off midnight. Everyone jumps together – symbolising the leap into the New Year and the leaving behind of evil spirits. 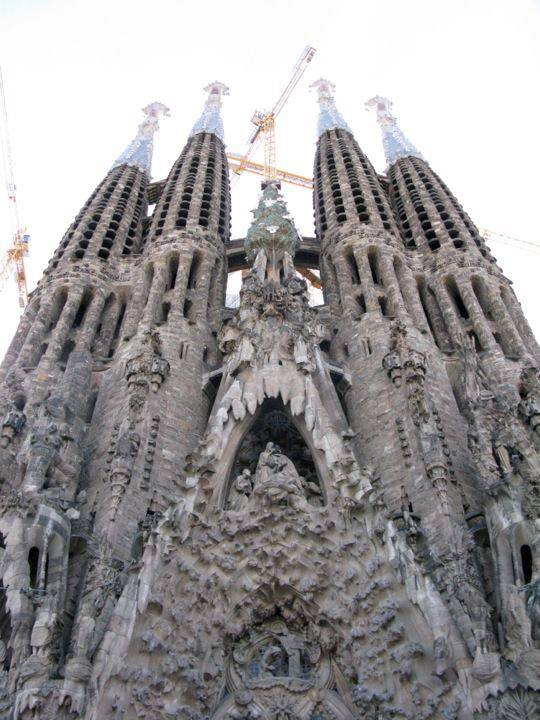 At the stroke of midnight in the world’s most famous Catalan city, a customary tradition is to shove 12 grapes (yep, you heard right) into your mouth on – one for each stroke of the clock. They call it Nochevieja, which is a bit of a mouthful in itself.

Locals then head to the beach for stunningly over-sized pyrotechnic displays rather than your average firework shows. And, because you can never have too many grapes at New Year, they then tend to quaff bottles of Catalonian sparkling wine, Cava. Don’t even think about asking for Champagne.

The Portuguese love their traditions and none is more loved than the New Year’s Eve tradition of wearing blue underwear while you initiate the midnight ritual of raisin eating. Each raisin represents a calendar month – eat them all and make sure you keep some cash in your back pocket all night and good luck in wealth for the New Year is guaranteed.

For those brave souls who like to start the New Year by the sea, head down to Praia de Carcavelos and take part in the traditional first dip of the year (shiver).

If you’re in the Belgian capital on New Year’s Eve, lots of kisses. They say the best things come in threes and Belgian New Year kisses are no different. Tradition dictates giving every person you greet three kisses each at midnight. Head on over to Grote Market for the real feel of Belgian New Year – its busy, and beer and chocolate are the order of the day (and night) as pretty much everyone gathers here to see the fireworks.

The Romans love a good New Year’s Eve knees up. They like is noisy too – it’s a tradition to throw old pots, pans and furniture out of the window to symbolise letting go of unhappiness and preparing Rome for a happier future. Italians also eat lentils and wear red underwear for good luck with their finances – anything goes as long as it is red. You can’t move in Rome during Christmas for red underwear shops, apparently.

If music is your New Year’s passion, then take the chance to head over to the Amore festival – a 3-day electronic music celebration, from the 30th December to January 1st – featuring over 50 artists playing live.

Which is Best; Standard vs Designer Swimwear?

7 Reasons You Need A Diving Tour…