Four Things To Do In London If You Love Magic*

Whatever you are into, there is always something to do in London. The capital city is full of the weird and wonderful, which is why it is one of the greatest cities on the planet. Seriously, from technology enthusiasts to those who are fascinated in by the allure of magic, you cannot go wrong with the Big Smoke. Still don’t believe? Considering there is already a post on the blog about things to do with regards to technology, here are a few magical things to do in London. See what I did there?!

Because it is one of the most popular cities in the world, London attracts the best, and some of the worst, performers that the industry has to offer. Penn and Teller, the kings of magic, have performed numerous shows in London. In fact, they host a British TV show that is hosted in the capital. Although Penn and Teller might not be around at the minute, there are still plenty more to get you excited. Impossible, the West End show, was billed as ‘one of the biggest magic shows in decades’. 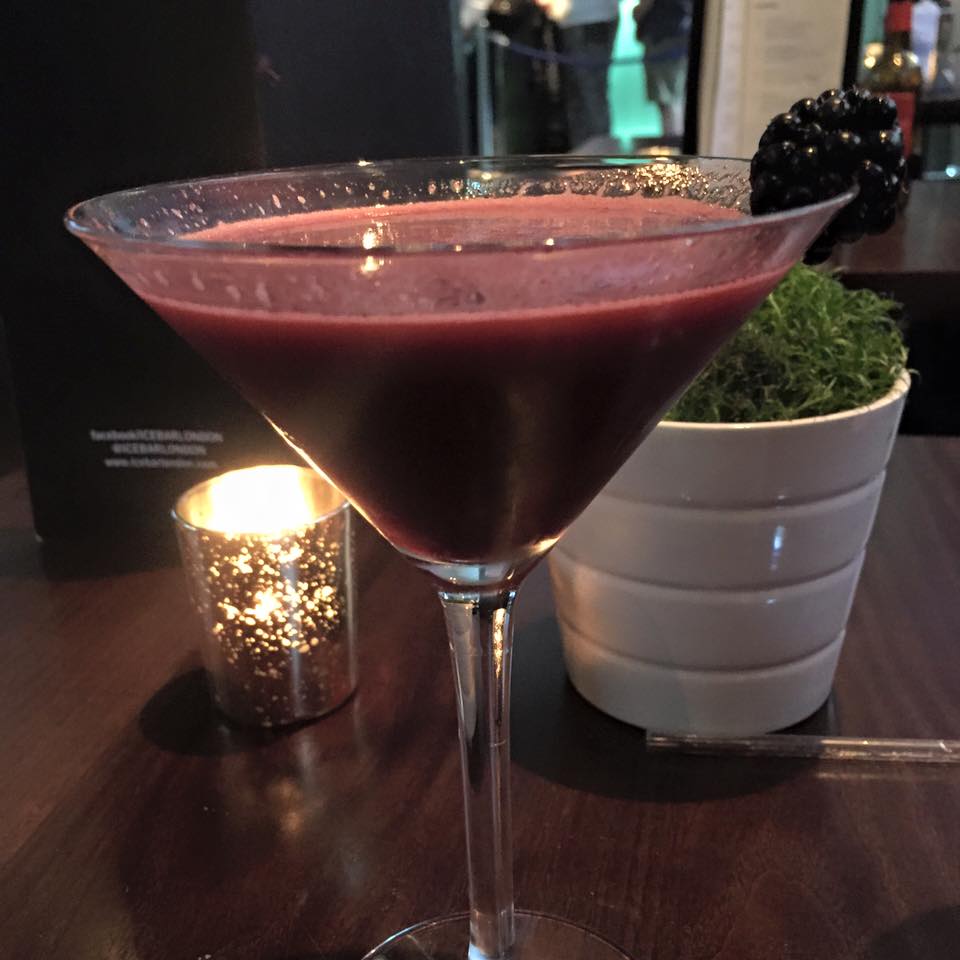 Head To A Bar

There are bars in London that are known for magic. Illusions Magic Bars is one of the most notorious and reputable, but there are others. From ellusionist magic to magic shows, the bar has it all covered. But, you don’t have to sit and watch if you don’t want because you can always choose to chill and have a quiet beer. There are even magic beer pong and other magic games. However, the magic element might be a bit misleading. They might just be the same game but with the word magic in front of them!

Technically, Harry Potter World is in Watford, which is a little bit out of the way of London centre. However, once you get there, you won’t care how long it took to arrive. Harry Potter World has everything that any magic enthusiast would ever need. The creators have completely bought the Harry Potter franchise to life. Everything is to scale, and you can try your hand at Quidditch if you like. Quite simply, there is not a better place to visit on the planet if you love magic. And, you don’t have to be a small kid to enjoy yourself because Harry Potter World is for people of all ages. 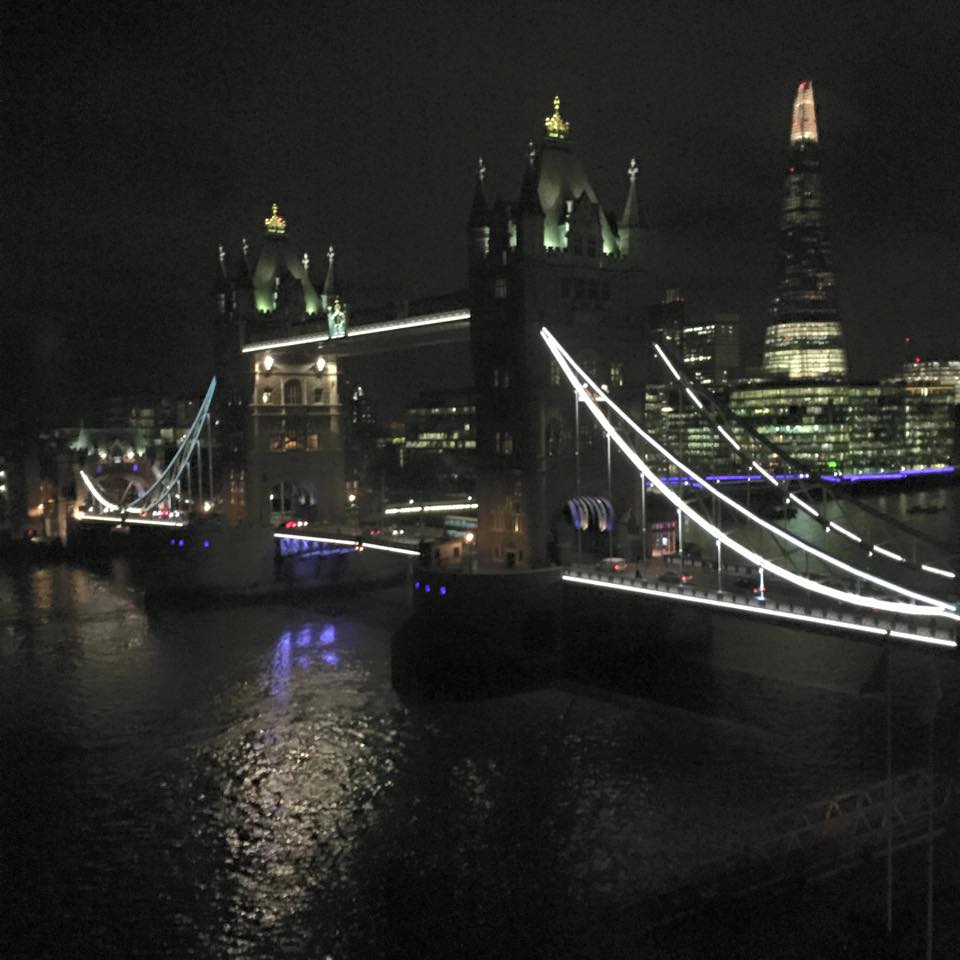 As it is a big city, there are elements that are not nice to see. But, because it is London, the inhabitants are not one for pity. In fact, they do everything in their power make life better. As a result, there are homeless people playing musical instruments and busking, and, yes, performing magic, too. Okay, the standard might not be amazing. But, it is well worth a look even if you only work out how to doing it yourself.

And there you have it. That’s what London looks like to those of you that are into magic.