With Halloween just around the corner, the nation only has one question on their mind – trick or treat? But if ghoulish goings-on and spine tingling tales are your idea of a wicked time, then a trip to one of the UK’s most frightening All Hallows Eve experiences will combine the two. 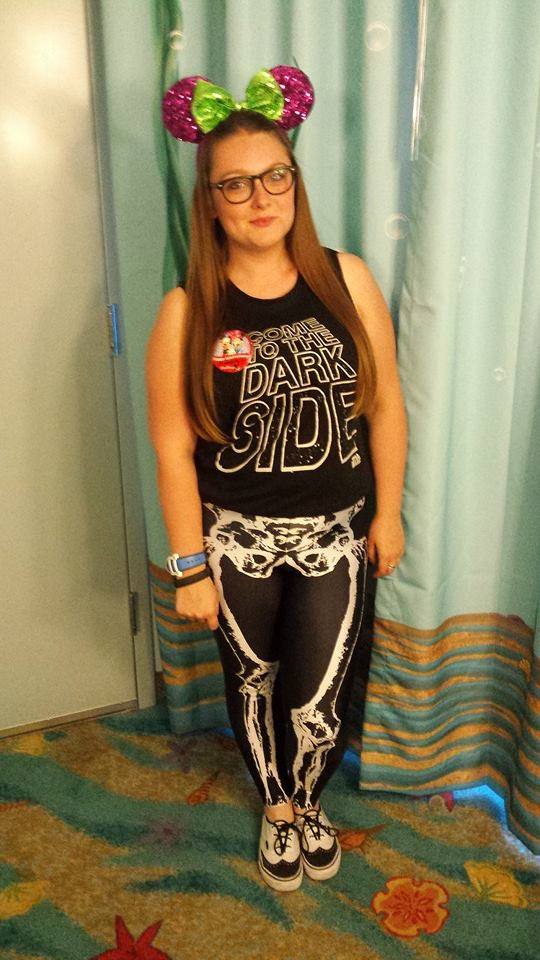 Whether you’re a fancy dress fanatic, obsessed with ghostly happenings or a horror fan, LateRooms.com has unearthed the most terrifying trips for a spooktacular getaway this Halloween.

Behind the sparkle of the twinkling lights, discover Blackpool’s dark side. The UK’s most loved beach resort gives you spooks at every turn when you journey around the Blackpool Dungeons. You’ll come face-to-face with creepy characters, feel the chills shoot up your spine as they tell spellbinding tales and, once you’ve had your pants scared right off, you can marvel at the special effects. Don’t miss the Home of Halloween family experience 3rd October – 1st November or the “Where’s Jack?” After Dark Special 30th and 31st October 2015 for over 18’S only.

Hotels in Blackpool start from £40

Hotels in Wakefield start from £49

As one of the most haunted cities in the UK, if you really want to get under the skin of Edinburgh then be sure to take one of the many ghost tours on offer. From the dimly lit cobbled streets of the old town to the underground chambers that lie beneath the city, expect a cauldron-full of spooky stories, blood-curdling guides, and plenty of scary costumes and Halloween treats.

So immerse yourself in Edinburgh’s sinister side if you dare, and see for yourself if literary great Robert Louis Stevenson was on to something when he said “only a few inches separate the living from the dead”.

Hotels in Edinburgh start from £45

The Morgue, Birmingham
Until November 2

Forget a mild, spine tingling experience and expect full-on terror at this brand new attraction, which promises “one of the most intense experiences you will ever endure”. Short of spending an evening in the inescapable clutches of an in-law dinner party, it doesn’t get much scarier. This mysterious walk-through event dares you to escape a gritty morgue plunged into a nightmarish scenario. Will you make it out the other side? You might do, but you’ll never be the same again…

Hotels in Birmingham start from £27

This slightly twisted, Gothic-themed soiree is part of Ireland’s largest Halloween festival and staged in the historic Guildhall’s Upper Ballroom, which will play host to a magical night of live music and dancing. Headlined by 50s Rockabilly/Swing maestros Carmen Ghia and the Hotrods, there’ll be plenty of sophisticated fun and excitement to get your teeth stuck into it. Derry is also renowned for its amazing Halloween parade with visitors flocking there from all over the UK.

Hotels in Derry start from £75

It’s a real feast of siege-horror flicks and apocalyptic thrillers at this guerrilla cinema treat. Gorge yourself on the likes of 28 Days Later, World War Z and Cabin In The Woods – if you can make it through the Zombie-infested courtyard, that is. The three-day immersive cinema experience, including a live action Zombie takeover of Camden Lock’s Indoor Market will see Zombies and S.W.A.T. teams battle it out in the courtyard. Honest Burgers have signed up to provide some decent chow if human flesh isn’t your idea of a late-night snack, there’ll be a bar for you to grab a beverage or five and blankets will be provided if it all gets a little too chilling.

Hotels in London start from £49

How Can You Improve Your Tattoo Business…

Schoolies on the Gold Coast – A…