So here we have part two of the awesome tour put on by Touriocity.  For this half we’re in Soho, and I promise this post won’t be a long as the last!

Back in 1956 to 1970 stood on the plot of 59 Old Compton Street, and played a huge role in London’s influence on the music industry with having the likes of Cliff Richard being found there! The well-known Angus Steak Houses began at this very bar. Lionel Bart and Mickie Most worked there as waiters, and Led Zeppelin’s manager, Peter Grant, was a bouncer at the 2i’s prior to his career in the music business.  Now the venue serves mainstream food from a chain owner. 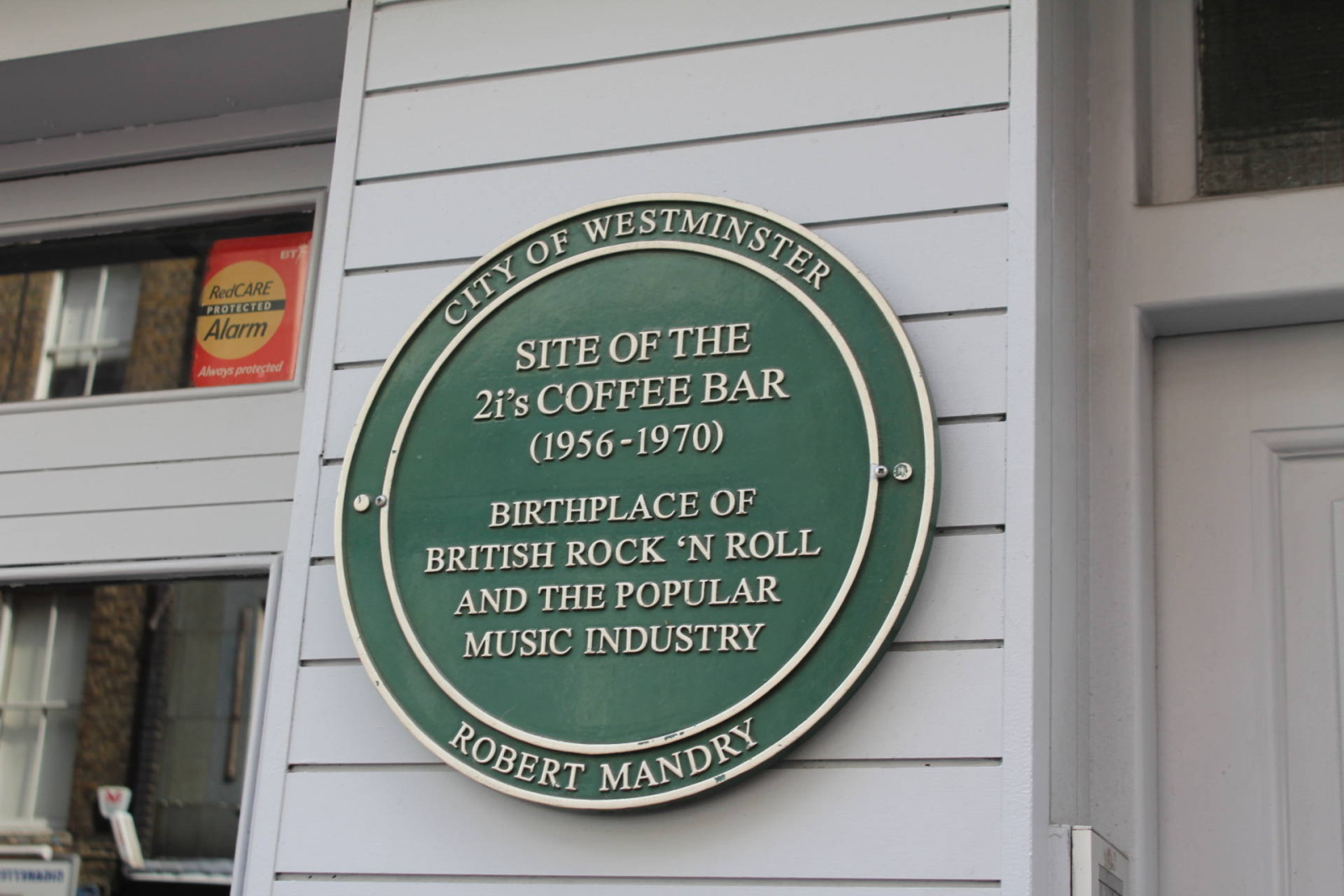 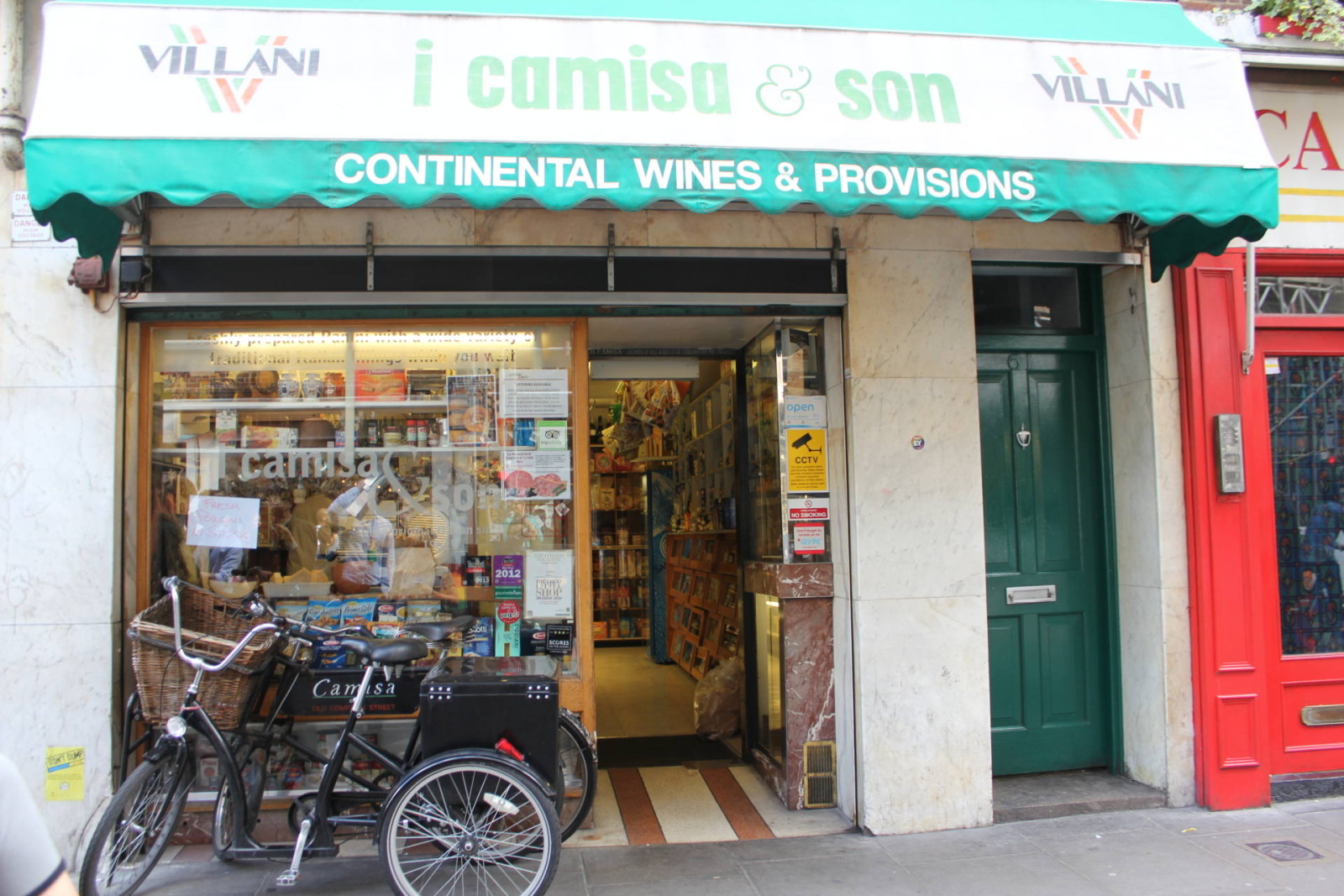 We made so many more stops along this ytour but I’m not going to ruin them all for you as I recommend this so much! But I am going to leave you with a pretty awesome fact… In the photo below there is a building with ‘mpl’ on it.. this is Paul McCartney’s Publishing office! Bet you didn’t know that!! 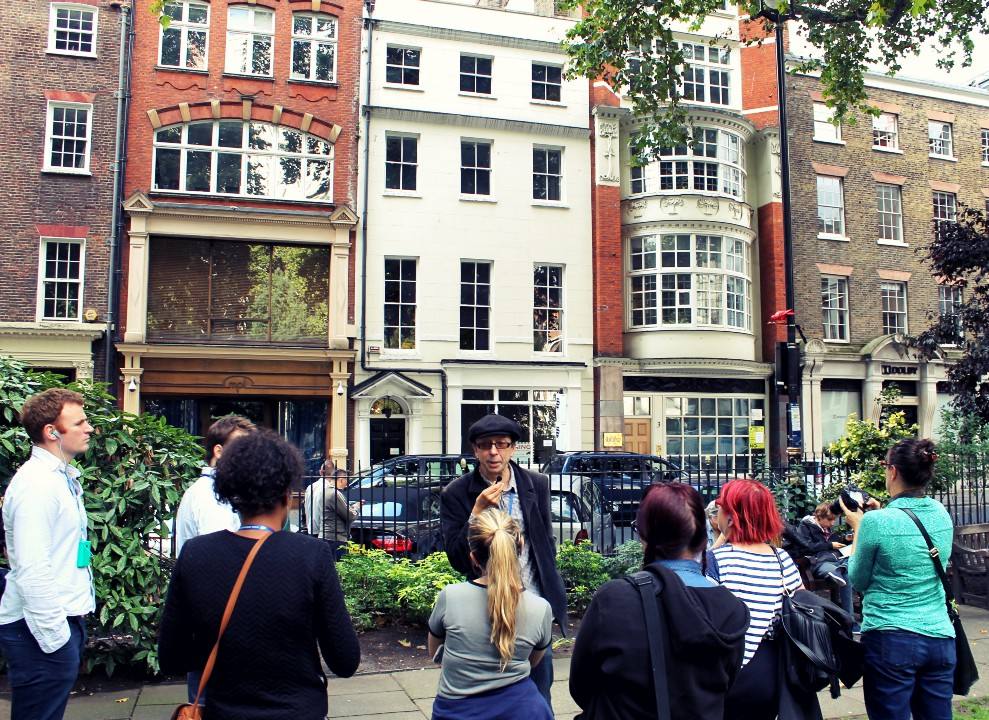 Thank you Touriocity for an awesome afternoon out and for filling me with so many new facts!