Last week Louis Tomlinson (allegedly) trashed his Newcastle hotel room and in doing so, joined a long line of musicians who’ve lived up to their boisterous reputation while on tour.

So in celebration of all those who’ve smashed their hotel room up, LateRooms.com has pulled together a roundup of hotels which have suffered at the hands of overzealous rock stars, or are as rock ‘n’ roll as some of their guests. 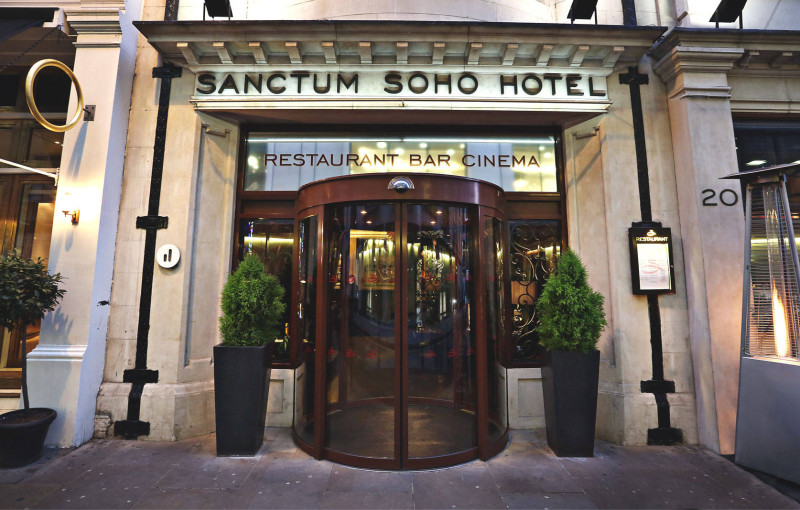 Metallica’s Kirk Hammett wrote the iconic Enter Sandman riff at 3am after a late night jam at the Sanctum Soho, and no doubt many a budding rock star would love to replicate his antics. Well, at this hotel, you can. In fact, you don’t even need to have your own guitar – you can hire one from reception.

Professing to be “London’s first rock ‘n’ roll boutique hotel”, this hideaway for rock stars comprises just 30 rooms and is situated in London’s West End. And, as seen on the BBC documentary, Rock’n’Roll Hotel, the open-plan junior suites have been road-tested by Iron Maiden’s drummer, Nicko McBrain. 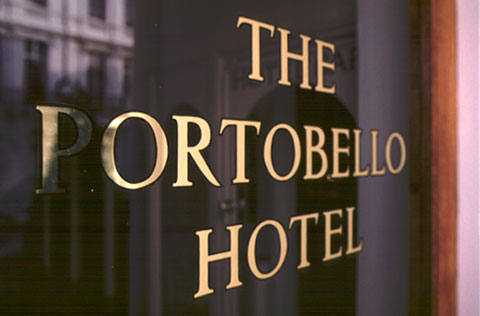 Since it opened in 1971, The Portobello has welcomed a wealth of famous faces. Kate Moss and Johnny Depp reportedly took a Champagne bath there when they were an item (as you do). And what better endorsement of a hotel’s rock ‘n’ roll rep than Tina Turner’s decision to buy a house next door after numerous fun filled stays. 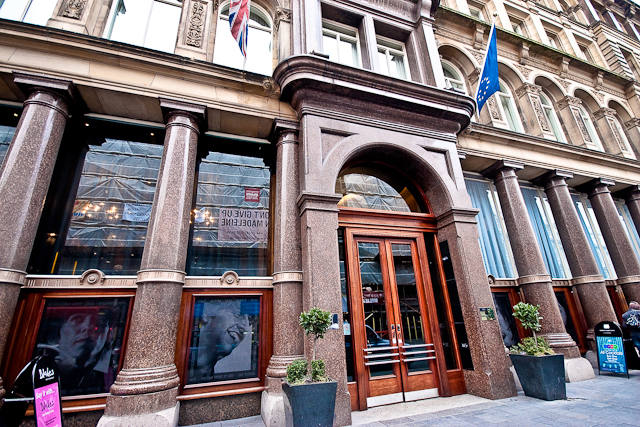 Anyone with even half an interest in The Beatles should give this hotel a whirl. As the world’s only Beatles inspired hotel, it’s awash with memorabilia that nod to the band described by John Lennon as “bigger than Jesus”.

Each of the 110 rooms is individually decorated with specially commissioned Beatles artwork, while the hotel’s restaurant, Blake’s, is named after the artist who designed the Sergeant Pepper’s album cover. 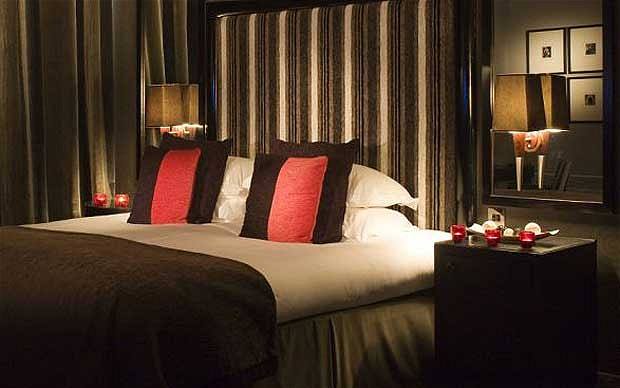 If it’s good enough for pop-royalty Louis Tomlinson, it’s good enough for you. Last week, the One Direction star was allegedly booted out of this hotel because he was making a nuisance of himself. The reports are yet to be validated, but as the saying goes: there’s no smoke without fire.

And if you’re keener on watching rock stars than copying them, be sure to make the most of this hotel’s ticket assistance service – the friendly staff will do their utmost to get you tickets to see your favourite band.