I’ve gone a little pizza crazy on the blog this weekend, I know!

Before the lovely team from Chicago Town got in contact with me I had no idea they did so many styles of pizza, I thought they only did The Deep Dish, I was wrong! So I jumped at the chance of trying a few more of those flavours and a few new styles… 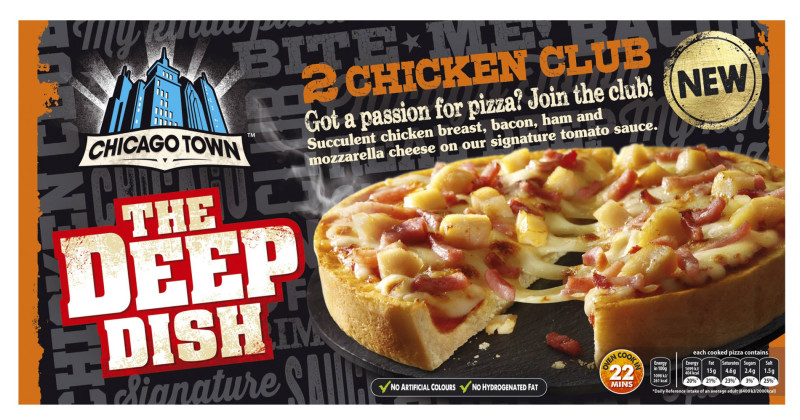 The Deep Dish is now available in New Yorker, Chicken Club, Pulled Pork and Sloppy Joe!  So far the pulled pork is my favourite as I;m going through a bit of a phase but the chap loves the New Yorker… Pepperoni Slices, Ham, Red Onions and melted Mozzarella Cheese with a Signature BBQ Sauce.

Up first was The Take Away: 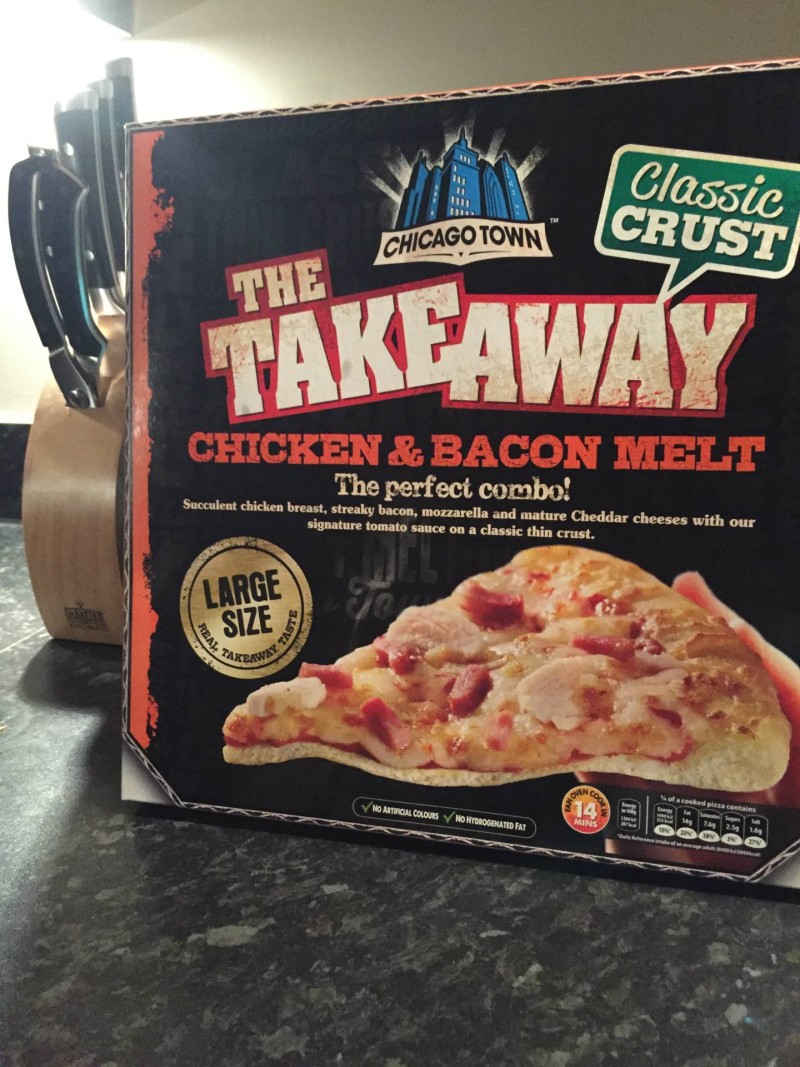 Bloody hell, I won’t be having pizza delivery ever again after this tasty treat! They’re under a quarter of the price of getting one delivered and were had so much more flavour!  The large size was perfect for sharing with the chap whilst watching films over the weekend.

Another up side to this take away style pizza is that it only takes a mere fourteen minutes to cook… try and get a delivery to your house in that time!

Secondly we tried The Pizza Melt: 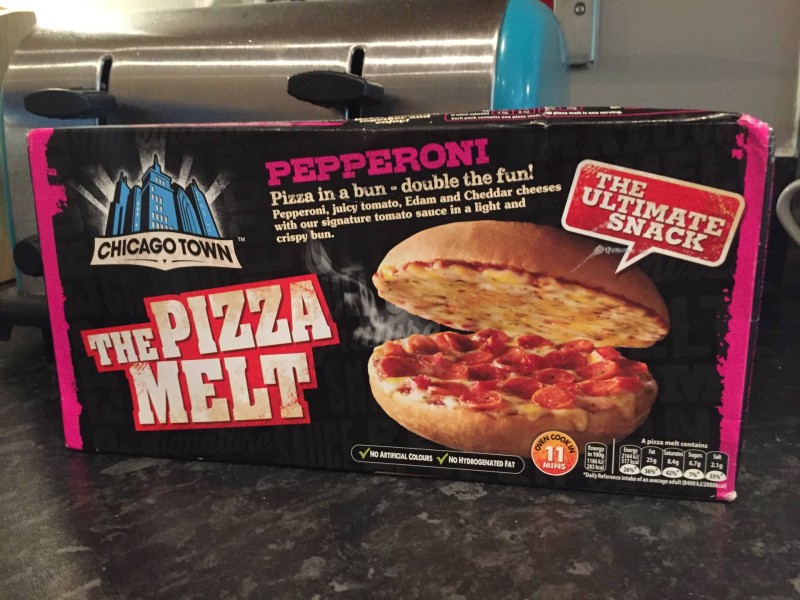 Yep, this is a crazy one… it’s basically a roll with cheese both sizes and your filling in the middle. Genius idea!

I had this little guy for lunch one weekend and I didn’t want it to end! 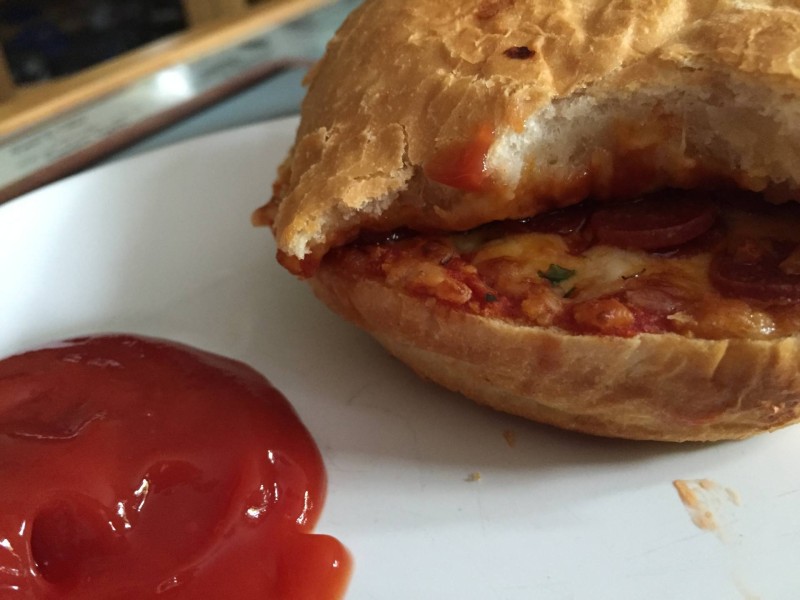 That was poor attempt of showing you the idea behind the pizza melt… I think I failed!

When it comes to pizza I LOVE a proper crusty base so having a crusty roll either side was a dream come true! Safe to say there a few more of these in our freezer!

Next up to try were The Subs, but more to come on that next time… I’m a little filled of pizza right now!