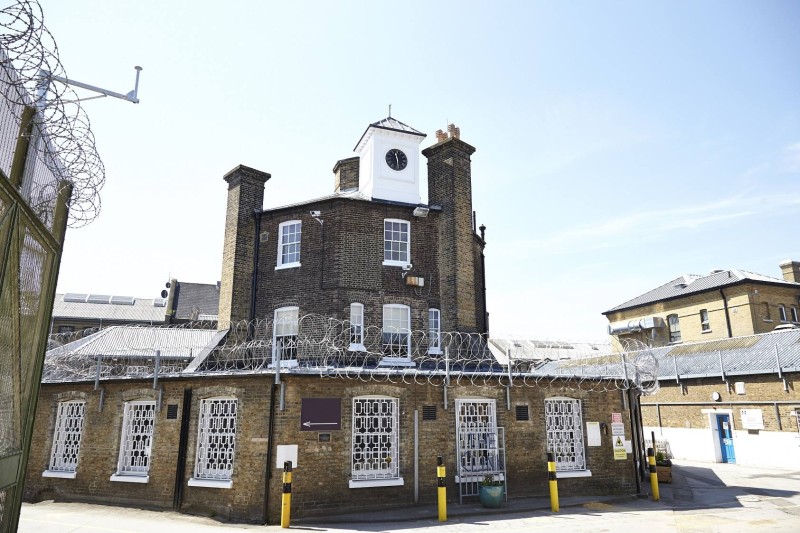 This celebratory evening, taking place on Friday 15 January 2016 at the iconic Lancaster London, is the first event of its kind organised by The Clink Charity. All profits from ticket sales will be re-invested into the charity’s work to reduce the reoffending rates of ex-offenders through the provision of accredited City & Guilds NVQ training and assessment in food preparation and food service.

The event will support the continued development of further Clink training projects across Her Majesty’s Prison Estate too, following the same framework as the successful schemes currently in operation at HMP Styal, HMP High Down, HMP Brixton, HMP Cardiff and HMP Send. 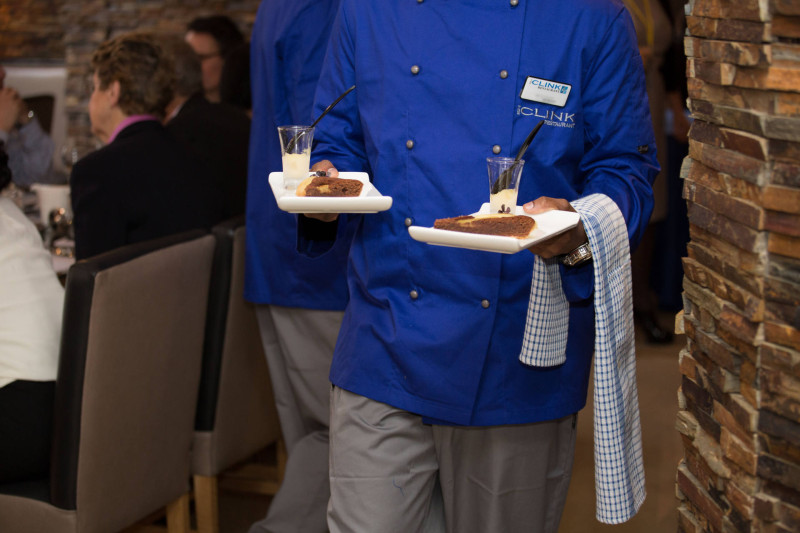 “Since The Clink Charity began in 2010, we’ve made a steadfast commitment to ensuring we are as sustainable and socially responsible as possible. The foundations of the charity are built on transforming lives for the better and giving people who want and deserve a second chance at life a brighter future. We want this event to be the launch pad for a sustainable 2016, which is why we have made every effort to ensure every element of the ball will have a positive effect, whether that’s the students expanding their knowledge of the industry and gaining experience, or the table centre pieces living out their days in a guest’s garden. It all ultimately makes a difference.”

Tickets to The Clink Charity Ball 2016 are priced at £130 per person or a table of 10 can be purchased for £1,200. Buy tickets online at www.theclinkcharity.org.

Enjoy a night at Lancaster London, in a double or twin room, including a buffet breakfast, at the promotional rate of £139 per room, per night.  The offer is available on Friday and Saturday nights, especially for guests attending The Clink Charity Ball.

To find out more about The Clink Charity and its prisoner training initiatives please visit www.theclinkcharity.org.

One response to “The Clink Charity Ball 2016”