How to Plan a Fantastic NYE Party

I love all the festivities of winter, and I especially like New Year’s Eve. It marks a new beginning when you can make fresh plans for the year ahead. Even if you might have forgotten about a lot of them by the end of January! NYE is a great time to hang out with your friends and have one last big night before the new year begins. Some people like going out, but I also love going to parties when friends throw one. And putting on my own party is even more fun. It’s cheaper than going out on such a busy night, and everyone can just crash when they’re all partied out. Check out some of my tips for a great New Year’s Eve bash.

One of the things you should decide is what sort of party you’re going to throw. Some people might want to have a dinner party, while others have more of a dancing and drinking thing going on. You should decide whether you want a wild night or if you’re going to keep things a bit quieter. Bear in mind that if you’re planning on getting loud, your neighbours might not be too happy. At the very least, you should inform them that you’re going to have a party. Although, if there’s one night of the year when you can make noise until late, NYE is it. 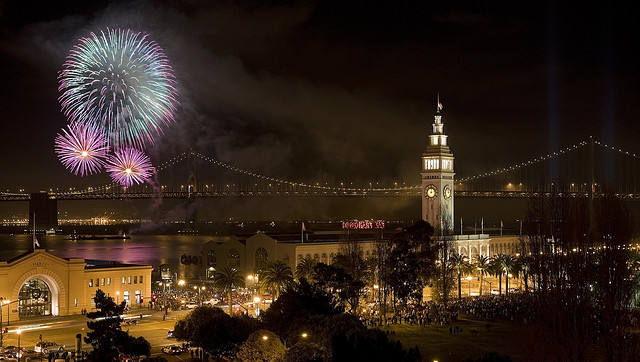 Of course, your party is going to need drinks. The question is whether you’re going to provide them all or ask your guests to contribute. Most people decide to offer some drinks but also ask everyone else to bring something. If you want to make sure there are at least a few things to drink, I recommend having the ingredients for some cocktails. Everyone loves a good cocktail, and you can create a bit of theatre when you’re making them too. You don’t need to be an expert mixologist to try some simple recipes. It’s a good idea to have some soft drinks too, both for mixers and for anyone who isn’t drinking or wants a break.

Are you going to provide food for your party? I’m not that I would want to go to a lot of effort to feed everyone! You might be hosting your party later in the evening when everyone has already eaten. If you only have a few guests around, you might all have dinner together. But if lots of people are coming, you can’t cook a three-course meal for everyone. Putting together a quick buffet could be a good idea if you want to provide some snacks for everyone. Just put out some crisps, cocktail sausages and things like that to keep everyone fed.

Putting some music on is going to keep everyone entertained. But you need to decide on both the type and the volume. You might want to encourage people to dance, or you might just put something on in the background while everyone chats. There are a few New Year’s Eve music programmes you might want to watch on TV too. If you’re planning to set up a sound system, try not to be too loud. Even though it’s a celebration, not everyone wants to stay up into the early hours. 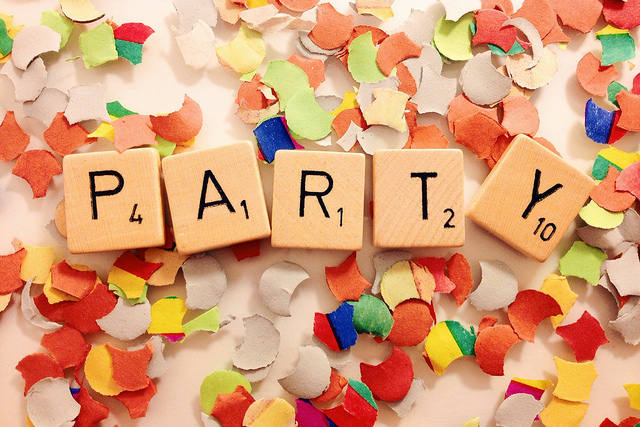 It’s definitely going to be a late one, so think about whether everyone is going to go home after. Some people might want to get a taxi or walk home, but not everyone will be up to it. Unless they’ve got dedicated drivers, it’s essential you don’t let anyone who’s been drinking go home in a car. Offering some space for at least a few people to sleep over can be safer for everyone. If you don’t have spare beds or sofas, your guests can always bring a sleeping bag and camp out on the floor.

Are you going to plan to do anything special at midnight? You might set off fireworks, sing Auld Lang Syne or just do a shouty and drunken countdown. You don’t want to look up from whatever you’re doing at some point and realise that you all missed midnight half an hour ago. It’s a good idea to set an alarm on your phone when you’ve got ten minutes left so that you can get ready. Everyone can gather around at midnight to make sure you see in the year together.

If you usually go out for New Year’s Eve, you might find throwing a party much more fun. But if you haven’t invited anyone yet, do it soon or everyone will already have plans.