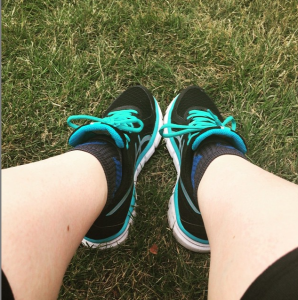 January saw the chap asking me to officially be his girlfriend, my first lot of training runs for the London Marathon, seeing Funeral for a Friend for the 5th time and a trip to Brighton! 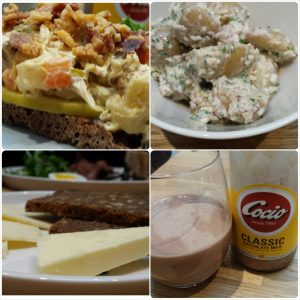 In February we saw Fightstar, I ran my first ever 10 miles, with a 12k run and a few 10k runs thrown in, lunch at Snaps+Rye, and we also saw The Used. 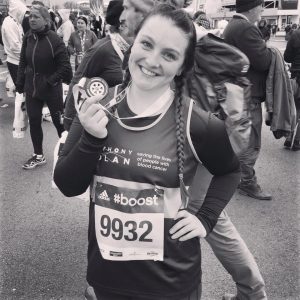 March brought 2 half marathons, a few fundraising events including a quiz night, I had bandaged knees, and lots more running! I also went to Manchester for the first time for a Chocolate Making event! 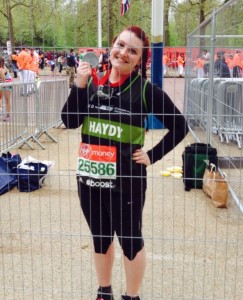 As if I need to tell you about April… there was the London Marathon obviously! I also had time to see Fuse ODG, make new recipies, the chap and I had a date night in with Jacamo, and there were three days and evenings spent hunting around London for 50 Shaun the Sheep statues! 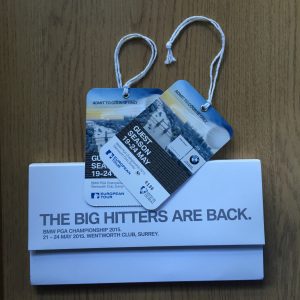 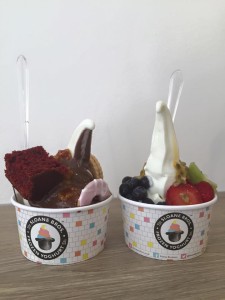 In June we tried the incredible Sloane Bros Fro Yo, went to the Elvis at the O2 exhibition, saw the sights on an Afternoon Tea Bus Tour, we also reviewed the ICEBAR, went for dinner with Penny at the awesome Steam and Rye, made tapas, had picnics, dyed my hair, and ate tonnes of amazing food! 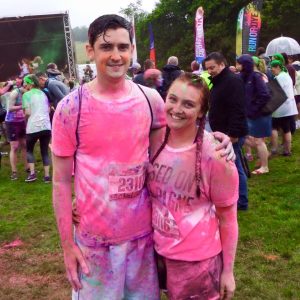 July contained more picnics, a Run or Dye event, tonnes more good food, cocktail making in the Breaking Bad RV, an amazing lunch at Cluck, we watched Speedway for the first time and saw my favourite comedian, Nick Helm, at Live in the Chapel. 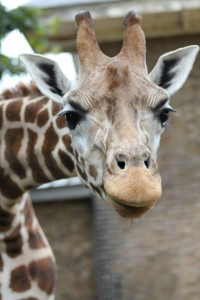 How fast did this year go… August was time for Reading Festival, more decorating, a trip to London Zoo, a great Tresor Paris event, a movie night on a barge, we reviewed Foxcroft & Ginger, Penny & I reviewed the Summer Scents Afternoon Tea at The Intercontinental, I welcomed a new Mulberry bag into my life and ate tonnes more food! 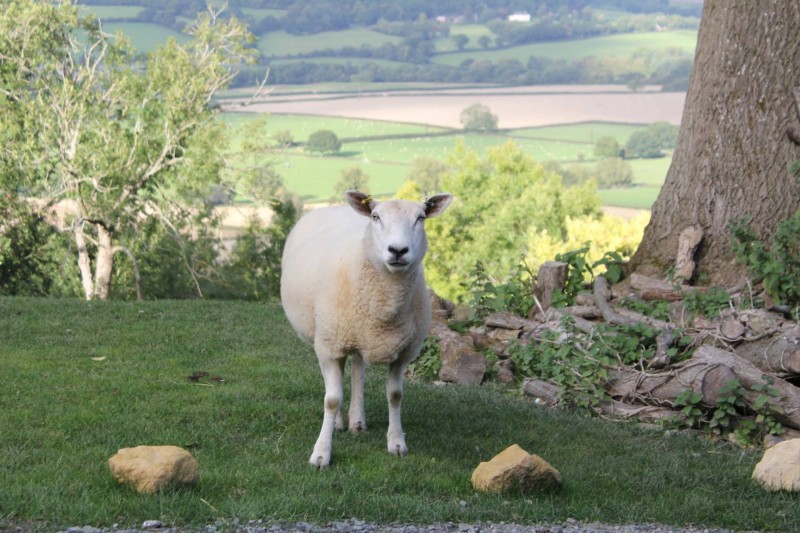 During September I played poker badly, celebrated Nan’s 80th, spent the most wonderful weekend at Bishops Castle Barn, had afternoon tea, visited the Audrey Hepburn exhibition, had a night out with the girls, did whisky tasting, and took part in a Touriocity walk on Street Art & Soho. 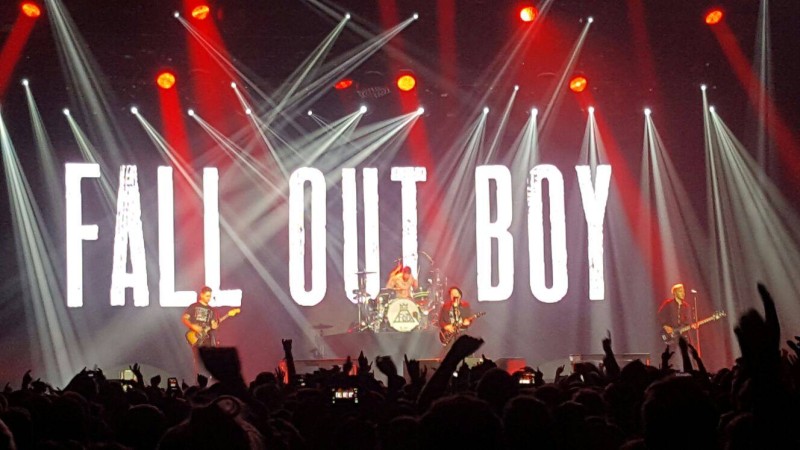 In October I saw Fall Out Bot for the 14th time, got tickets to Glastonbury, took part in some amazing Yelp events, celebrated Dad’s birthday, tried oysters, had dinner with the in-laws, tried the newest potatoes from McCains, and fianlyl found bedding I liked for our bedroom! 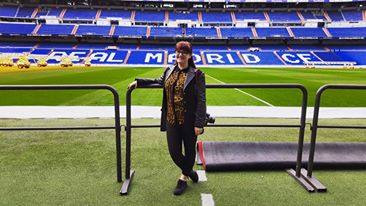 November was a MEGA exciting month; I moved in with the chap, visited Madrid, nailed making a roast dinner, bought items for our Christmas tree, went wine tasting with the Raptor Squad, had a night at the Oscars, celebrated fireworks night and cooked some awesome dinners! 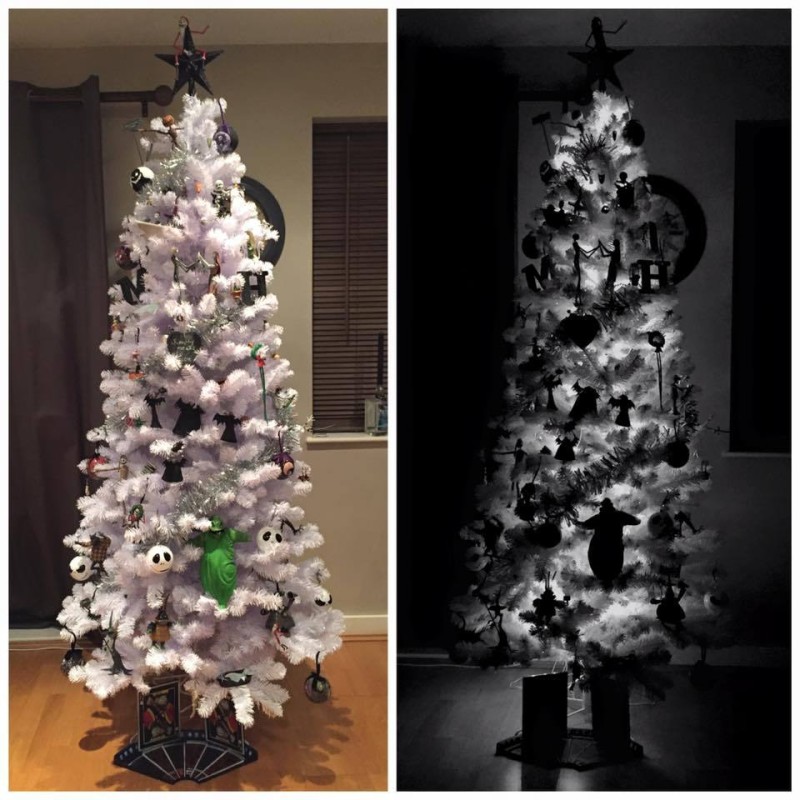 What a way to end the year with our Christmas tree going viral, immense amounts of family time with both my side and the in-laws, loads of awesome Christmas parties, my 26th Birthday, a drifting experience, the Lego exhibition, a treasure hunt, matching tweed blazers and time at my parents with my favourite pooches!

How was your year?

Channeling my Inner Sherlock at The Game…

Recreate Your Dream Knitwear from a Photo