This weekend the chap celebrated his 29th birthday and I planned, if I may say so myself, a pretty awesome weekend! There were 5 parts all hidden in different cards and at different points of the weekend he got given the cards to see what was happening next… sadly they weren’t riddles like an Easter Egg hunt but they were good!

The weekend began on January 1st, his actual birthday with a little breakfast I’d prepared, cake, and the first card… 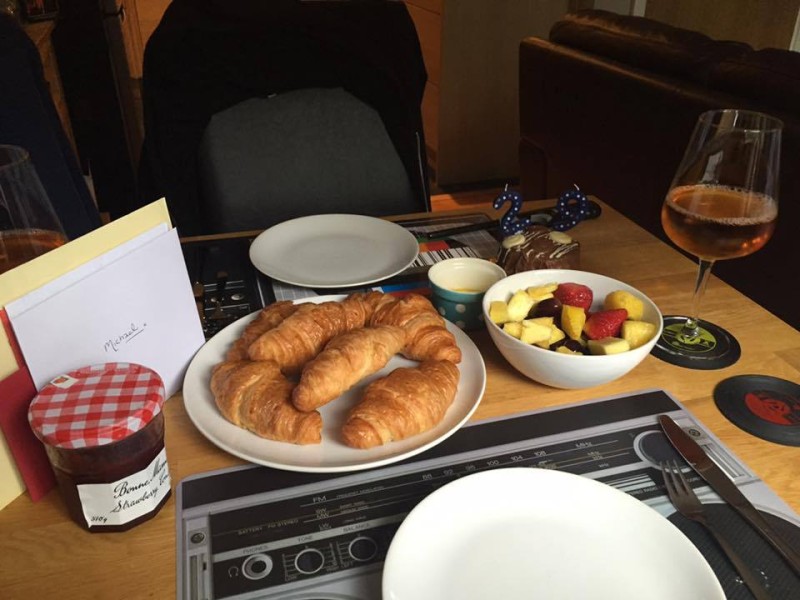 The first card led us to the Club Quarter Gracechurch Hotel in London for a nights stay the following night, and our room looked just like this… 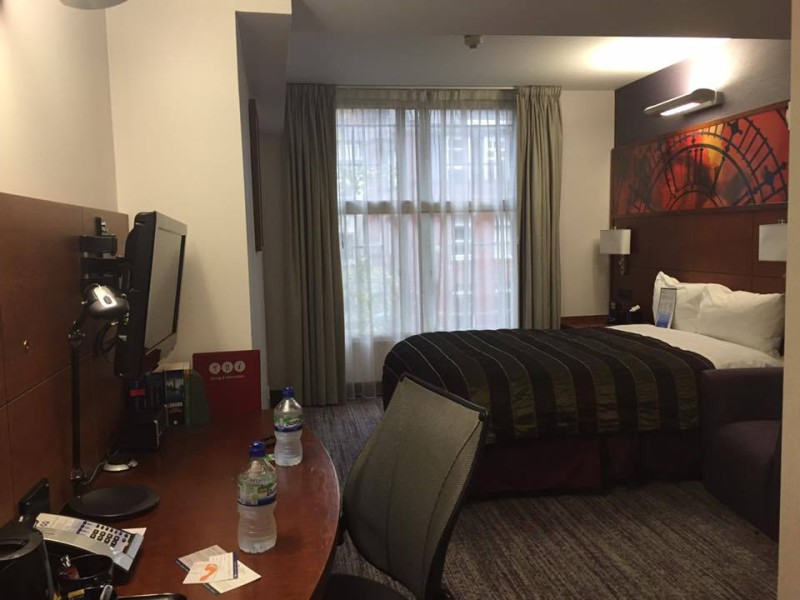 Not bad for central London, on a decent budget, and over the weekend. We could walk to Liverpool Street, Fenchurch Street and Bank stations within 5 minutes!

Once we had unpacked, and dried off, as of course, it had to rain when the weather had been so nice recently, I handed him the second card which was dinner at Kettners in Soho.

We had about an hour to chill out before we needed to get changed and hop on the train which was rather nice as we had issue with transport getting into London and I was so worried our timings wouldn’t match up… I’m such a worrier! 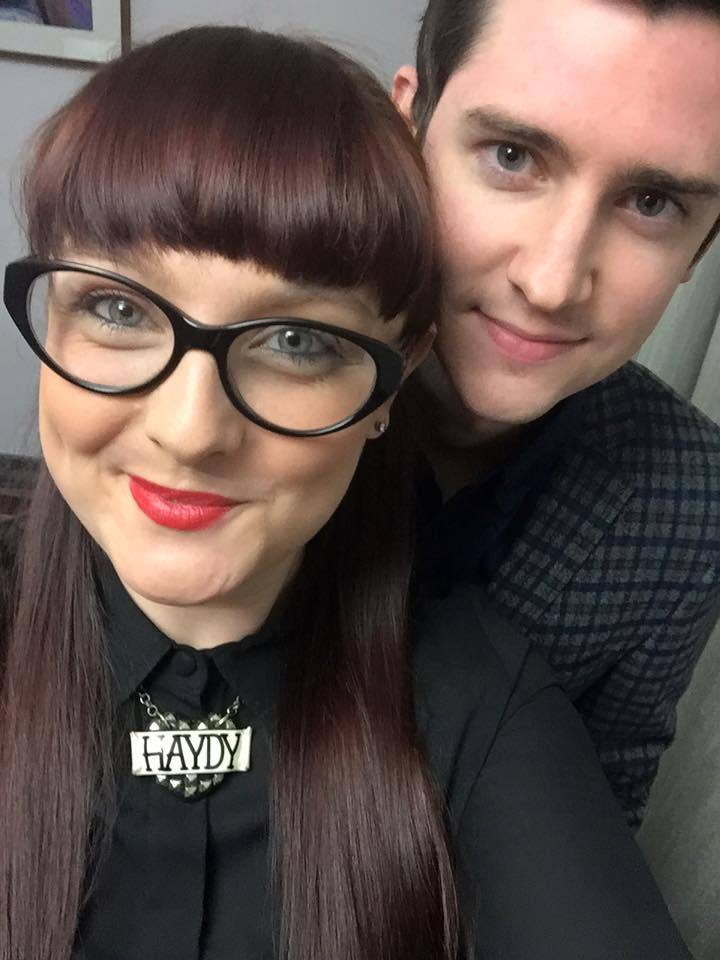 We don’t scrub up too badly!

At Kettners we opted for a bottle of Rioja Blanco, a new favourite of ours after having drunk a good amount of it in Madrid in November, we also went of the pre-theatre menu as the next surprise was two tickets to see The Curious Incident of the Dog in the Night Time.

As part of the menu we had the parma ham with tomato chutney which was amazing! 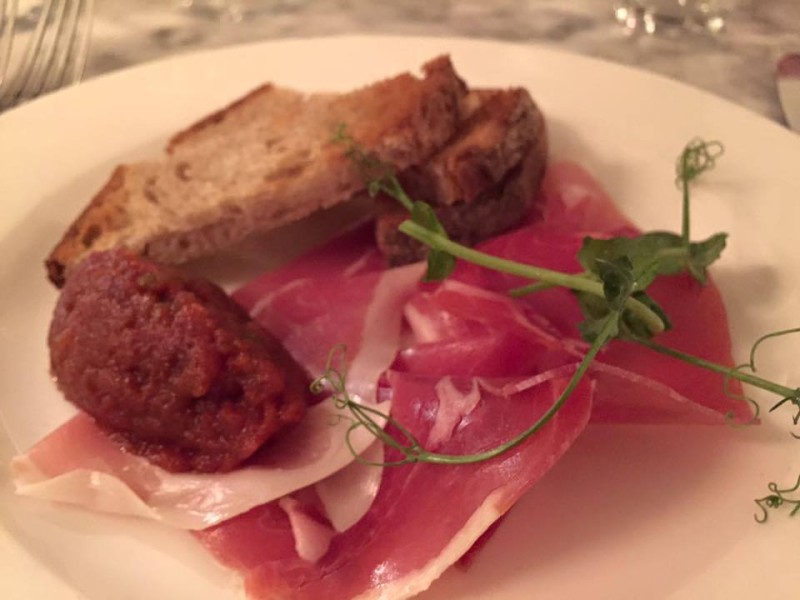 For main course I had the spinach and ricotta tortellini as I was a little fed up of eating meat over Christmas, and the chap had grilled sea bream; no complaints there! And to finish up we had Nutella cheesecake, and yes it was as good as it sounds! 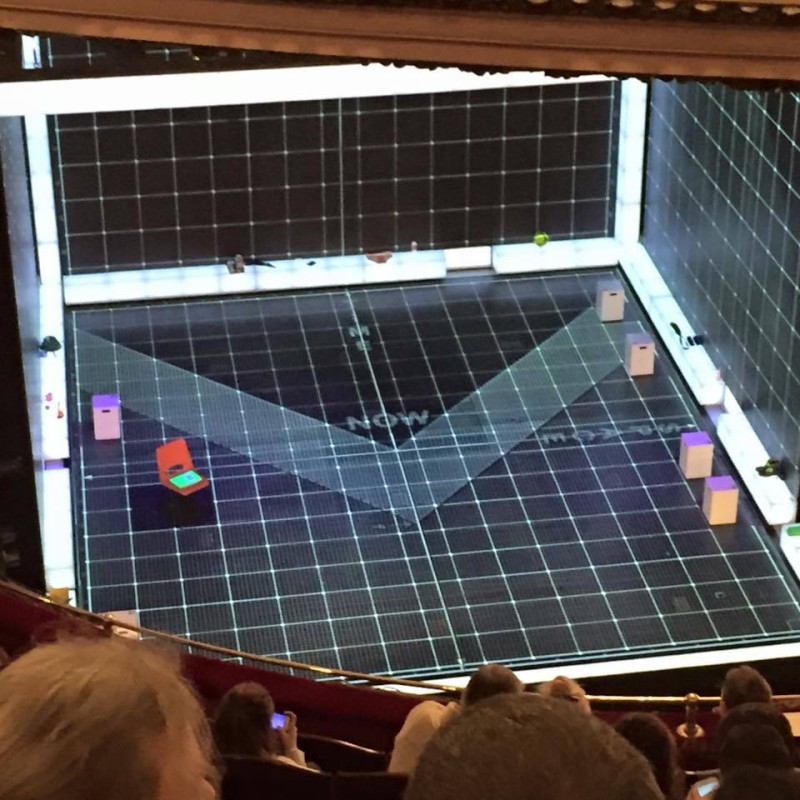 The show was amazing; so innovative and far different from anything I’d seen before. We’d highly recommend.

We headed back to the hotel to find out that the hotel bar and room service had finished we went to bed earlier than planned! 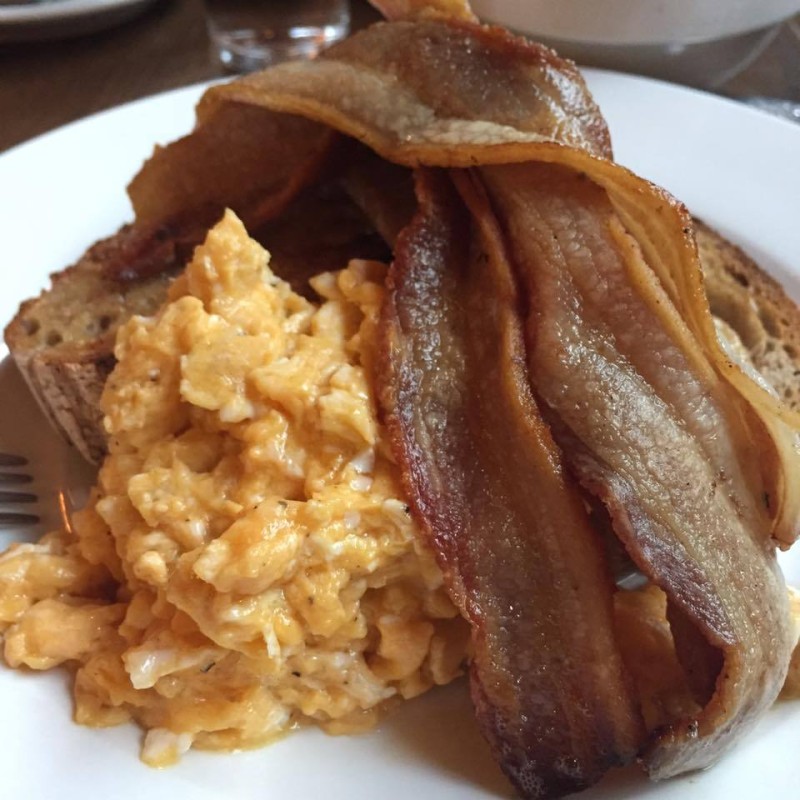 Oh wow, what a brunch this was scrambled egg, streaky bacon, sourdough toast with portobello mushrooms. It was such a large brunch that I was actually defeated, which made this such great value for money! The chap had hash, streaky bacon and fried eggs which he emptied his plate of! We couldn’t recommend Beagle enough; the service was fab, the atmosphere buzzing and the decor so tasteful.

The last part of the weekend was two ticket to see Bill Baileys latest show Limboland, but as it was raining it meant we had to stop for a quick drink in a local pub! 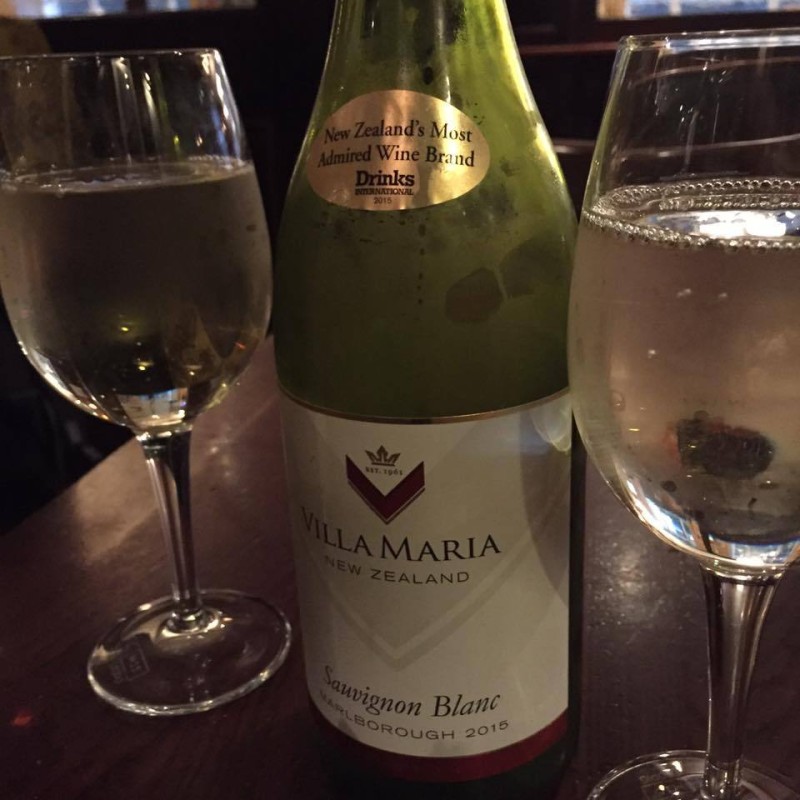 After that quick drink, we wandered down the Strand to take our seats for Limboland. 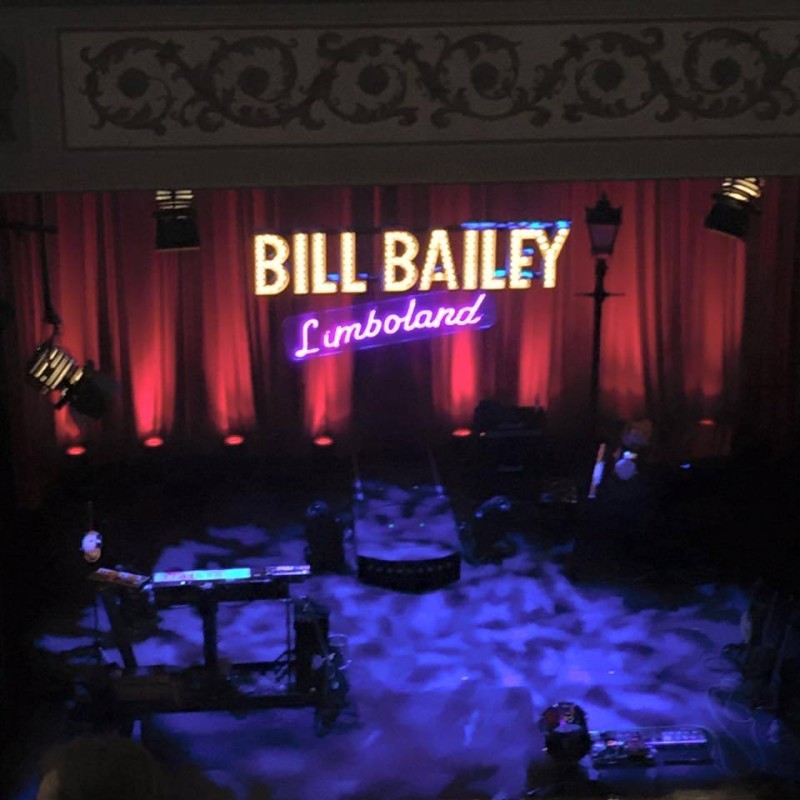 I have to say Bill Bailey is an incredible musician but there were certain parts of his stand up that I didn’t agree with but I’m sure I won’t be the only one that thinks that when it comes to comedy and opinions.

We had such a fantastic weekend that it was such a shame to return to the real world and work on Monday!

Amazing Places you can Visit with your…

2 responses to “The Chap’s Birthday Weekend!”