New research conducted by SensatioNail has revealed that not having your nails painted or having chipped polish is the ultimate fashion faux pas, with more than three-quarters of women making this claim, yes a whopping 77% said it! 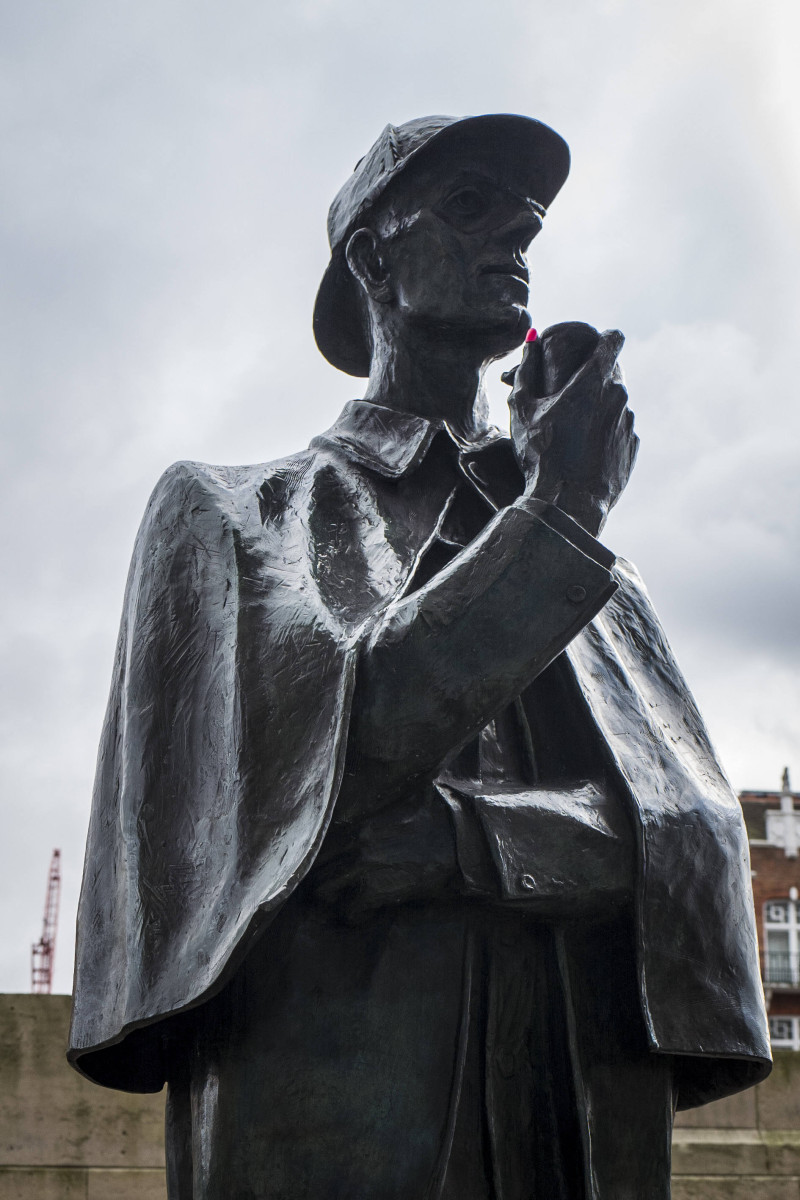 Sherlock Holmes, all ready for London Fashion Week, also seemed to agree with the most popular colour choice, as almost a quarter of the UK said pink is the best shade.

Despite 71% of women owning up to 15 nail varnish shades, almost half say they barely use some of them.  Eight in ten women even admitted they have forgotten about many of their old nail polishes and never use them!  New SensatioNail Polish to Gel Transformer may have the answer; a home manicure kit enables you to mix any nail polish with a liquid that transforms it into modern gel.

Geraldine Davis, European Marketing Manager at SensatioNail says: “It was great fun to give some of our most iconic statues a polish ahead of London Fashion Week.  We are really excited about the launch of our new Polish to Gel Transformer.  Our research showed how popular gel nail varnish is with British women so we have listened to them!  Launching this innovative new product means we are giving women all over the UK the ability to get that salon finish at home, using all of their favourite nail polishes.”

In a poll by SensatioNail Helen Mirren has been voted British women’s top female beauty icon (38%) followed by the Duchess of Cambridge (34%) and Joanna Lumley (26%), that latter who is often seen with bright nails. 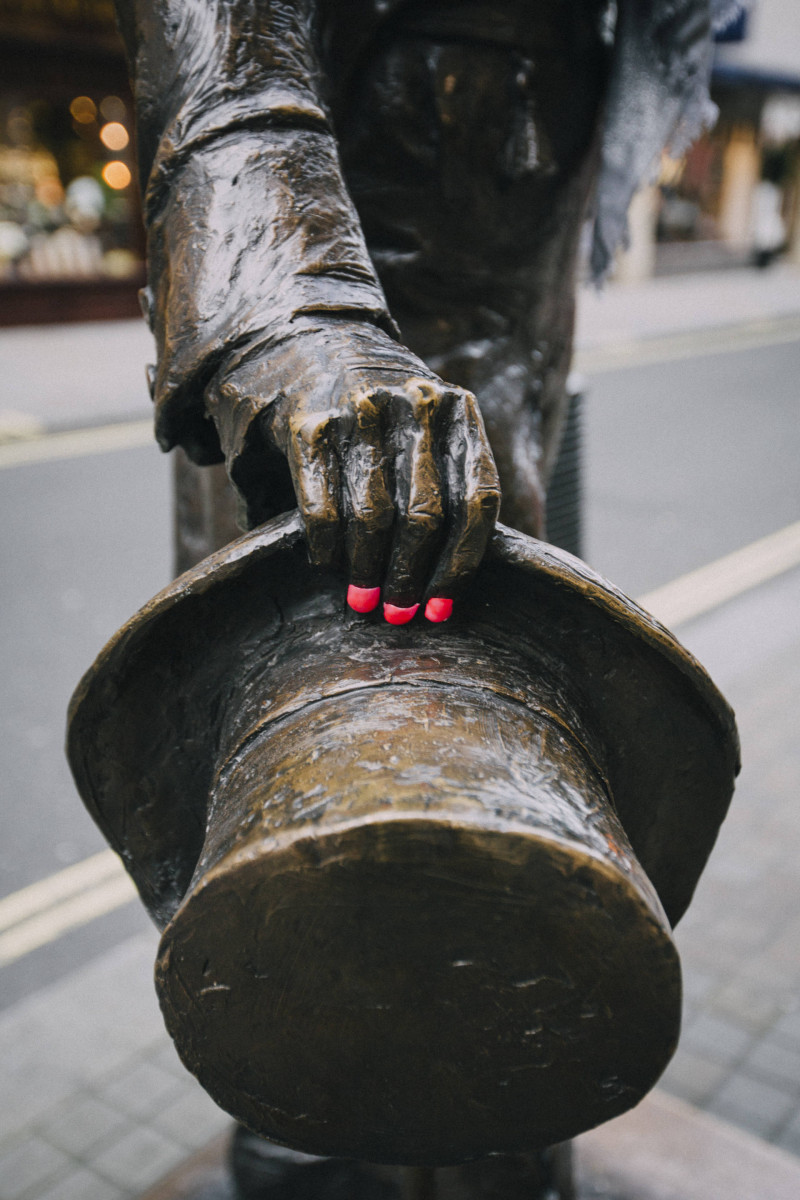 As gel nails were voted one of the top three beauty innovations, statues were given a makeover to see what they’d look like with gel nails.

Have you spotted them around London?

Going from Work to Glam Is Easy…

One response to “Fashion Faux Pas!”