THE DEATH OF THE PICTURE FRAME?

Did you know that over two-thirds of the UK (68%) admit that they don’t keep a physical photo album anymore but 61% fear that they could lose years of memories if technology failed them? Did you know that on average 380 billion photos are taken per year and 300 million per day are uploaded to Facebook yet 66% of people haven’t printed a photo in the last year?

So to rectify this, IKEA are on the search for the greatest UK images to frame in store as part of a campaign to celebrate the nation’s memories as research finds nearly one in ten don’t print and frame any photos at home! 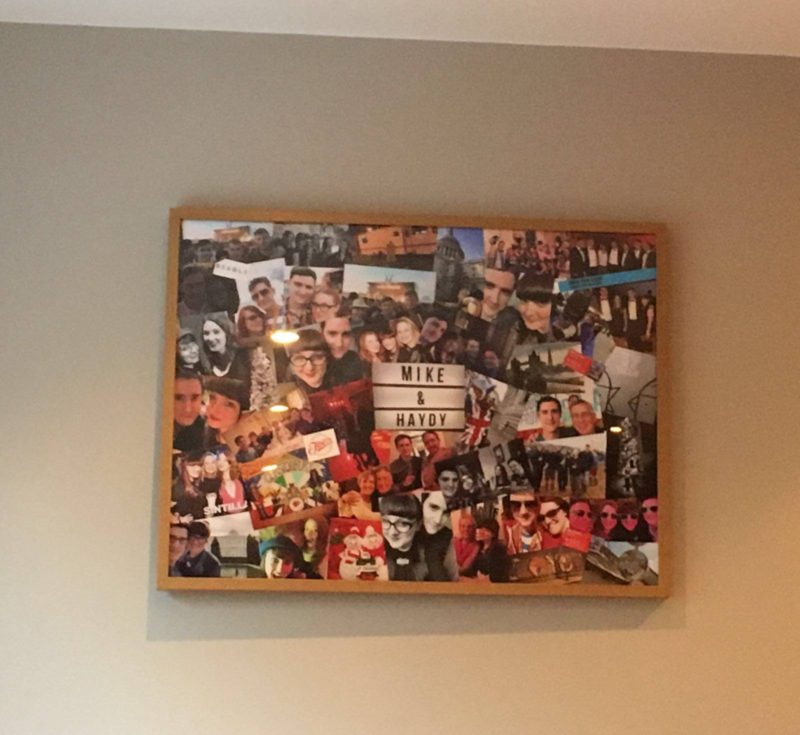 A picture tells a thousand stories and soon they will be real people sitting in the frames in IKEA stores in one of the biggest nation-wide hunts for crowdsourced memories, held to celebrate the dying art of preserving photography.

The Swedish homes expert has launched a competition encouraging the public to share their favourite memories and the winning 100 photographs will go on display in stores as multiple physical galleries around the UK this May. The announcement comes as findings reveal that nearly two-thirds of the UK haven’t printed a photograph in the last year. Picture frames are also on the decline with the average Brit only framing six memories in their home. However more almost half of Brits (49%) said that photographs would be the first object they would save if their house was on fire. 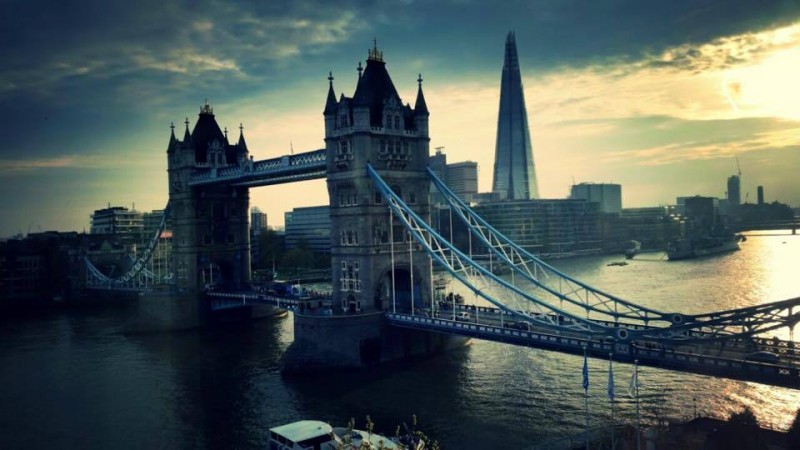 Lisa Bradshaw, Home Decoration Sales Leader, IKEA UK & Ireland from IKEA said: “When you hold a photograph in your hand or see it in a picture frame it elevates the memory to something wonderful but digitalisation is changing the way we interact with and categorise our memories. We wanted to celebrate the special moments by giving them the airing they deserve, framed in our own roomsets. At IKEA we know the little things are the big things and hope this campaign to celebrate our memories will help people enjoy the wonderful everyday.”

Budding photographers will upload their images here and the winning shots will be chosen by Britain’s most followed Instagrammer Mike Kus and IKEA co-workers. The public can enter by tagging there photographs on Instagram and twitter with #WonderfulEveryday and @IkeaUK with their images that feature special moments eventually framed in IKEA stores across the UK and Ireland. 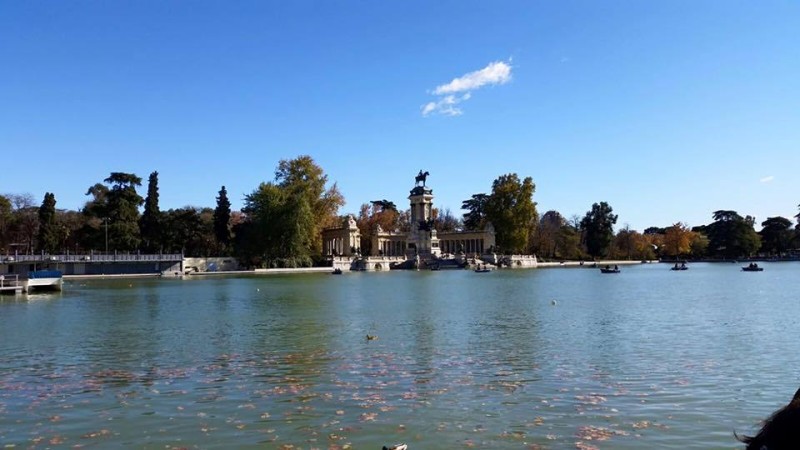 A Guide To Making Your Bathroom Your…

How To Make The Ultimate Custom Bedroom…

Four Ways to Secure your Home this…