Things to do in London

When it comes to visiting London there is so much to do, so I’ve picked five up and coming events just in case you ever get stuck for ideas! 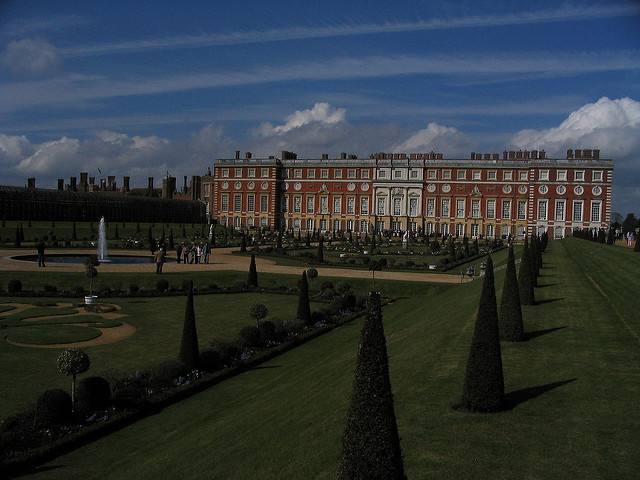 First up is the Hampton Court Flower Show; The largest flower show in the world is held every June at Hampton Court Palace, and here you will find a variety of show gardens, talks, marquees and demonstrations from this six-day extravaganza. And whilst you’re there why not spend a few hours checking out Hampton Court. It’s top of my list of places to visit this summer as I’m a big fan of Henry VIII! 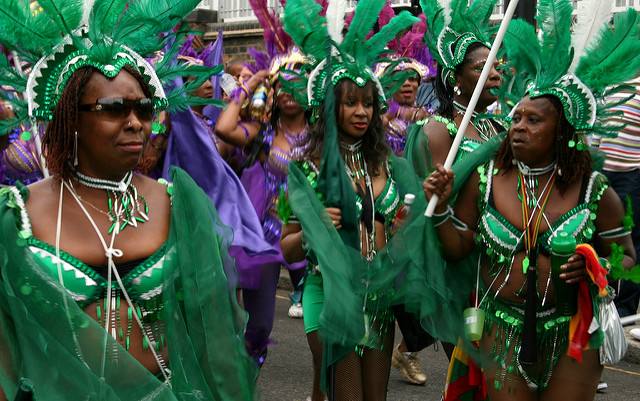 Next up is Notting Hill Carnival; this famous festival is held on the streets of Notting Hill across the August bank holiday weekend where around 1 million people attend every year. Despite the festival getting a bit of a bad name for itself, it’s meant to be a great day out. It’s filled with colour, dancing and foods; what more could you ask for? 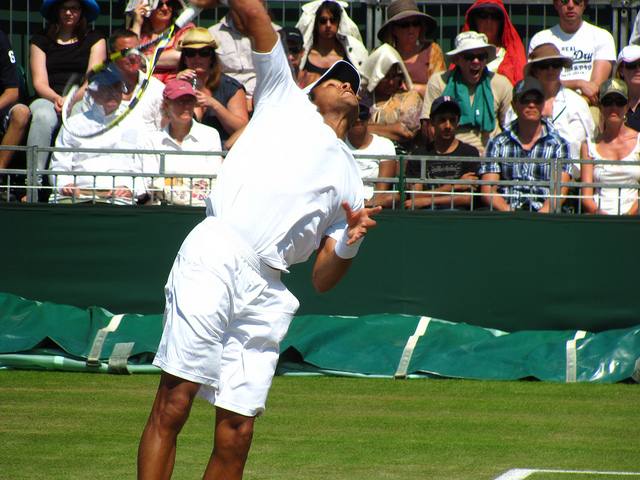 Wimbledon happens every year, and is HUGE! It’s the oldest tennis championship in the world takes place every year with a daily capacity of 39,000 people the tournament is well attended over the two week period. I actually feel really bad that I’ve never even tried to get tickets, or been to sit on Henman Hill to eat strawberries and cream! 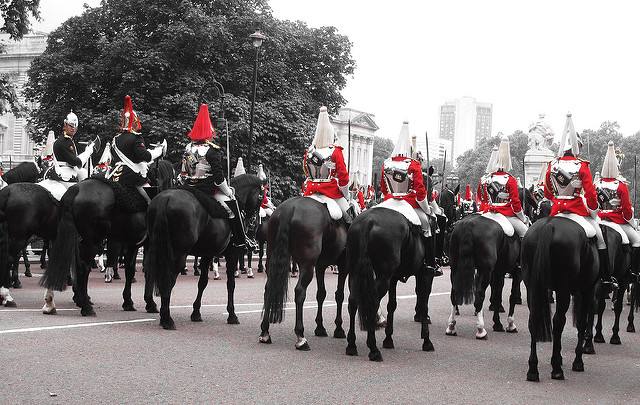 Next up is the Trooping the Colour, this one is a little tougher to get tickets for though! The custom of Trooping the Colour dates back to the time of Charles II in the 17th. Century when the Colours of a regiment were used as a rallying point in battle and were therefore trooped in front of the soldiers every day to make sure that every man could recognise those of his own regiment. In London, the Foot Guards used to do this as part of their daily Guard Mounting on Horse Guards and the ceremonial of the modern Trooping the Colour parade is along similar lines. If you can’t get tickets but still fancy seeing a Royal Ceremony then try the Ceremony of the Keys! 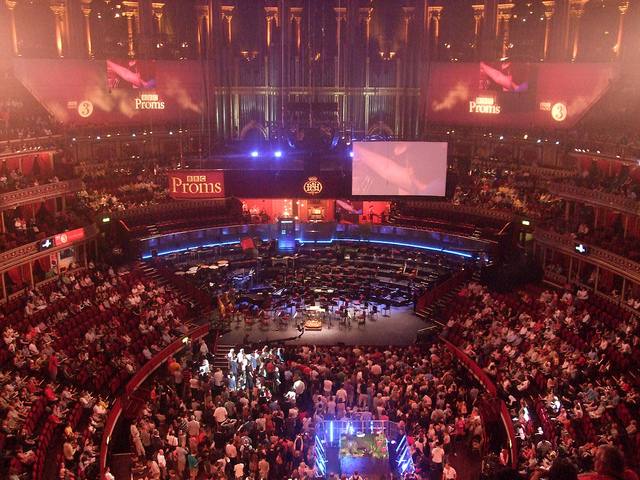 And last of all is The Proms; this is a daily orchestral classical music concert is held every year at the Royal Albert Hall throughout the end of July, all of August, and the start of September. Founded in 1895, each season currently consists of more than 70 concerts in the Albert Hall, a series of chamber concerts at Cadogan Hall, additional Proms in the Park events across the United Kingdom on the last night, and associated educational and children’s events. In 2009 the total number of concerts reached 100 for the first time and 2015 BBC Radio 1Xtra did an incredible Grime Orchestra show! Tickets for this year can be purchased from May 7th.

If you’re looking for the best wat to get to some of these events then check out Guideline Coaches, a great reason to enjoy a few glasses of champers on your day out as you won’t be driving!

One response to “Things to do in London”