When it comes to thinking of total luxury, there is one place that springs to mind time and time again; the French Riviera. The French Riviera, also known as the Côte d’Azur, is the Mediterranean coast of southeastern France. It includes famously glamorous beach resorts such as Saint-Tropez and Cannes, and the independent microstate of Monaco, you know the really lush places! It used to be a health retreat way back in the 18th century until the area began to attract aristocrats, artists and the 1960’s tourist in search of something a little bit special. We now know it as a luxurious holiday destination, with paths that connect many coastal villages and towns, and for the Formula One! 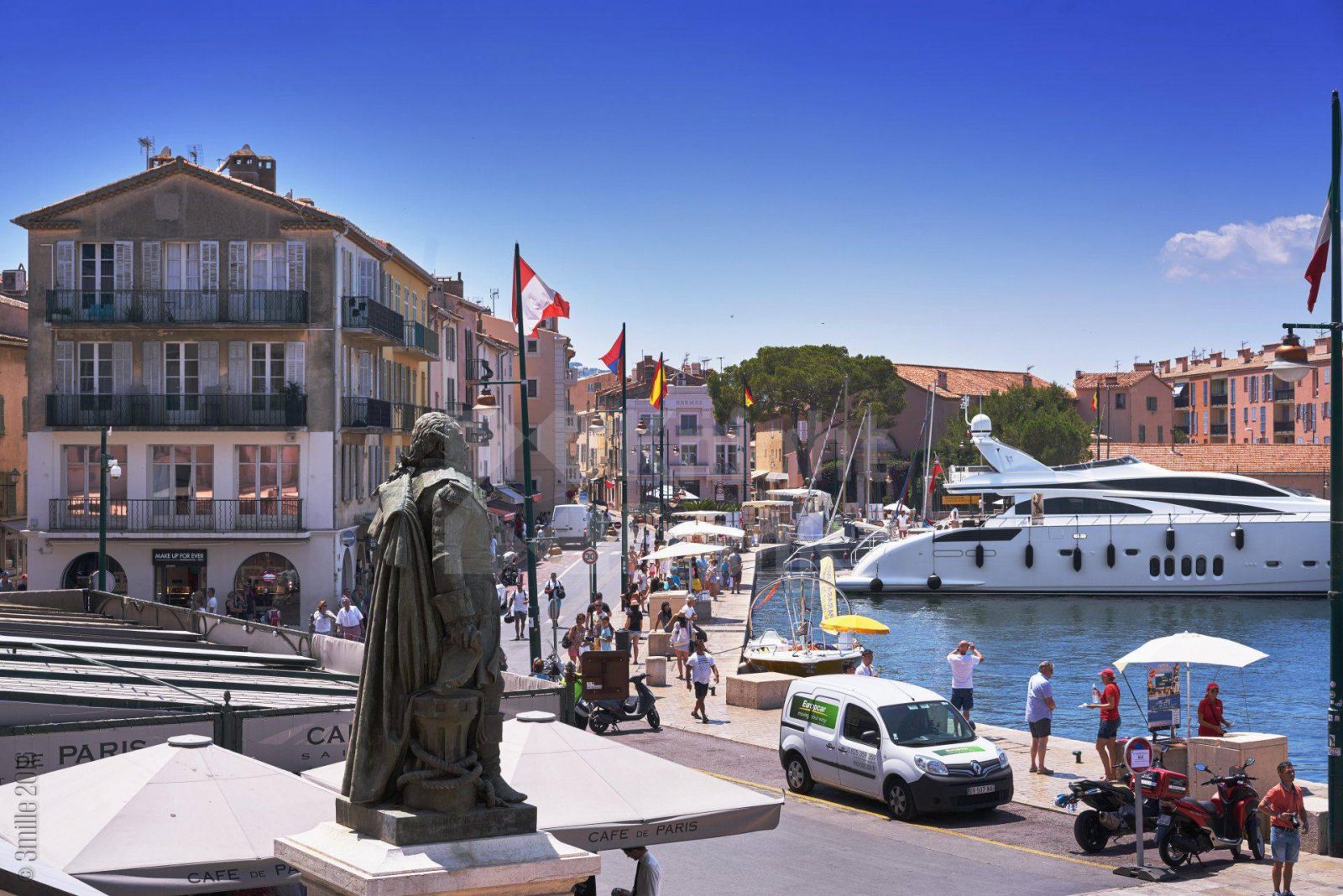 The French Riviera is home to some incredible restaurants such as Restaurant La Palme d’Or with such high ratings and they even have a drink named after Monaco; beer with a shot of Grenadine… rumour has it, it’s better than it sounds! It is also home to some stunning beaches like those in Saint – Tropez. In fact, some of the beaches in Saint-Tropez welcome some very famous people every year so if you’re into celeb spotting this would be the place for you. 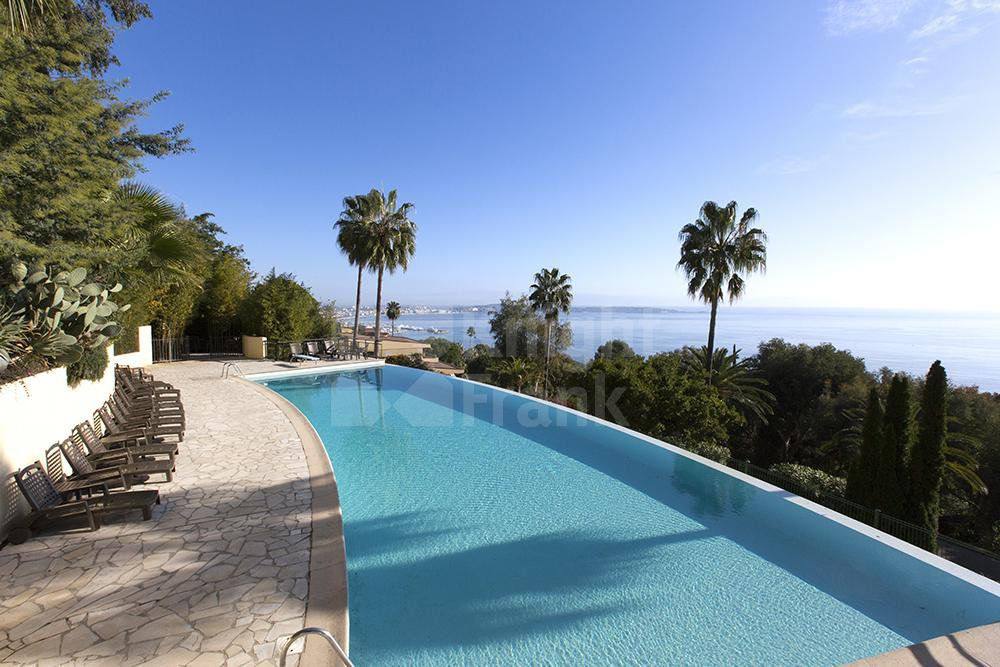 You will have heard of Cannes due to the World famous film festival. The invite-only festival is held annually in May at the Palais des Festivals et des Congrès, which was built to host the festival, and welcomes some of the most well-known celebrities in the world. The Cannes festival has become so well known for its red carpet that outfits worn grace the news for weeks after as some of them are so daring and expensive they deserve the airtime! If you want to visit the area during festival time, try towards the end of May, it is a little cheaper then, and you can’t go there and not see a film so check out the nightly screenings at the Cinéma de la Plage, which are free and screen films from the official selection, as well as Cannes classics.

If you’re looking for something a little sweeter, then head over to Grasse; the town is the centre of the French perfume industry and is home to a number of perfume factories Fragonard is one of the most famous perfumeries in Grasse and offers visitors the chance to take a tour around the historic factory. 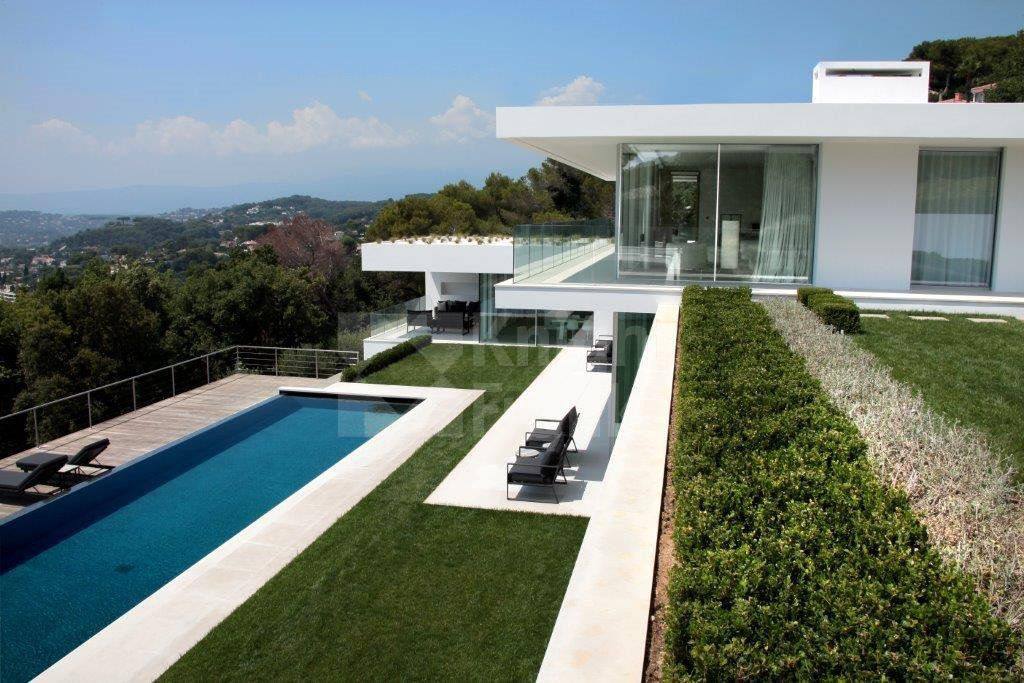 When it comes to estates and property, there are so many incredible homes there that I’ve got a fair few on my wishlist! I’m talking luxury apartments overlooking the sea to vast mansions with their own vineyards; if you want it, they have it there. It’s actually a really popular destination for British people to buy summer homes in. Nice, originally founded by the Greeks, access to some of the most amazing coastline in the whole of France and I can totally imagine living here, overlooking the sea and drinking great French wines out on my balcony, but then there’s Brignoles and I love to taking a step back in time; with narrow winding streets, old stone buildings, towers, ancient doors and squares this place oozes authentic charm.

It seems there may be too many places in the French Riviera that I could live… a holiday to each would be the best way to help me decide, obviously!

The Right Type of Window Shutters for…