On Monday I was lucky enough to be taken to the Apple  Music Festival at the Camden Roundhouse by a friend. 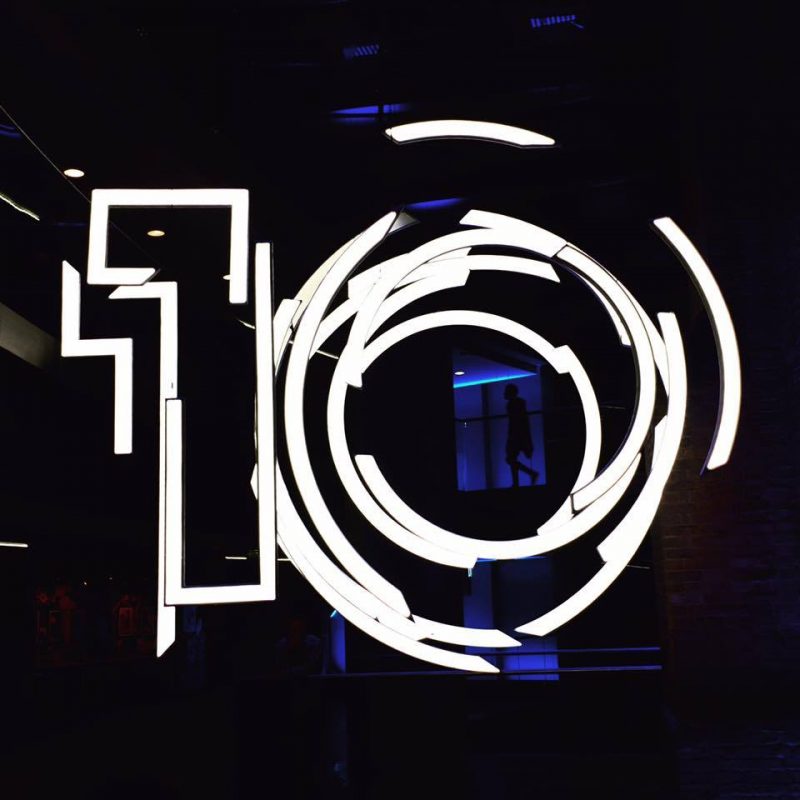 I just thought I’d share a couple of photos as both Christine and The Queens and The 1975 were bloody awesome! 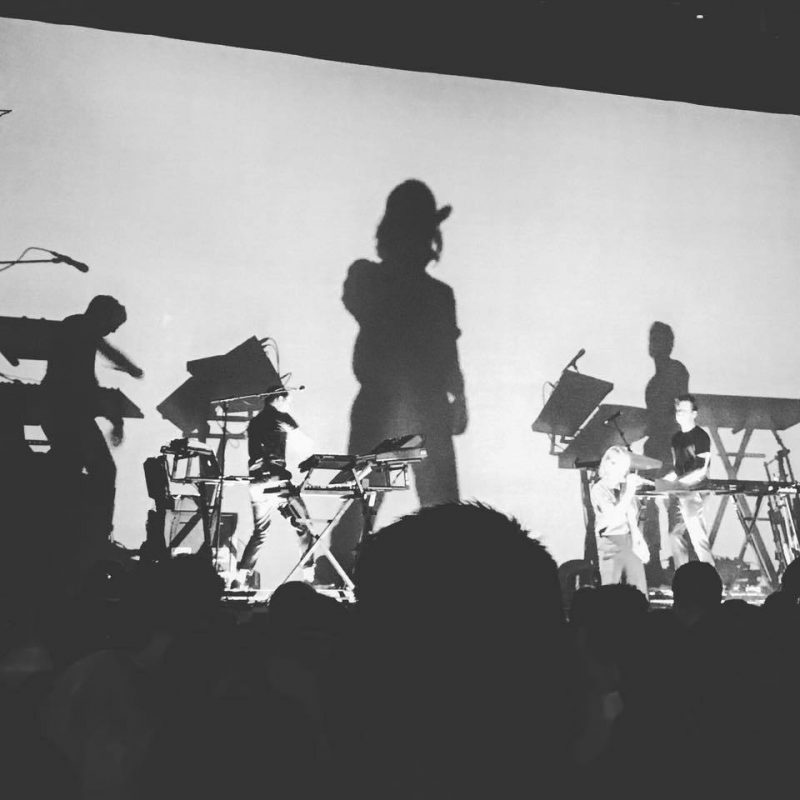 I had no idea that Christine and the Queens were the support act so when I arrived I was so happy as I missed their set at Glasto and was so gutted about it! They played some awesome tunes including their hit single ‘Tilted’ and a fun version of 80s classic ‘Good Life.’ We were certainly dancing to this set! 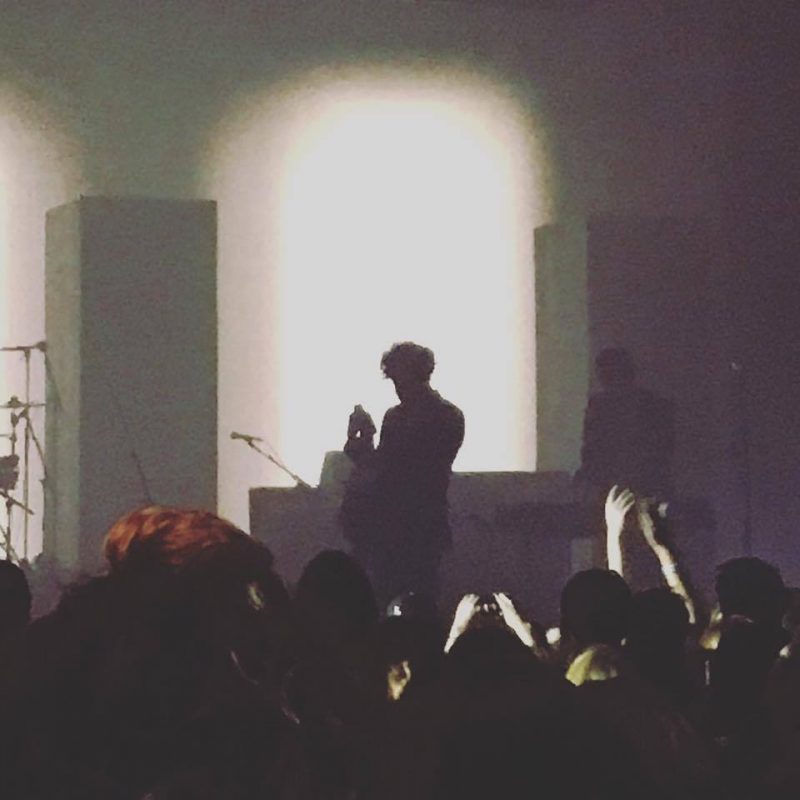 This was my 4th time seeing The 1975 and they get better every time. They certainly made my night by playing ‘You’ that has been my ringtone for the past few years. Their hour and a half set flew by and I could have danced a little longer had they stayed out… no amount of The 1975 is too much for me!

Did you watch the live streams?

All Aboard The Murdér Express from Pedley…