Anyone that knows me in real life will know how clumsy and heavy handed I can be, so my nail varnish has to match that! I do usually have Shellac nails as these last three to four weeks but I tend to peel those off an ruin my nails after so I’ve been looking for an alternative for a while now. 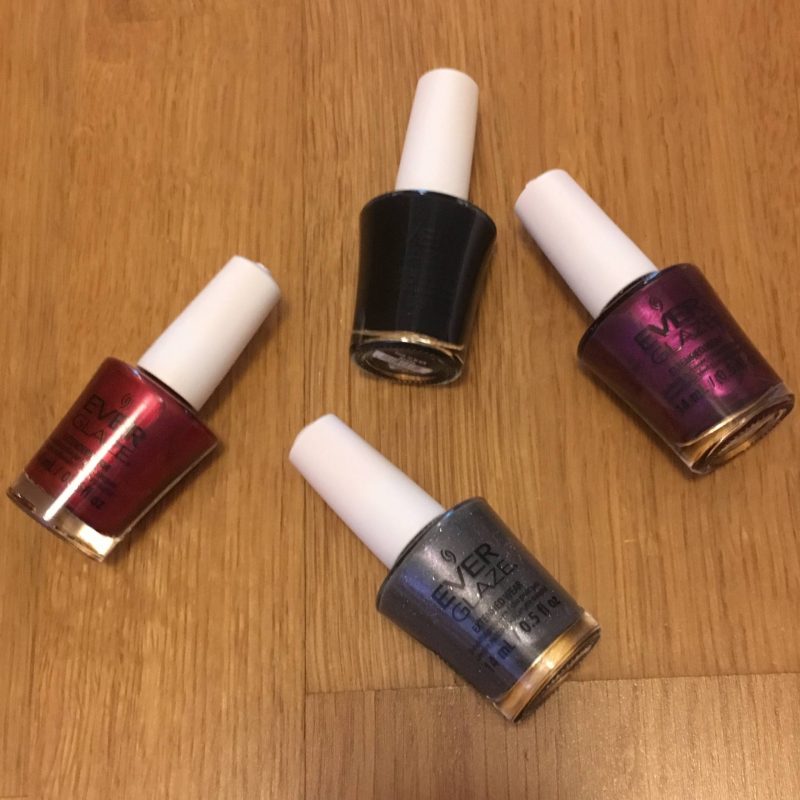 Queue the arrival of my Ever Glaze nail varnishes in Back to Black, Taken for Pomegranate, My Slate of Mind and Royal Satin.

These are extended wear heavy duty vanishes made for people just like me!

I thought I would try out the black and slate first as I wear so much black that these would match most of my outfits. 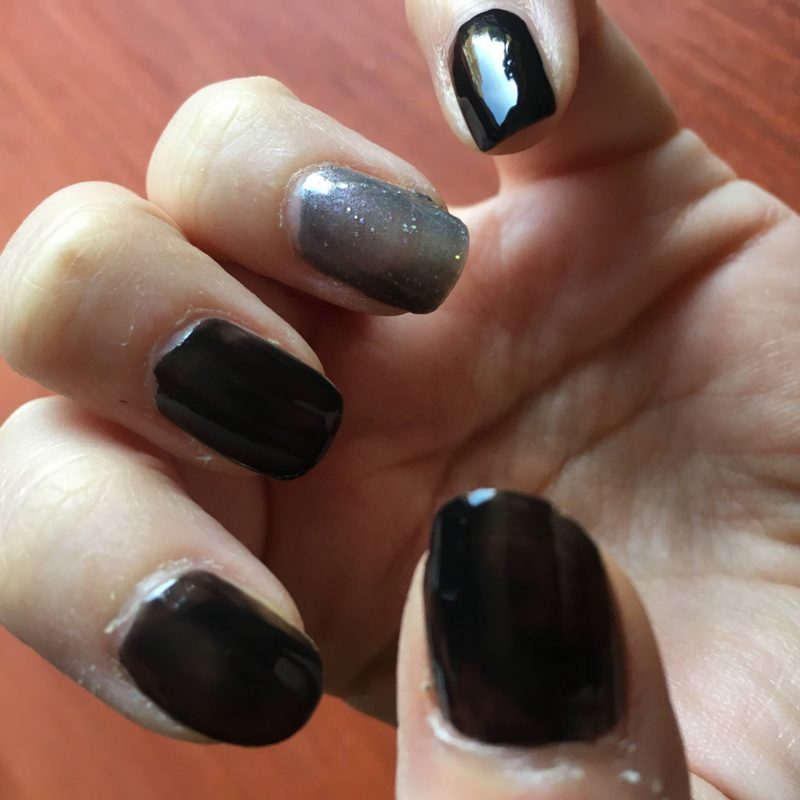 After one coat the black was pretty much solid and the slate has a slight see-through sheen so I decided to do a second layer. 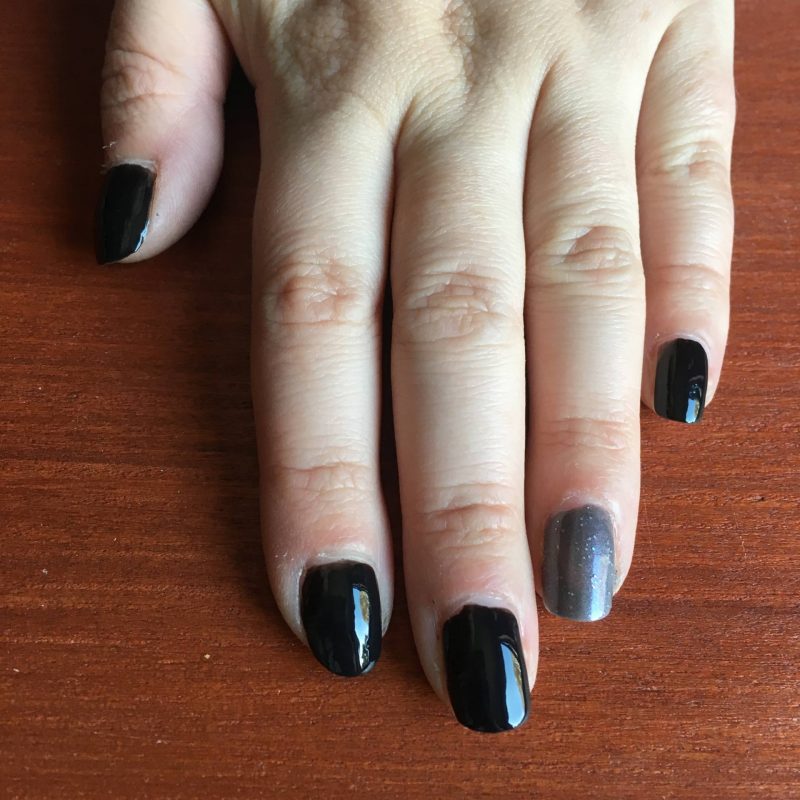 After the second coat they were super shiny and for once, I don’t think I’ve painted these too badly!

I’ve had these on for a week now and they are pretty much as pictured! I have one tiny chip on my thumb, but after a week of normal nail varnish I’d be a total chipped mess!

What nail varnishes do you use?

10 Ingredients to Avoid when Buying Cosmetics…

Laser Promotes Gender Equality for those with…

New Beauty Treatments Everyone Is Trying This…