How to Deal with Bathroom Blockages *

Blockages in the bathroom are common, and although they can be easy to deal with in the early stages, a bathroom blockage which has gone undetected or untreated and allowed to get worse can lead to further plumbing issues and may even cause damage to your home. If you’ve found a blockage in one of the drains in your bathroom, knowing how to deal with it effectively and safely is important not only for your comfort, but also to the condition of your home. Thankfully, dealing with bathroom blockages isn’t that difficult, and we’ve put together some handy hints to help you deal with this common issue. 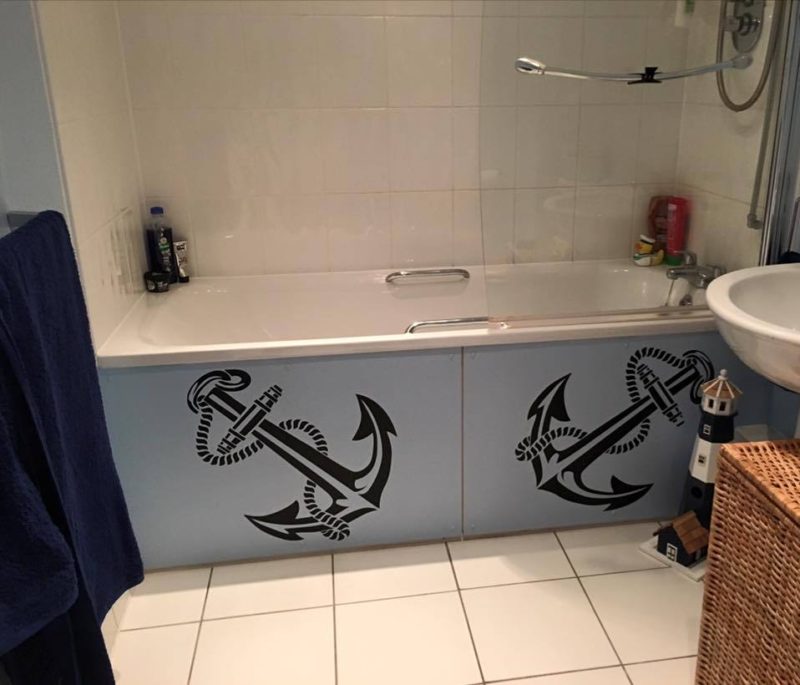 One of the most common types of blockages in the bathroom which many homeowners will need to deal with at some point is a blocked drain pipe. Since drain pipes are subject to a lot of wear and tear from frequent or daily use, they are more likely to have blockages or get clogged up than most of the other pipes in and around your home. Whether there’s a load of hair clogging up the shower drain or the sink doesn’t seem to be emptying quite as fast, when it comes to dealing with a bathroom drain pipe blockage, the sooner you clear it, the better. Thankfully, most drainpipe blockages are easy to deal with, and you can remove the blockage using a standard drain unblocking solution, which you can find at most grocery and hardware stores.

Toilet blockages can be a bit more disgusting to deal with than drain pipe blockages, but it’s important to ensure that they are caught and dealt with as early as possible in order to avoid any further issues, damage, and bad smells. If your toilet bowl is not draining properly when you flush the chain, chances are that it is being blocked by something. For small blockages, you may be able to unclog the toilet using a plunger and cleaning solution. However, if your toilet is blocked and a plunger doesn’t seem to be making any difference, it’s a good idea to call in a professional plumber who’ll know exactly what to do. Use this ‘plumber near me’ finding service if you need an emergency plumber to your home as soon as possible.

Since we tend to use the bathroom more than most other rooms in the home, it’s important to understand that bathroom blockages are often inevitable, even if you’re very clean and tidy. Unfortunately, simply making sure that the inside of your bathroom is clean and shiny won’t mean that your drains aren’t full of substances that are blocking them up. Cleaning out your drainpipes by using a regular drain unblocking solution, along with keeping your eye on the drain in order to determine whether or not a blockage is forming by looking at the speed in which the water drains away, is important.

Most homeowners will have to deal with blockages in their bathroom at some point, therefore it’s a good idea to know what to expect and how to deal with it before it gets worse.

Finding those Finishing Touches with UncommonGoods *

Tips for Decorating Your Garden *

Top Tips for Giving Your Home a…

THE DEATH OF THE PICTURE FRAME?