I warn you now, this will make you hungry and there are a hell of a lot of food photos incoming!

Yuu Kitchen, in Aldgate East, was a dream of Australian friends, Stephen Lowe; a long time London restaurant manager, previously of ICEBAR London and Jon de Villa; previously of Nobu, Nobu Berkeley and Zafferano. So yeah, they know their stuff! They have also been backed by two Directors and Founders of ICEBAR London so you know this is going to be a fun venue and from the minute you walk in there’s comic-book and modern Manga style pop art all over the walls and birdcages hanging from the ceiling. 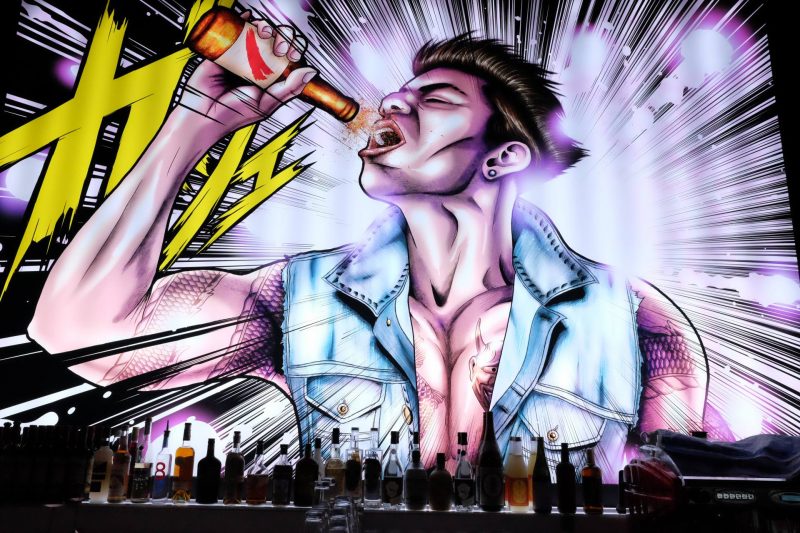 We were sat at the bar along the kitchen so we had such amazing interactions with Jon the head chef and owner, in fact he told us all about his favourites on the menu and what went into the dishes we asked him about. 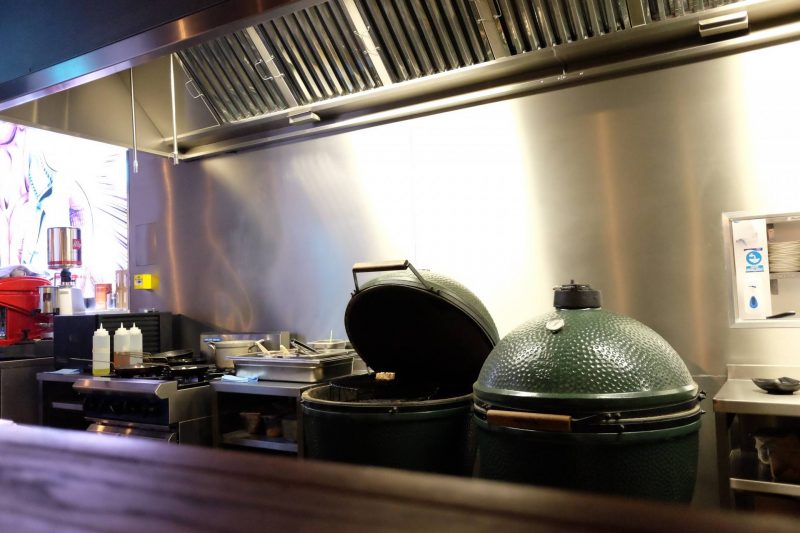 All of the dishes are small (ish), sharing dishes so we picked a few and just munched on them as they came up.

So here are where the photos begin, and you feel your tummy rumbling! 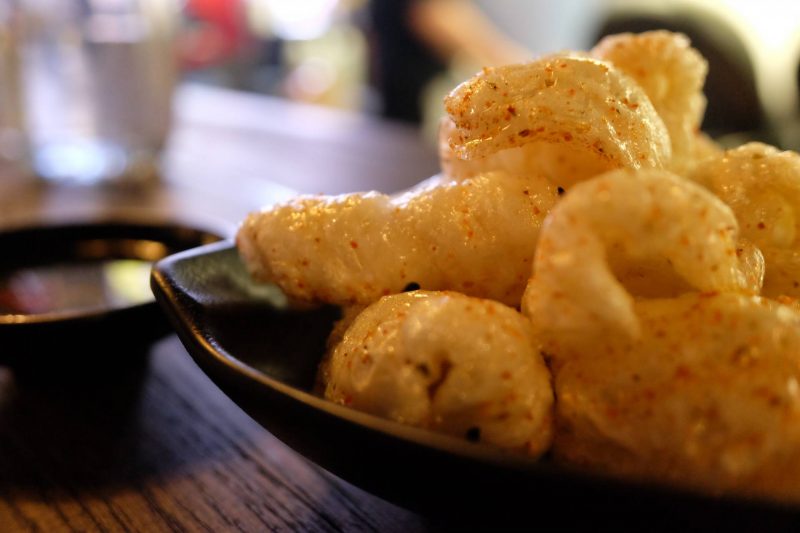 The Pork Chicharron with chilli vinegar were like upmarket, really nice pork scratchings that sizzling in the chilli sauce and were amazing!

We opted for two Bao dishes as Mike had never tried them before and we couldn’t decide which one to have! 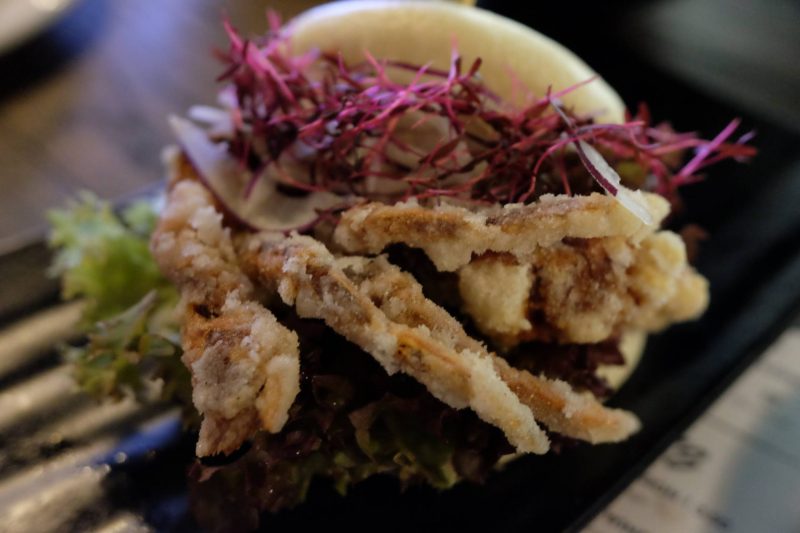 Crispy softshell crab with wasabi mayo, house pickles had a nice little kick to it and the coating on the crab was lovely! 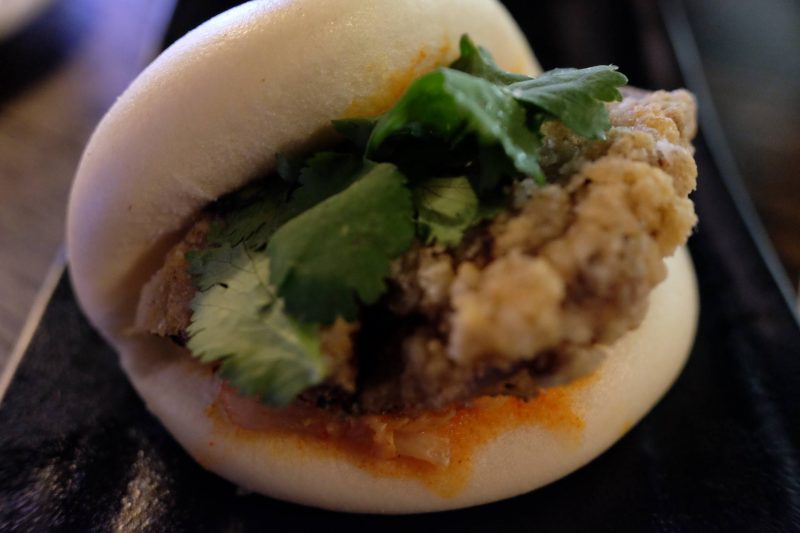 The other Bao was the soy & buttermilk crispy chicken with spicy mayo, kimchi slaw which was my favourite of the two Bao dishes. 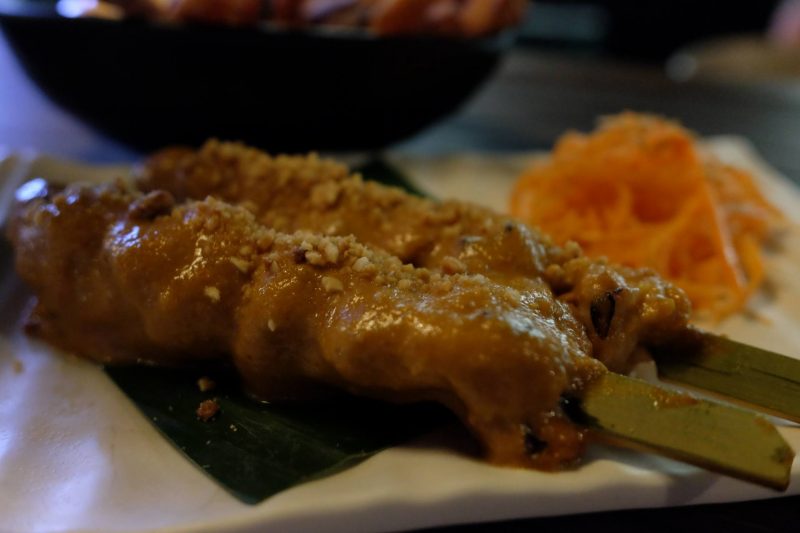 Next up was the peanut chicken sticks with house pickles that had some of the nicest satay style sauce with it. 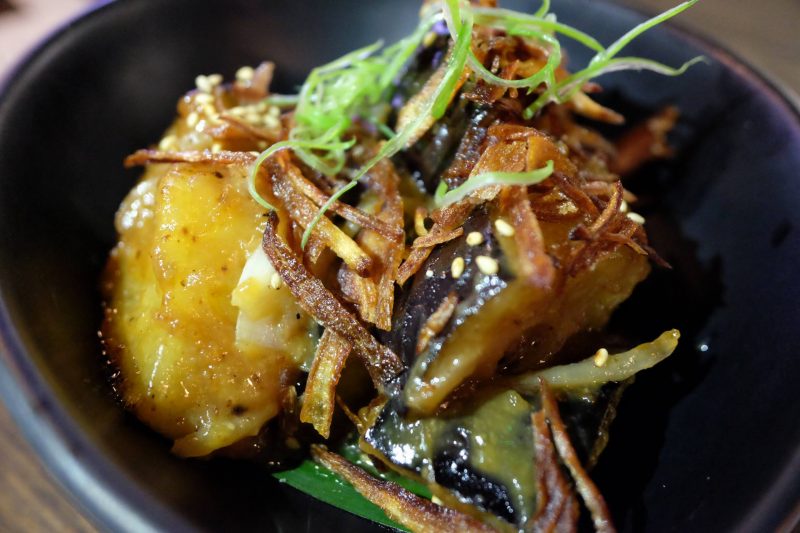 This next one wasn’t going to be on our list of options but when Jon told us about it, we had to try it! It’s the wok fried eggplant with miso glaze and it was so bloody good. I’m not a big eater of eggplant as I find it quite boring but they gave it new life and flavours I’d never had before. 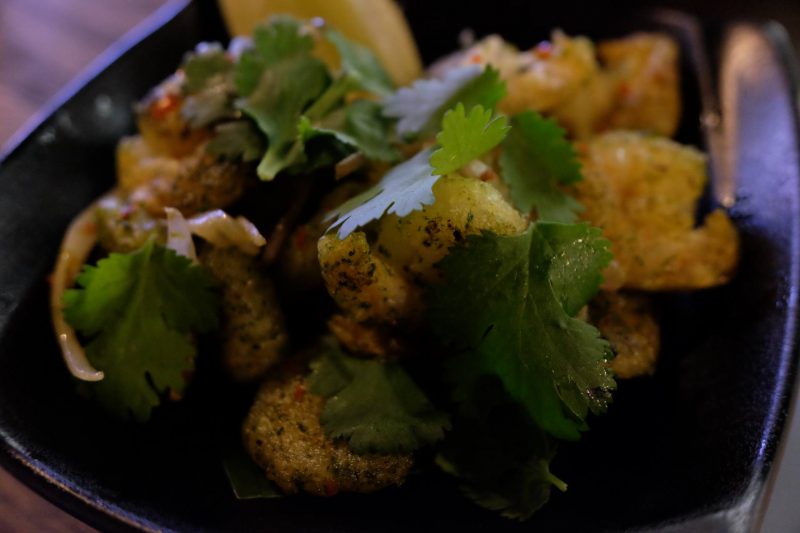 Mike’s favourite were the salt & pepper prawns with lime, coriander and I have to say they were delicious! 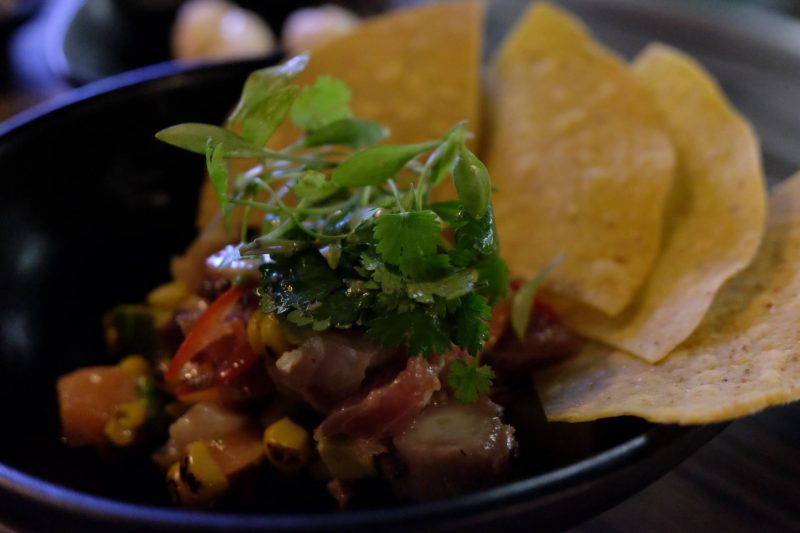 My almost favourite was the Poke wich was a mixture of raw tuna, salmon, whitefish & octopus in sesame citrus dressing that you scoop up with corn chips. Every mouthful had a different taste as you scooped different fish and veggies. 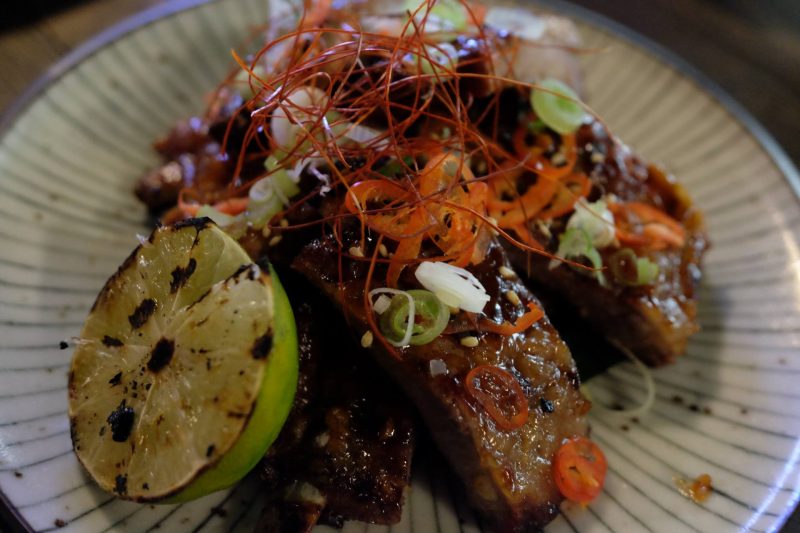 But my most favourite, which is hugely out of character for me, was the baby back ribs in an asian bbq style sticky glaze. Good lord, I’d eat these every day if I could. Owner Stephen recommend them and I’m so glad they came up last so I could savour every mouthful.

So the drink menu is like any other drinks menu but they have 3 wines on tap, so we were intrigued and tried the YUU Sparkling and the YUU Red. The first thing I noticed were they were served in the right glasses, I’m so fed up of getting my drinks in rubbish glasses! Yes, I’m a glasses snob! The sparkling was a really high-quality Prosecco that I really enjoyed and the red was a smooth, fruity wine that Mike thoroughly enjoyed too. Both at £5 a glass, they are well worth their money! 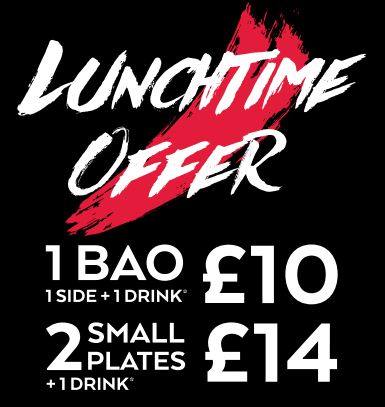 and a really impressive… 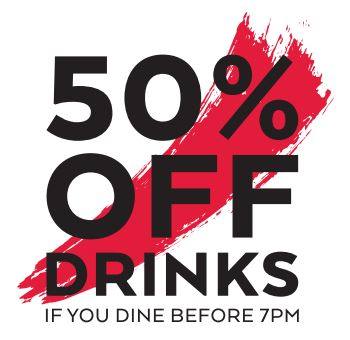 I really can’t sing the praises of this place enough; the staff, the food and the evening we had were all splendid. Can I eat there once a week please?!