Things to do in Amsterdam *

I bloody LOVE Amsterdam and have been twice in the past few years. I do plan on heading back as soon as possible, as Mike has never been so I thought I’d give you a round-up of my favourite things to do whilst there! I’m going to try and keep these off the beaten track!

The first is go to Bagels and Beans, yes this is a chain, but you need to order the hot chocolate. This was recommended to me by a friend and the time I thought it was an odd one, but after ordering it all made sense! 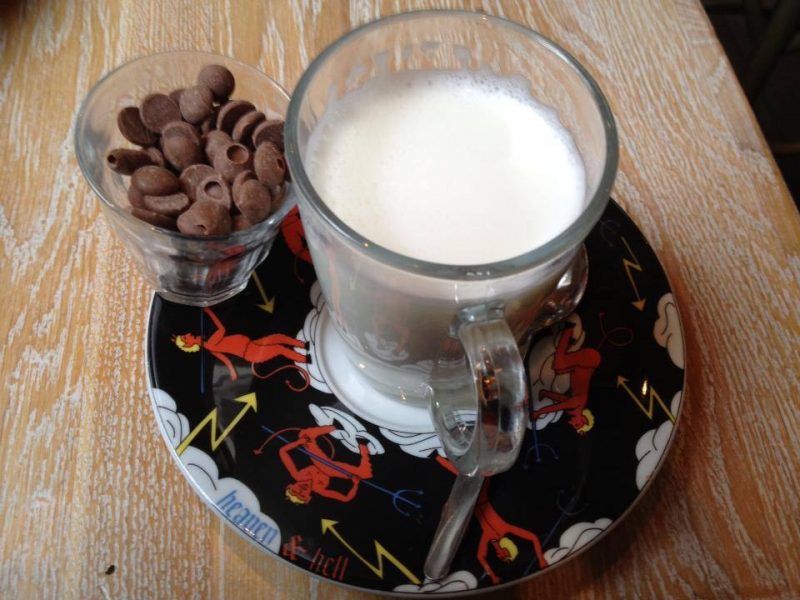 You melt the choccy drops into warm milk and make your drink as chocolatey as you want. Cute idea!

I promise these won’t all be food or drink based but you can’t miss out on eating at The Butcher. 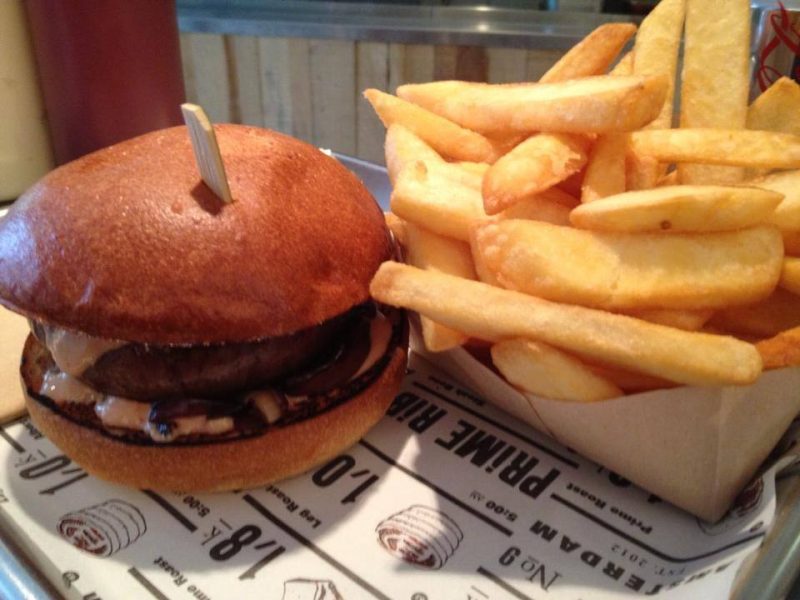 When I last went to Amsterdam there was only one restaurant, but it seems everyone has realised how incredible their food is and they’ve got a few more branches now, but I’m still keeping it on my list. This was also a recommendation and something I wouldn’t have found myself as it was in an area we hadn’t planned on visiting!

Last food one… I swear! The Pancake House! 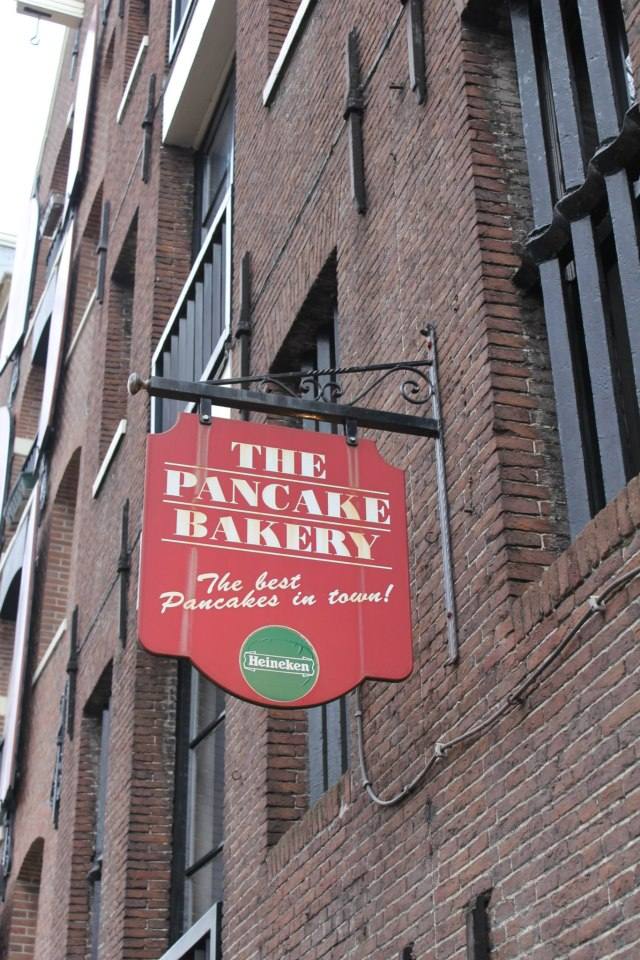 If you’re looking for a fabulous breakfast or lunch spot then this is for you. They do both sweet and savoury pancakes and they all look incredible. I’m not even a pancake eater and have visited here twice now! Well, to be honest, they opened their doors in 1973 The Pancake Bakery in the former 17th century VOC warehouse, situated on Prinsengracht 191, and they are still in that very spot today so they’ve had a decent amount of time to practice!

So the first non-food related time is Begijnhof; the only inner court in Amsterdam which was founded during the Middle Ages, and therefore lies within the Singel — the innermost canal of Amsterdam’s circular canal system. The Begijnhof is at medieval street level, which means a meter below the rest of the old city center and is hidden behind these huge wooden doors. 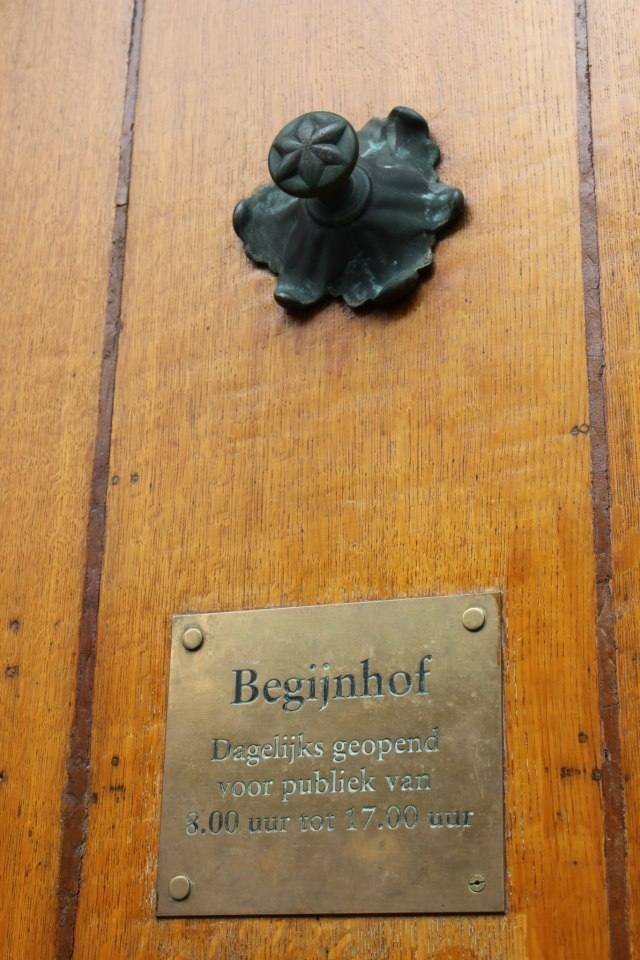 It’s home to some seriously old buildings, some from the 14th Century! Until its renovation in 1979, the court had 140 dwellings, with 110 of them consisting of a single room, and about 25 comprising two, can you imagine living in such a tiny aresa! The occupants likewise numbered to about 140. The renovations enlarged the houses to two or three rooms. Since that time, the number of female inhabitants has been an unvaried 105. It’s well worth a wander round, but it’s only open to the public between 8am and 5pm as it’s still lived in, so you’re asked to keep it down on your visit.

And if you’re looking for a place to stay I can highly recommend staying at the Citizen M, they are the ultimate in cool. You get free calls, free films, and free wi-fi. Plus all the staff know where you should be seen and where not to go, so get chatting, you might come across a treasure!

6 Ways To Know Your Pet Is…

2 responses to “Things to do in Amsterdam *”