When it comes to Polish food, I’ve never tried any of it. Where I live it’s not openly available and I’ve not noticed anywhere near work selling it either, which is such a shame as it’s bloody great!

As we were packing up the car to head off on our week in Shropshire a Polish Village Meals delivery van pulled up and handed over a huge tote bag filled with goodies for us to try. It couldn’t have been better timing as it meant we could try all of the delights the bag held over the week we were away.

There was insane amounts of food and I had no idea where to start, so we decided the bast way to go for us, was to try one item at a time with our normal dinners. That way each foodie item could be trialed one at a time and we could get the full flavours.

On our list to trey were three different types of pierogi (dumpling like packages) filled with potato and soft cheese, sauerkraut, and pork and onion.  We also had Golabki which iwas a cabbage leaves filled with pork and rice. 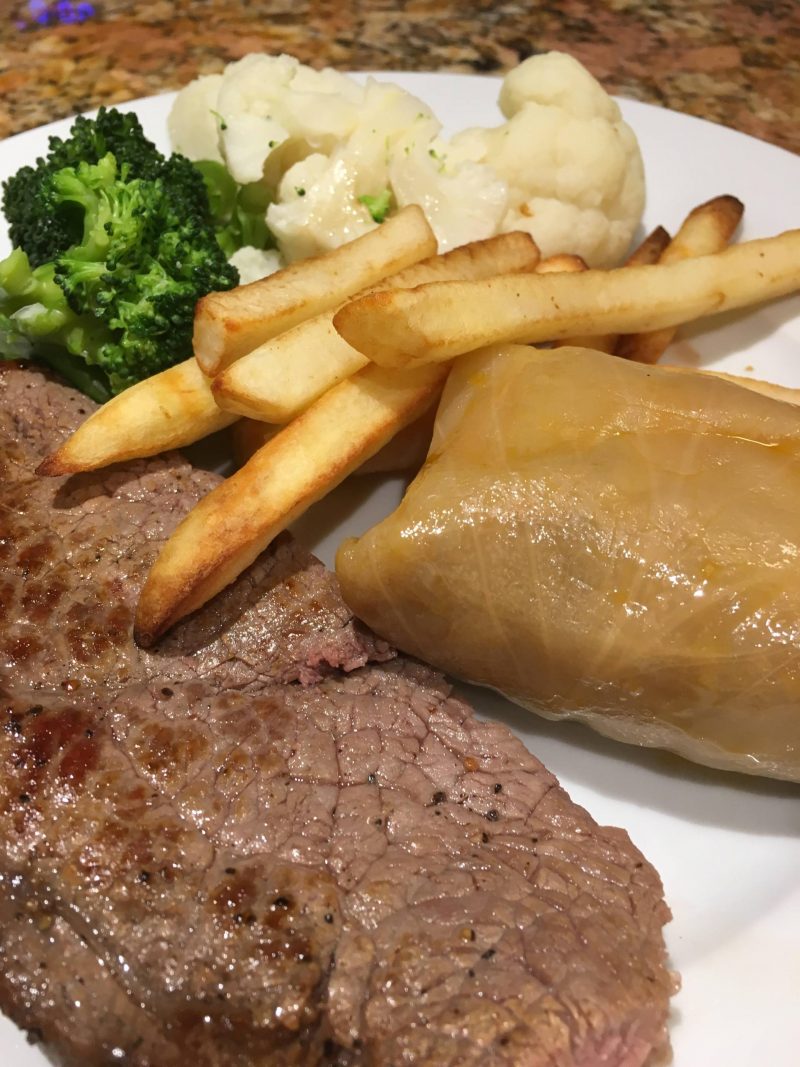 There were chicken escalopes, which were served with cheese and mushrooms that we made into a meal of their own as they were a very generous portion and they went down a treat. This would be something I’d consider making myself at home too. 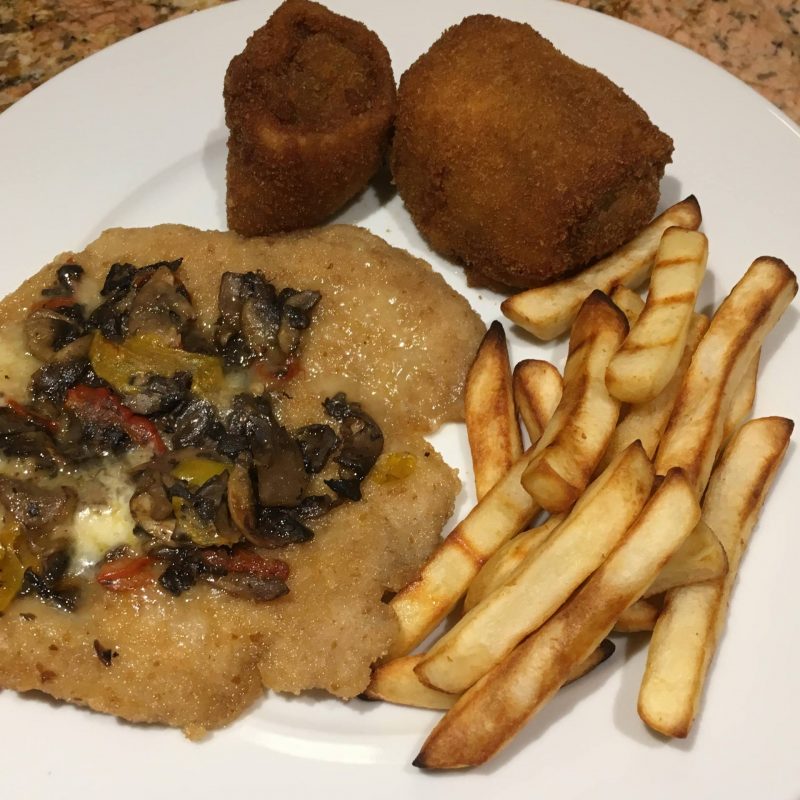 On the side we tried some of the Polish Pancakes, which funnilty enough aren’t what we think of pancakes as. They are are more like crisps breadcrumb packages filled with a variety of goodness including Pork, Onion and Carrot, Spicy Chicken, Chopped Onion and Veg. and a large variety of veggies and Sauerkraut. All of these were so good!

And to top it all off these divine foodie treats are all microwavable which was great for us considering we weren’t in or own home with all of our cooking items! A few minutes in the microwave and they come out piping hot and ready to chow down on; dreamy!

We were also treated to Polish Fruit Cake which was the lightest cake I’ve ever eaten. It was fluffy, filled with fruit and didn’t last too long as we devoured that pretty rapidly!

Thanks to Polish Village Meals for allowing us to try out their foods which we enjoyed so much!!

Channeling my Inner Dino and Tackling the…