When one of your favourite PR buddies emails you and asks you to go to a pizza tasting there is only one answer… HELL YEAH!

The pizza brand in question is Firezza, a pizza eatery that has branches all over London and the UK. When I say all over, I mean 22 branches so you kind of have no excuse to not go and eat exquisite pizza.  They’re opening their first ever sit down restaurant in Dean Street, Soho. The restaurant will have a social focus, wanting you to pop by, grab a pizza and a craft beer and enjoy the time you spend with your friends. With the pizza’s being served on long boards, they’re perfect for sharing and for being social! 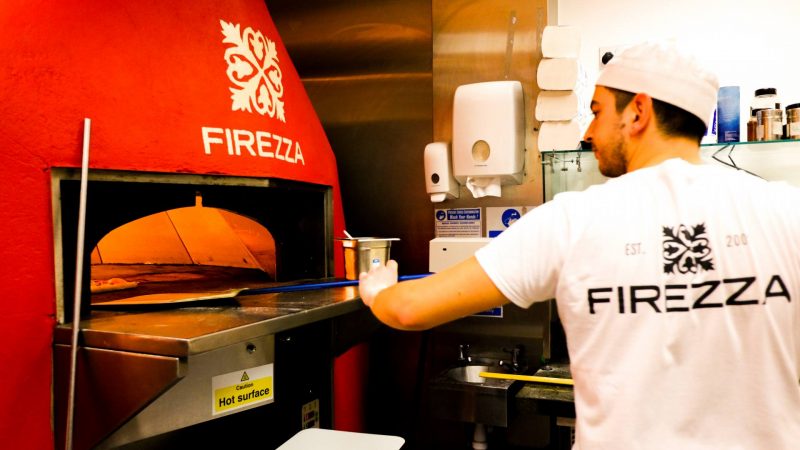 Before I go on to all of the insane pizza we tried, I’m gonna tell you a little bit about Firezza! Edin, the founder, has an extreme passion for pizza, so he took a trip to Naples in the quest for the best pizza in the world. He then took his knowledge, people that really care their food making, the highest quality ingredients he could find and found a premises in Battersea. And Firezza was born.  Sitting and talking to Edin was eye-opening, and made me feel so guilty for order from the likes of Pizza Hut when there are places around that actually really care about the food their boxing up for you! 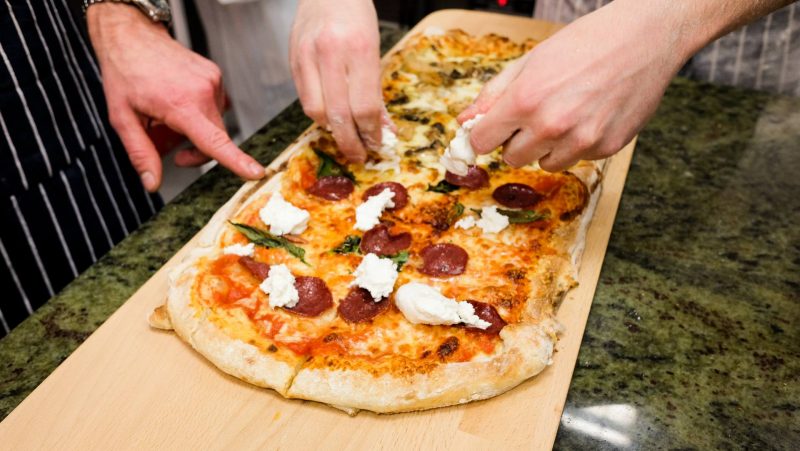 The care that goes into the making of the pizza is second to none. They’re also made as a square/rectangle so they are better quality than being stretched out into a circle as that’s not what the dough really wants! And with pizza, you want your dough to be happy, right? 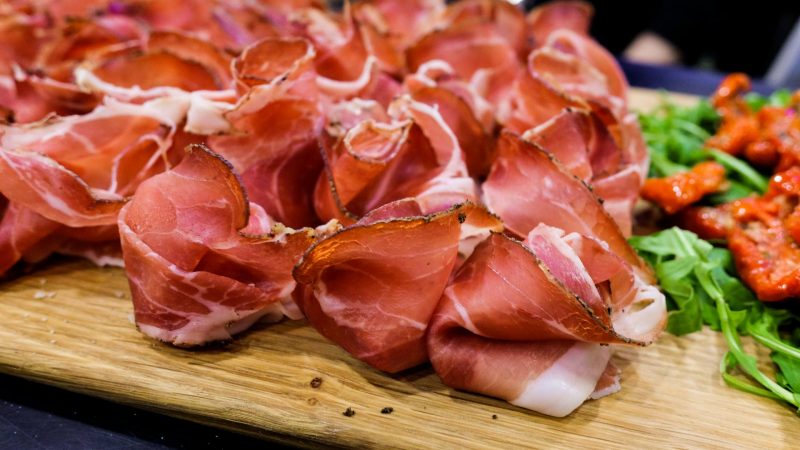 Before we dug into around 10 pizza’s between the four of us (Laura, Lela & Hayley were my pizza girl gang for the night) we sampled the antipasti offerings of spek, rocket, sundried tomatoes and the best mozzarella I’ve ever tried. 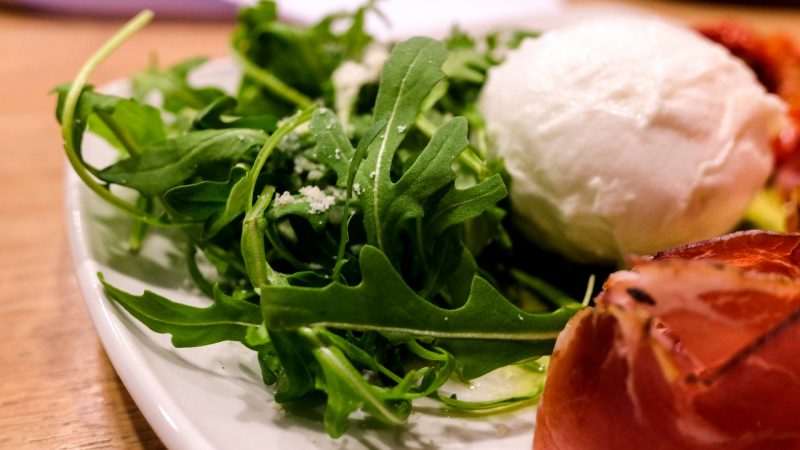 Talk about food designed for photographing with such popping colours and richness. I was wondering if there was a way for me to sneak out a tub of the mozzarella as you can’t buy it that good in the supermarkets, and that’s part of why the food at Firezza is such high quality. 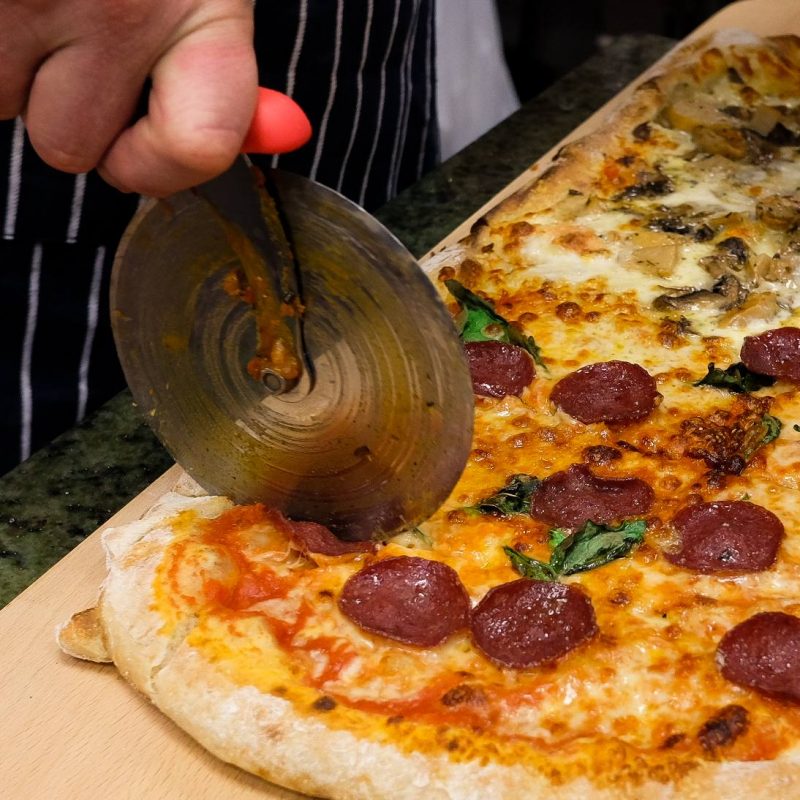 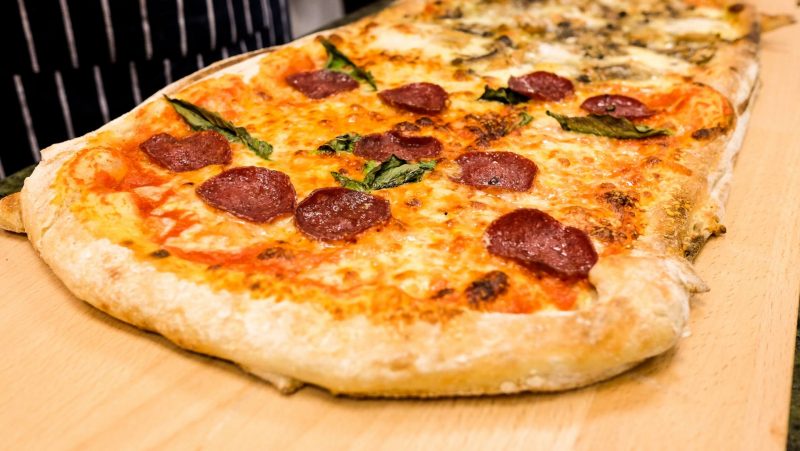 I’m a total sucker for a pizza with a bit of kick and they both had just the right amount. You don’t want it to be so spicy you can’t finish it but it’s great to have that little after bite.

Oh, and how did I forget to mention… you can order your pizza by the metre. You can go smaller than that, but with how incredible it is, you probably won’t want to! 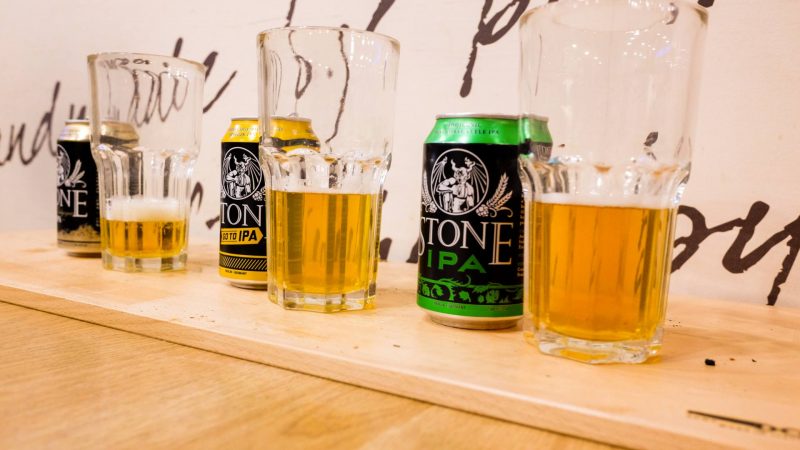 The pizza is also served with craft beer from Stone Brewing that a lot of time and effort went into finding. Sadly as I’m off the good stuff til after the marathon I didn’t get to try, but it’s a reason to go back! 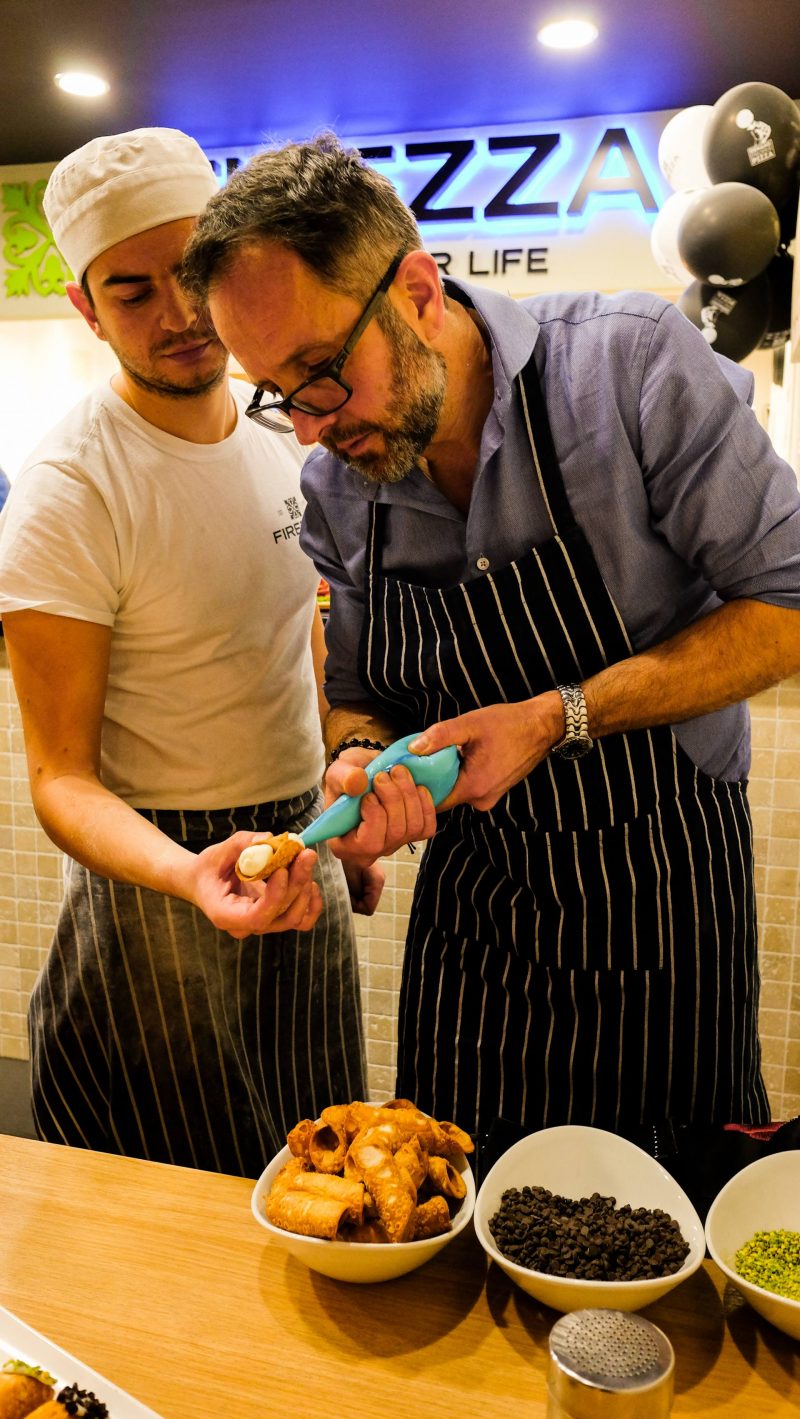 We also go to try Cannoli and it’s really got me wondering as to why this has taken so long to get into my life. They are made fresh each morning and are a bit like a breakfast dish so can be served with coffee, but I think I could eat them at any time of the day. The come either plain, with choc chips (my fav) or with pistachios.

The whole ethos of this place is outstanding, there’s so much love in the kitchen and pure passion from the founder so go and give it a try. You won’t be sorry!