So this Marathon I’ve been lucky enough to be selected to be part of #FloatrideLondon; that’s Reebok’s official London Marathon team! Don’t worry I’m still running for Anthony Nolan, but I will be fully kitted in Reebok looking sweet as and representing the brand.

Enter the new Reebok Floatrides, released here in the UK on 1st April 2017. 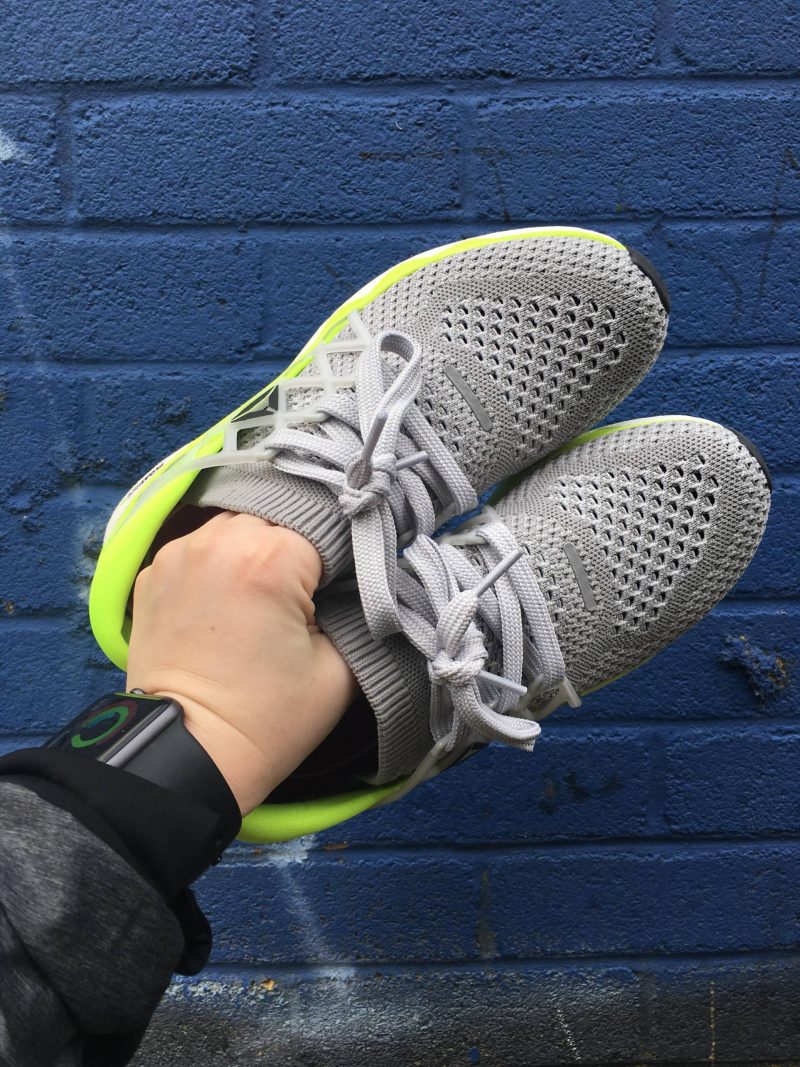 When it comes to running long distances, trainers matter so much. Having my trainers fitted properly has actually changed the way that I run and have improved the way my body feels when running so much. They’re literally lifesavers!

These could quite possibly be the lightest trainers I have ever felt, they weigh so little it’s actually crazy. When they were delivered to me for trying out and running my marathon in, I was convinced they had sent me an empty box! But luckily they had popped the trainers in there and I was all excited to get out and #RunSquibbRun!

But I’m going to share with you some of the technical bits that have gone into the making of the trainer,  as they’re super high tech which makes them all the better to run in… 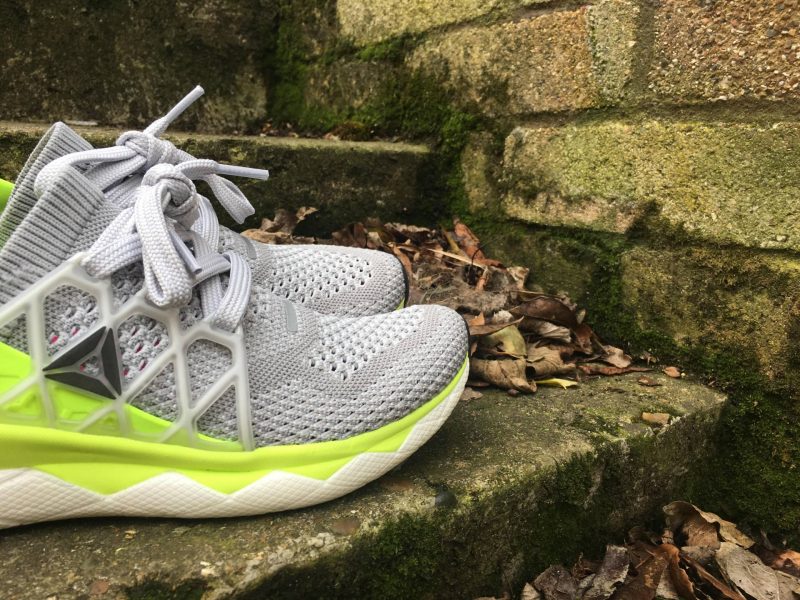 The Floatride trainers focus on a Smooth Ride which is made possible by supportive foam rim the centers and balances your foot throughout the gait cycle. With this being flexible it’s also great as you can have the support as tight or as loose as it suits your run style. 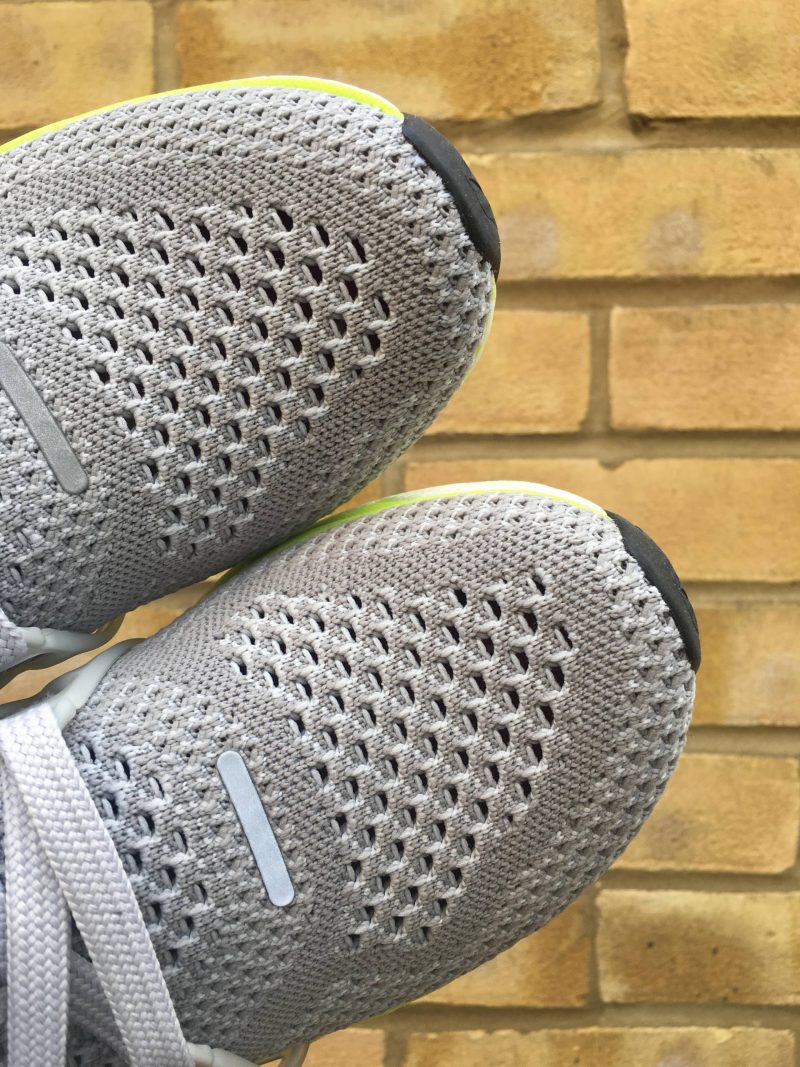 They come with an Adaptive Comfort which is possible due to the Seam-free one piece ultraknit construction. It’s engineered in zones to offer support and breathable flexibility so your feet stay a little cooler and a little more comfy. 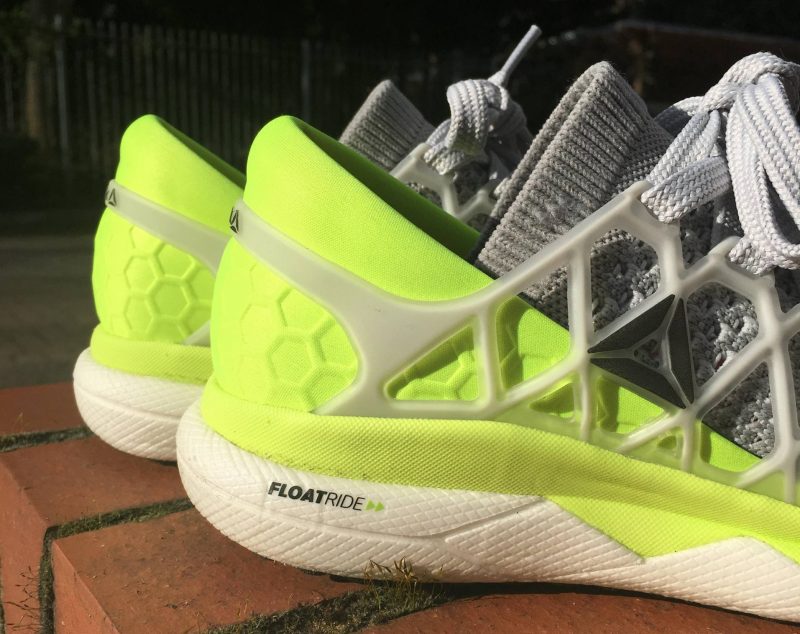 And my favourite part of the trainers, the Floatride Foam, this is Reebok’s way of allowing the wearer to experience cushioning without compromise; Floatride foam has a consistent cell structure that delivers the optimal mix of cushioning and responsiveness so you can float through your run.

I can indeed confirm that I did feel like I was floating while running! With the shoes being so light it almost felt like I didn’t have any trainers on until my feet hit the floor and when they did they were so cushioned by the Floatride Foam.

I also love the colours of these trainers as I’m always so drawn to neon ones but always buy black trainers. I always said you need to earn your bright-coloured trainers, as I hate being looked at when running so when I felt I’d done enough to brand myself a runner I could buy a neon pair of trainers. But then I read a great article, an open letter to ‘slow’ runners and it changed my view completely. It states how no matter how slow you are, you’re still out running and that makes you a runner. I also spoke to an Instagram buddy of mine, Marcus, who is a total running inspiration with 13 marathon medals to his name, with 4 of them being Marathon Majors, and when he called me a runner I knew I’d achieved those neon trainers. I wear these with pride; who cares if I’m not fast, who cares if my run kit clings to me in places I don’t want it to, who cares if people watch my run in my awesome new neon trainers?! NOT ME.. I’m happy to be achieving what I have so far and for brands like Reebok, Sweatshop and the running bug to be noticing me, I must be doing something right!

But enough of that drivel, these trainers are awesome, super comfy, very soft, lightweight and like running on clouds, so get signed up to be the first to own them when they’re launched.

Hey You! Are You Looking after Yourself?

The Basics of Keeping Your Body Fit…

Is Your Man Lacking In Confidence About…