If you’re looking for good pizza, a great atmosphere and cheap night out then Tank & Paddle is the one for you. Newly opened in the centre of London, a short walk from Fenchurch Street and Tower Hill station; Minster Court to be exact, is the quirky, craft beer and pizza filled bar. 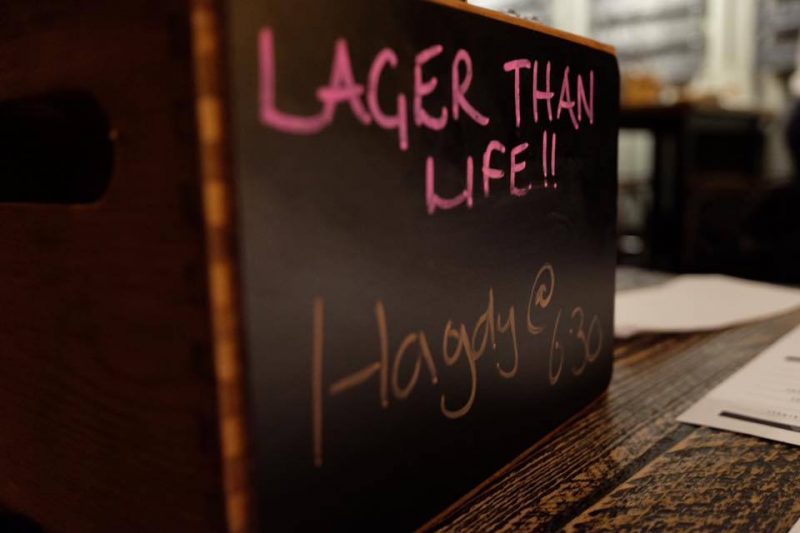 I attended the soft launch with my buddy, Yen, and we were highly impressed by the interiors. It was modern, yet felt quite cosy. The venue itself was huge but it was divided into smaller areas which helped the cosy feeling. We were sat in a small booth style area, handed our menus and told to make our orders at the bar.

Now picking what you wanted to eat is a bit of as tough task as there is a menu filled with good eats. We both wanted a pizza, obviously, but we’d heard great things about the mac & cheese so we also wanted that. Yes, we love a carbtastic meal! So we made our decisions and I headed over to the bar to make an order. The staff were great fun and I even told the bar man to surprise us with what mac & cheese we got as there are a fair few to chose from. I’m boring and drunk coke, but Yen treated herself to a beer on school night. Rebel, I know!

The wait for food was short, and to be honest, that was quite lucky as I was getting hungrier by the minute watching all the amazing pizzas go by! 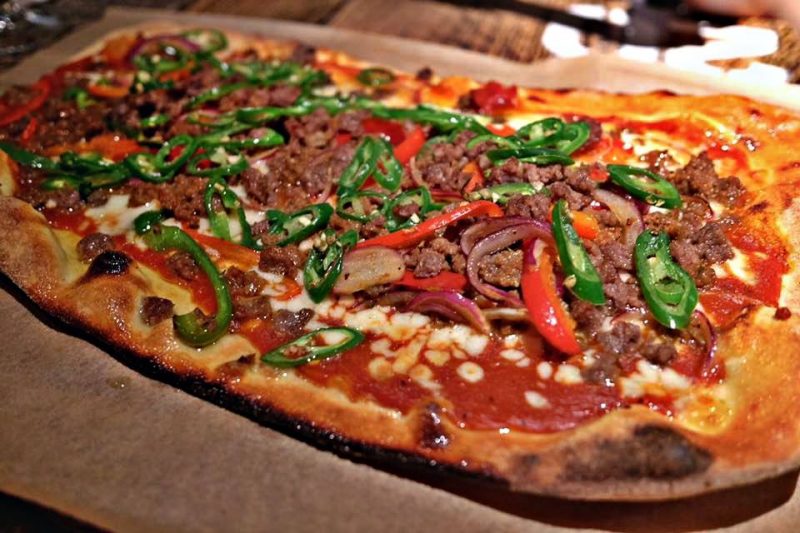 Yen’s pizza was delivered first, and it looked so good! She opted for the Beef Encounter which consisted of Spicy Beef , Green Peppers,  Red Onion, Green Chillis and a Chipotle Relish. She devoured a hell of a lot, and then took the rest home for lunch the next day! Shows it was a gooden! 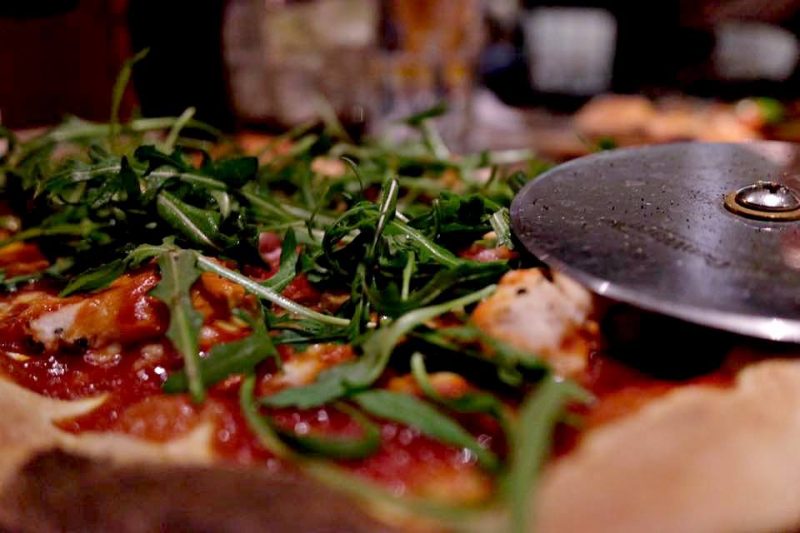 For me, I went for what I would say is the obvious choice; the Holy Smokes. This was made up of Pulled Chicken, Smoked Bacon on a bed of BBQ Sauce with a rocket topping. It was so good. I did devour all of it, I’m not going to lie. Does leaving some of the crusts count as cheating though?! 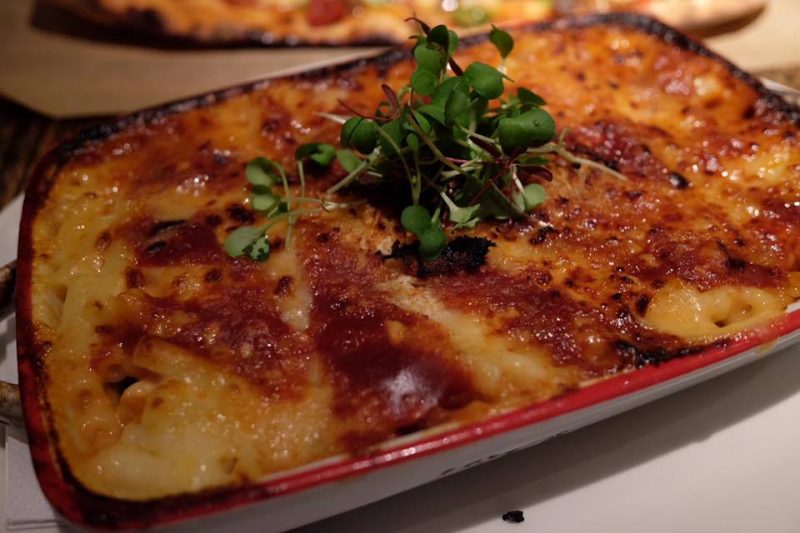 The barman got the mac & cheese spot in when he picked us the Pulled Chicken and BBQ Sauce. Yes, it was similar to my pizza but I was totally ok with that. To our surprise to portion was huge so Yen took home the leftovers for her partner as it was far too good to leave. Anyone else hate leaving good food?!

We were full to the brim, but were told by the Tank & Paddle staff that the Nutella Dough Balls had to be tried so who were we to deny this! 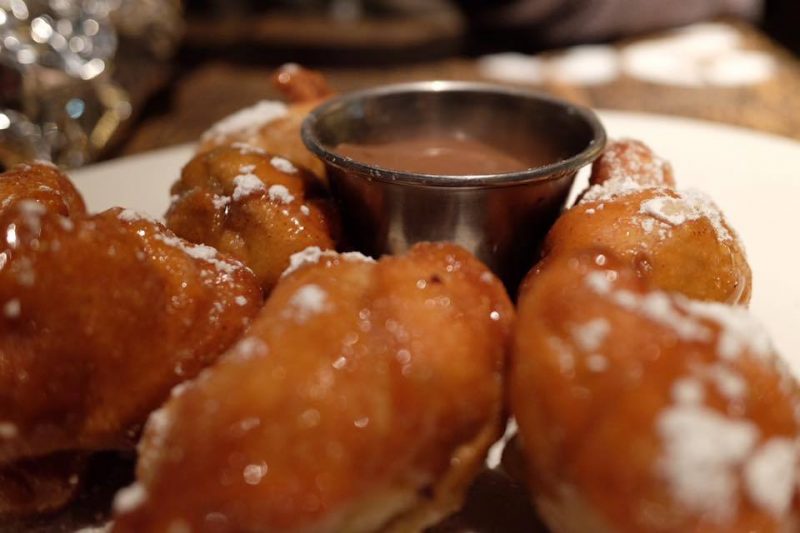 We were so glad we ordered them. I’m not going to spoil how these little doughy balls of goodness work as I think you need to experience them yourselves as we were in shock at how much better they were than what we thought they were going to be! They’re not just dough balls, that’s all I’m saying!

We had a really good evening at Tank & Paddle, with great food, really attentive service all within a pocket-friendly location.

One response to “Tank & Paddle, London *”