Towards the end of last month, Mike and I headed down to Venerdi, a newly refurbished Italian restaurant in Homerton. On first impressions, the decor was pretty much how I would decorate a restaurant if I had one so that meant we were off to a good start.

It was a Thursday evening and at 18:30 the majority of seats were already taken by families with young children filling their stomachs with hearty homemade goods.

We sat on a table for two and perused the menu, unable to decide what we wanted to try. Both having cut out the alcohol we went with soft drinks, but we’re still undecided on food. There were about four dishes that had taken my fancy. 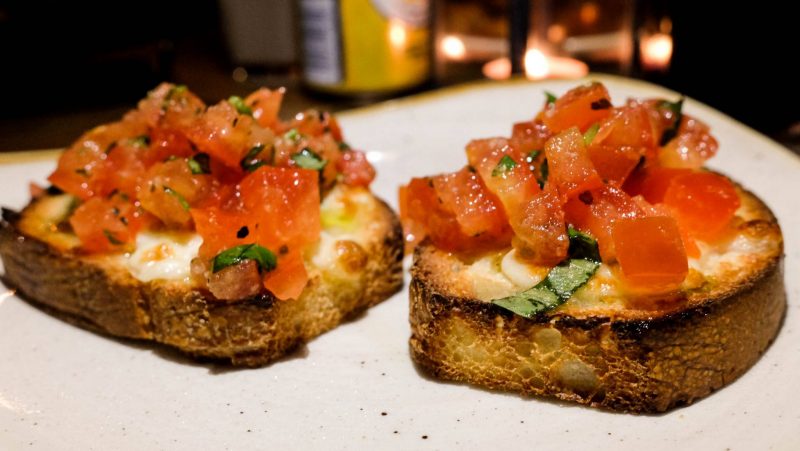 After much deliberation I went with Bruschetta to start as I find it an easy way to tell if you’re in an authentic Italian or not. And I most certainly was. The tomatoes were incredibly fresh and the bread wasn’t too stodgy for a starter as I often find it can be. 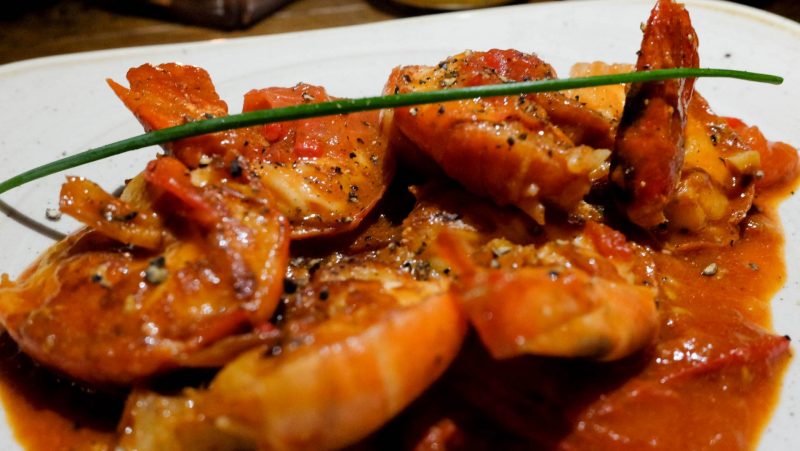 Mike was rather predictable with ordering King Prawns in spicy tomato sauce with garlic. He really rated them and left his plate looking pretty clean too! 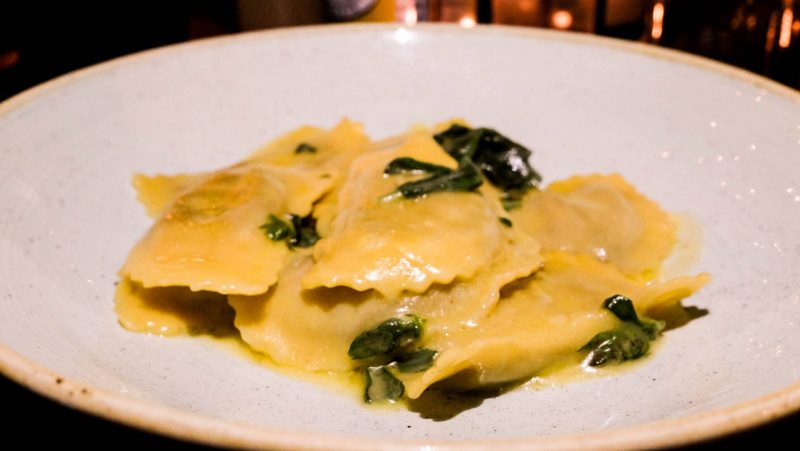 For mains, after changing my mind a couple of times I filled myself with Ravioli de Carne. I’m such a sucker for these little parcels of goodness but rarely have them at home so I was in my element when my dish turned up. The pasta was covered in a sage butter, which added just a tiny hint of flavour without spoiling the flavours of the ravioli. It was so good I pretty much kicked the bowl clean! If that’s not a good sign then I don’t know what is! 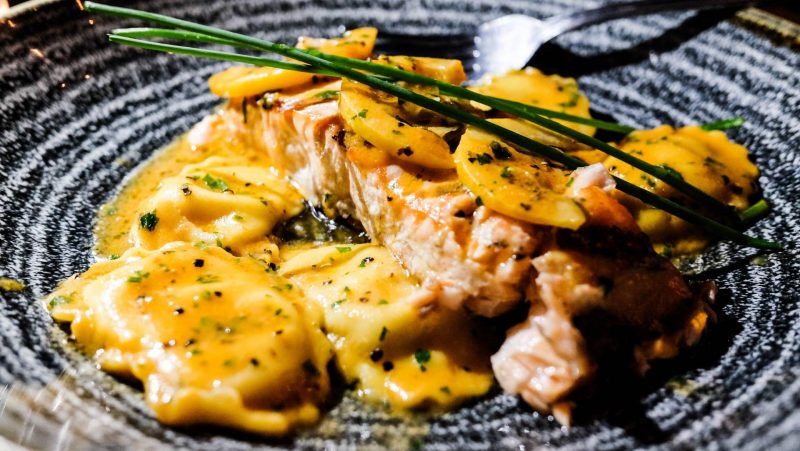 Mike had an amazing main meal that consisted of salmon, sea bass ravioli and a lemon butter sauce. We had never tried ravioli with fish inside before and it was so flavoursome! 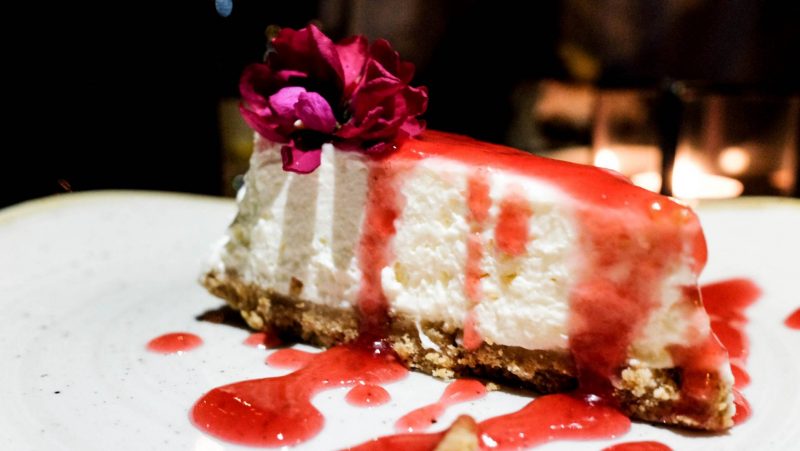 I had the cheesecake for dessert in true British style but Mike went a little more Italian with the Tiramisu. 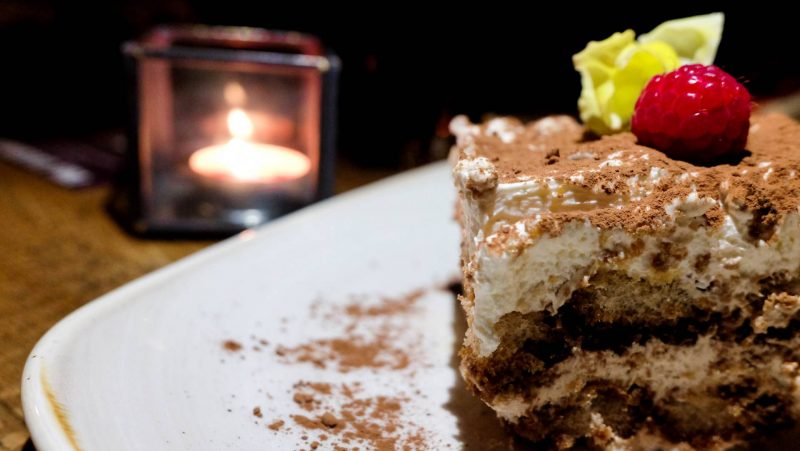 Our evening was made with great service, even better food and all in a lovely surrounding.

I actually enjoyed it so much that I took my Italian back to try it, which I think was a pretty bold move! He enjoyed plenty of Aperol Spritz as part of their 2 for 1 offer on a Saturday, and loved all of the good that we ate. Our day was made complete with a DJ playing chilled tunes in the summer sun. It was almost like being in Italy! My friend even said he was going to return as there were other items in the menu he wanted to try, which for me, was more than enough to give this place my seal of approval!

Best Summer Days Out In and Around…