Is London the Best Sporting City in the World?! *

When it comes to sport, London has a million and one things to offer, whether you’re a tourist, or if you live here. Having been a resident of London all my life I thought I knew most of what it had to offer until recently I found out there is a Quidditch League and London has two teams! Who knew?! 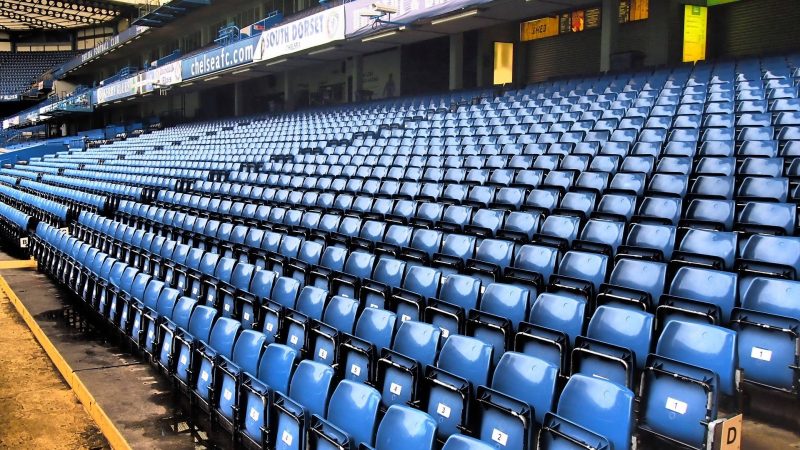 There’s all of your obvious sports, of course, such as a number of Premier League football teams spread out around the city. There’s Tottenham Hotspurs and their rivals Arsenal to the north, West Ham out to the East, Chelsea slightly out to the west and Crystal Palace down South. There are also plenty of lower league teams in London too, so we’re certainly not short for football fans meaning there are always local teams to bet on and there are many famous bookmakers that can offer odds for their football matches!

There’s also a fair amount of rugby teams in London too; The Harlequins and Saracens for the Premiership and a few well known clubs have roots within London such at London Irish and London Welsh as you can guess from their names. There’s also a hell of a lot of Women’s Rugby too! 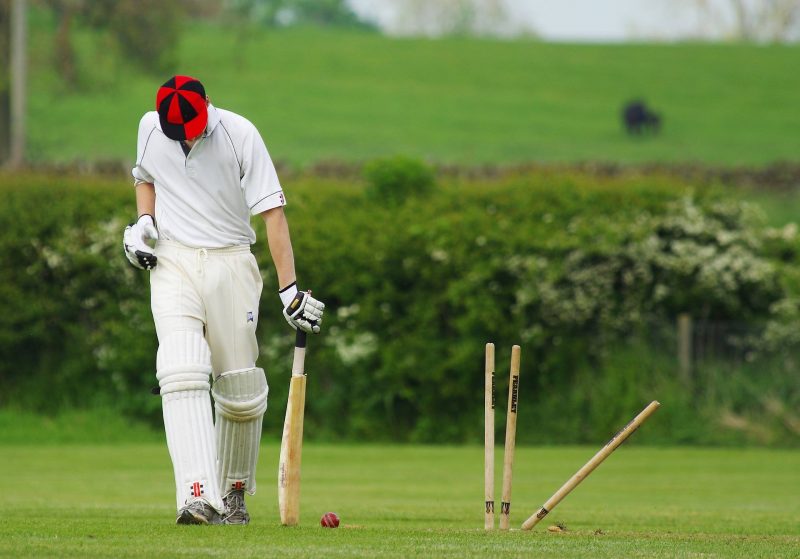 London is also the home to cricket at Lord’s! St John’s Wood station on the Jubilee Line is a mere five minutes’ walk away. Lord’s hoists a variety of cricket matches throughout the year, but also do a cracking Afternoon Tea too!

There are numbers of golf courses, driving ranges, and crazy golf destinations. My personal favourite is the driving range overlooking Canary Wharf as the view of the skyline is stunning! Crazy Golf is taking London by storm with new courses opening all the time; on rooftops, in garages and even in snooker halls!

York Hall in Bethnal Green has boxing matches hosted all year round. There is plenty of Wrestling at the O2. The London Marathon is the World’s biggest run that attracts thousands of people to cheer the runners on. There are bike rides that leave and end in London for those that like to take a good cycle. There’s even horse racing available just outside of London too in the shape of Ascot, one of the most well-known racing days!

And, of course, the Olympic Stadium is still in use in Stratford from London 2012. West Ham Football Club use this for home matches but there are Olympic Sports held there throughout the year, as well as runs being hosted around the Olympic Park.

It really does seem like we’ve got it all. Where do you go for sporting events?

2 responses to “Is London the Best Sporting City in the World?! *”