When you’ve been living with a guy for two to three years, sometimes he can get stuck in his ways and used to the fact that you’re around all of the time. You’re ready and waiting for him to pop the question, but it seems like he hasn’t even thought of it — so why not drop a few hints to your man so that he knows that you’re truly ready to become engaged?

Together with Angelic Diamonds, retailers of bespoke marquise engagement rings, I’ve come up with a few points for your husband-to-be in the direction of a big proposal. 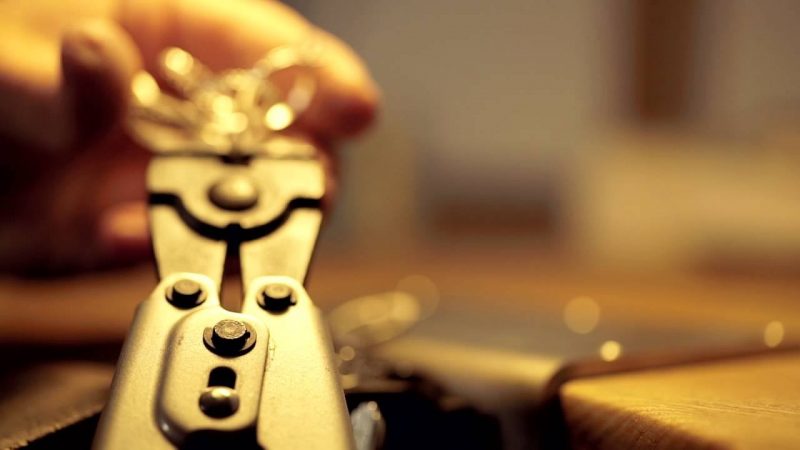 If you know that your boyfriend is slightly worried or anxious about getting engaged, make sure he hangs around with your married friends. This will make him realise that you’re comfortable with him being around others in more serious relationships.

Married friends will help show your other half that marriage has its ups and downs, but this commitment shown through other people will help him envision this with you. Although men who have parents that are divorced sometimes struggle to trust this commitment, replacing negative feelings with positive ones in this type of environment may help to bring him around to your way of thinking.

Sometimes when you’re in a relationship, you both have your assigned roles; never fall into a routine, and make sure that you can be your partner’s go-to guy as well as a girlfriend. If you’re constantly being left behind for the guys, then this is going to put a strain on his ability to propose and take you seriously.

Try and become the complete package; go for runs together and take an interest in his interests and hobbies. If you can be part of his whole life, rather than just someone he spends time with, then he’ll feel like you’re indispensable. Once you get to this point in your relationship, then he’ll feel like proposing, as he can’t spend his time without you!

Although many don’t like to do this, sometimes you need to be cruel to be kind. If you don’t see your relationship heading in the right direction, and things are flatlining, try and find his pulse again by telling him you may move out.

Or, if you don’t want to be as dramatic, why not try changing careers without letting him know, or spending more time with the girls unannounced? Although he knows that you’re always there for him, this will make him feel that he isn’t being as included as he should be, and he’ll start to wonder why. Keeping him on his toes in this way will make him realise that he needs to put the effort in (by proposing!) so that he can get your undivided effort and attention in the future.

Although there are many hints and tricks you could use to get your other half to propose, sometimes communication really is key to the success of a relationship. If you want to get engaged, then why not talk to him about why it’s important to you.

If you can tell him why you want to marry him, then the likelihood is he’ll know how much he means to you. Sometimes people have the same fears and doubts within a relationship, but they are just too afraid to address them with each other. By talking about your future together, he’ll know that you want to be a part of it. By giving him that gentle nudge in the right direction, you may just be engaged before you know it.

What Vaping Products are Most Popular Right…

How You Can Keep Your Dog Healthy…