Today we have a guest post from a dear friend of mine, Mikaela, about why she became a vegan as I find posts like this really interesting when someone is so passionate about something and I hope you do too as this is something a little different to what I’d usually post!

Just over a year and a half ago I became Vegan. Before that, I had been vegetarian for around 4 months and before that, I was a meat eater that occasionally tried to be veggie!

I definitely insisted on more than one occasion that I could never be vegan. I didn’t understand it and it seemed extreme. Everyone eats meat and eggs and drinks milk, right? We need it to be healthy, that’s what the doctors say, right? I never realised how wrong I could be!

I originally decided I wanted to stop eating meat and become vegetarian mid way through eating a sticky rib in a Chinese restaurant. Holding it in my hands, I made the connection that it was a rib, a body part and that it was around the same size as my dog, Lola’s. I had a bit of a panicked breakdown, much to the confusion and amusement of my then-boyfriend.

During my veggie months, veganism peaked my interest. What?! Being veggie wasn’t enough? Well, from what I was reading – apparently not. I discovered something called ‘Veganuary’ – a January challenge where you try being vegan for a month. I was undecided on whether I’d be able to survive a month without cheese or milk chocolate, but after surviving my first veggie Christmas I decided that was my New Year resolution. I did it. I survived and didn’t cave once and since then I’ve not looked back. 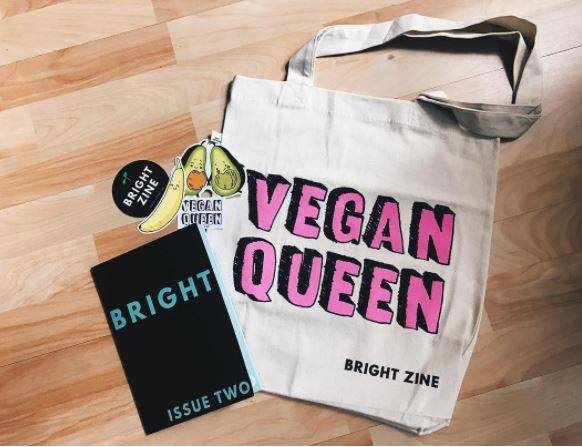 A lot of people will roll their eyes at the concept of veganism – I know I once did. It can almost feel like an attack on your everyday practices, but it only feels that way because there’s an ounce of guilt at the back of your mind. At least, that was the case for me. Watching footage from inside “regulated” slaughterhouses or the process in which female cows are forcefully impregnated and hooked up to milking machines as their babies are dragged away from them, really made me realise how disconnected we are with what really happens. No compassionate human being can justify the slaughter or torture of millions of innocent animals. Especially when we don’t NEED animal products to survive. (Who decided we needed cow’s milk anyway? Why aren’t we questioning this?!). It’s easy to forget that the meat and dairy industry is HUGE. They’re businesses and they’ll never tell us that what we are consuming isn’t good for us or that it has a background of cruel practices.

Of course, as well as animal welfare being a big influence on why people go vegan, there are also lots of other benefits. Many are now turning to a vegan diet and/or lifestyle due to health reasons. There’s always the age-old question of “Where do you get your protein, though?” – Well believe it or not, a lot of plant-based foods have lots more protein than meat (believe it, it’s true!). Lots of top athletes are now turning to plant power. Celebrities such as Miley Cyrus, Ariana Grande and Kat Von D are also spokespeople for the vegan cause, inspiring lots of their fans to live a cruelty-free life.

A question I get asked a lot is “Isn’t it hard to be vegan, though?” – My answer is, it really isn’t. It’s so much easier now than it ever has been. From eating in restaurants to picking up a snack in a corner shop, more and more places are now catering for a vegan diet. It can be tricky at first reading labels and making sure what you’re eating doesn’t contain any dairy, honey, or animal-derived E numbers – but it really does become second nature and it really is worth it. 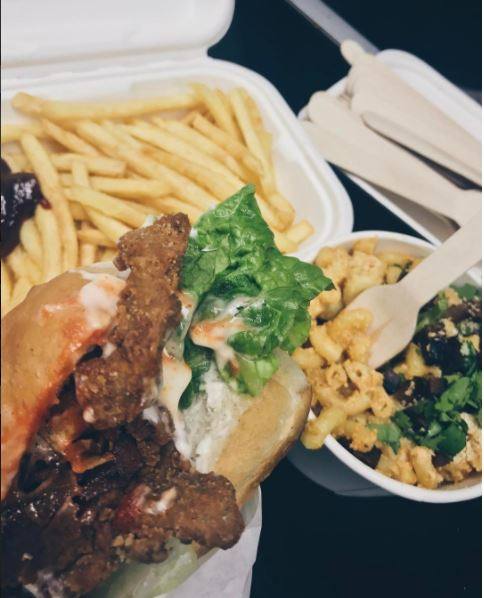 Ultimately, it’s all about making the connection. Animals want to live, they want to take care of their babies, they have feelings, they’re alive and breathing. What gives us the right to take that away from them? Why are we superior? We’re not.

If we don’t need to kill and eat animals to survive, then is there really justification for it? I personally don’t think so.

Want to know where to start, or how you can minimise your contribution to cruelty? Why not start by looking into vegan and cruelty-free cosmetics? Why not try cutting out meat for a week or trying meat-free Mondays? You could try using plant-based milk instead of cow’s milk with your cereal or tea. You can take baby steps; it’s never too late to start trying to become a more compassionate human being. Take your time, and be kind <3

James Aspey: This Speech is your WAKE UP CALL!

If you’re interested in knowing more about veganism, or if you’ve been thinking of taking the leap, below are some handy links and suggested watching that may help. Feel free to also get in touch with me to ask any questions you may have, or for any advice at all, I’m always happy to help!