Cheap Tips for the Perfect Trip to Iceland

When it comes to going on a trip to Iceland there is so much to see and do that people often worry that it’ll soon add up and be a really pricey trip, but this isn’t always the case. It’s one of those places that’s on everyone wish list. If you’re super careful and plan your trip well in advance then this won’t be an issue! I’ve pulled together five great tips on how to keep your budget down but get the most out of it… 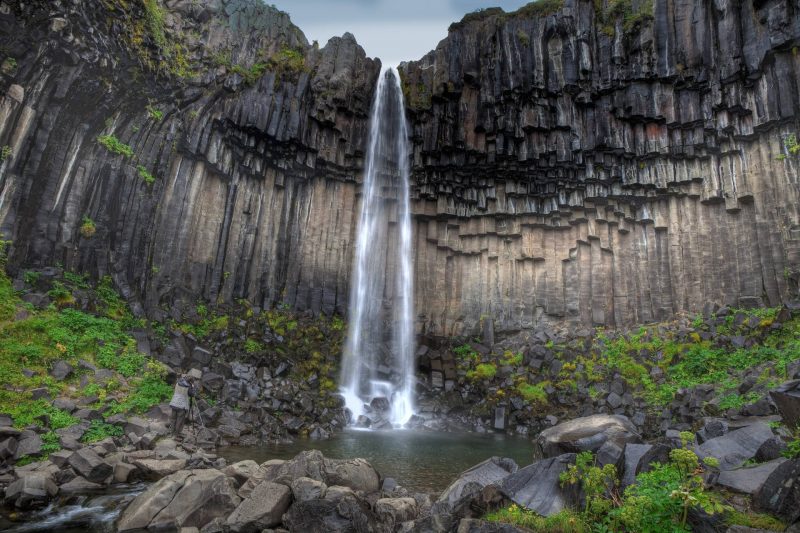 This means you can build your own itinerary and stop off when and where you want. On average a small 4×4 for 7 days will cost you under £300. This may seem steep but in London, 7-day car hire would be a hell of a lot more! The most popular route is the ring road which total distance is 1,700 km without detours. You can stick to the ring road or do a detour to the heartland and the Snaefellsnes peninsula which will obviously add on driving time but some days you will have to drive up to 6 hours, but you’re free to stop whenever you want to take in the sites along the way! Also, see if your car hire agency offers discount cards for petrol. 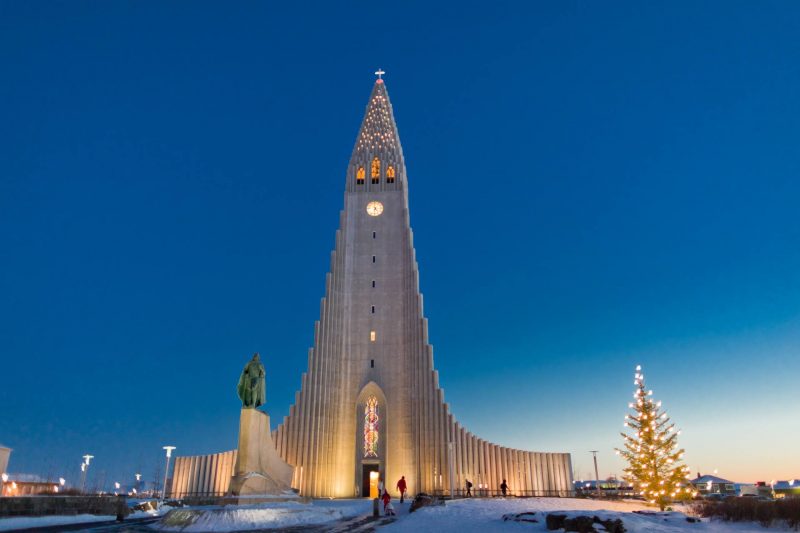 Get off the Beaten Track

There are so many fantastic tourist spots around Iceland such as The Blue Lagoon, Hallgrímskirkja (the unique church that’s situated in the middle of Reykjavík) and the Gullfoss Waterfall, but there is so much to see away from the crowds.  There’s crazy things to see such as an old bath in the middle of the mountains where changing rooms haven’t been used in a long time that you’re free to take a dip in or an old plane wreck that keeps falling apart right on the beach that won’t always be in the guidebooks. 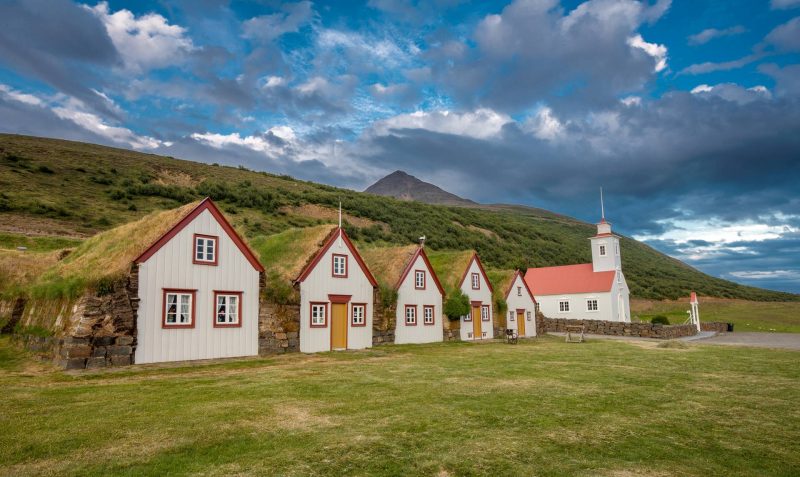 Stay in a B&B or Guesthouse

There are so many amazing locations to stay at out in their countryside such as log cabins at the Dimmuborgir Guesthouse, or the Volcano Hotel which is one of the smallest hotels you can stay in in Iceland. Don’t forget to pack an eye mask if you’re traveling in the summer as the sun stays up for such long hours, obviously most hotels etc will be geared up for this but it’s better to be safe than sorry. By staying in smaller, lesser known accommodation you can save a fortune – on average these would be around £700 for two people for 7 nights so at £50 a night per person, it’s such great value! Plus you’re helping smaller, local businesses too which, for me, is always a total winner. 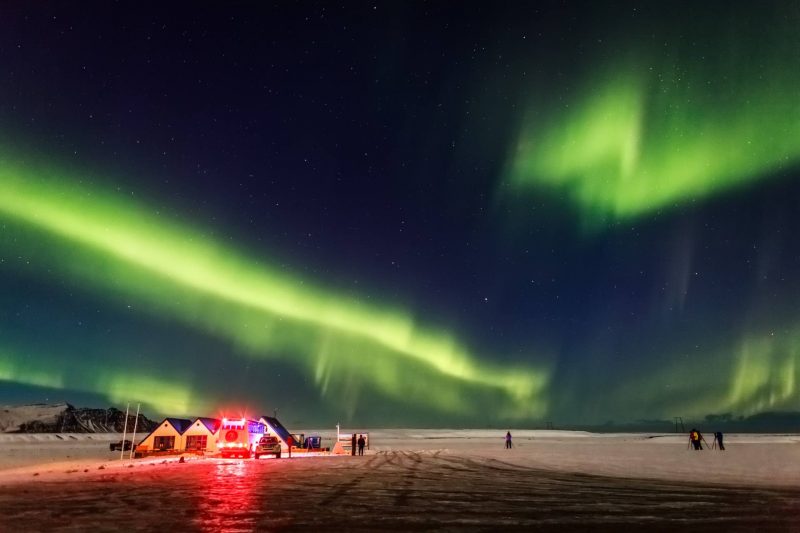 When it comes to Iceland, I couldn’t write about it without mentioning the Aurora Borealis or the Northern Lights. With joining a tour your guide will know the best places to go, the timing and that will save you a little research time. Whilst you’re there you’re going to want to get some fantastic photos or even a time lapse of those lights so you’re going to need to get there a little earlier to set us as I’m sure you won’t want to miss them. To avoid doing so, use the live view on your camera that’s set up on a tripod and get your camera into manual. Set your ISO to between around 800 and 3200, then set your aperture between f/2.8 and f/5.6 (depending on your lens), and get your shutter speed set at between 15 seconds and 30 seconds – using a remote can be good for this if you want to experiment for any longer than 30 seconds.

Stock up on Snacks!

This may sound like a crazy tip, but if you’re going to be driving for long periods of time you’re going to want to have food and drink with you.  It’s also a known fact that not all cafes in the National Parks and around touristy places are open when they say they will be so you don’t want to be caught out. Stocking up in supermarkets will be your cheapest option and also give you the biggest variety. Crisp and biscuits are the best way to go as they’re the easiest to store when on the move. Bónus is probably the most well-known budget store in Iceland for foodie goods. Krónan and Nettó are also on the cheaper end of the spending scale.

Going to Iceland will be like no other trip you’ve been on; you really can’t simply go and grab something to eat there as there are very few place to do so, so planning your stops and meals in advance is a must. Talk to your accommodation hosts before you go as they will know the best local eats. It’s also the second largest island in Europe, but it is inhabited by only just over 323,000 people so it’s perfectly tranquil, not something most people are used to when traveling to well-known destinations. Sounds just perfect doesn’t it?!

How to Fit Brick Slips into you…

Mental Health Boosters for People of All…