Wine delivered to your door is pretty much my dream in life, and when it’s wine that I’ve not had to pick it’s even better. That’s where Le Petit Ballon Wine Club comes into things; they are a monthly subscription wine company and every month they send customers a box including 2 bottles of wine, tasting notes, and the Le Petit Ballon Gazette which is available starting from £24.90/month. 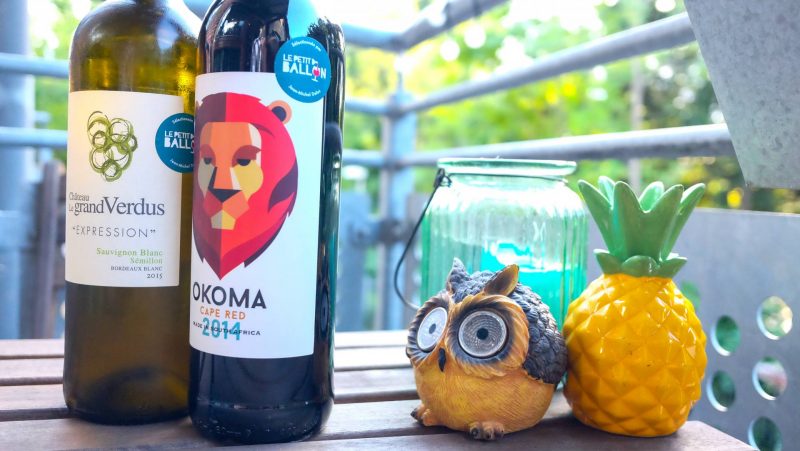 The wines we send in the box are all chosen by our sommelier who is the former sommelier of the Ritz so you won’t be getting any Lambrini in there, that’s for sure! The wines that are chosen for you are exceptional, yet affordable, and the value of the wine you get in your monthly box is much higher than the £24.90/month that you pay. Totally winner really. The Subscribers also get access to special prices on singular bottles on the Le Petit Ballon online shop, with at least a 20% discount on everything. 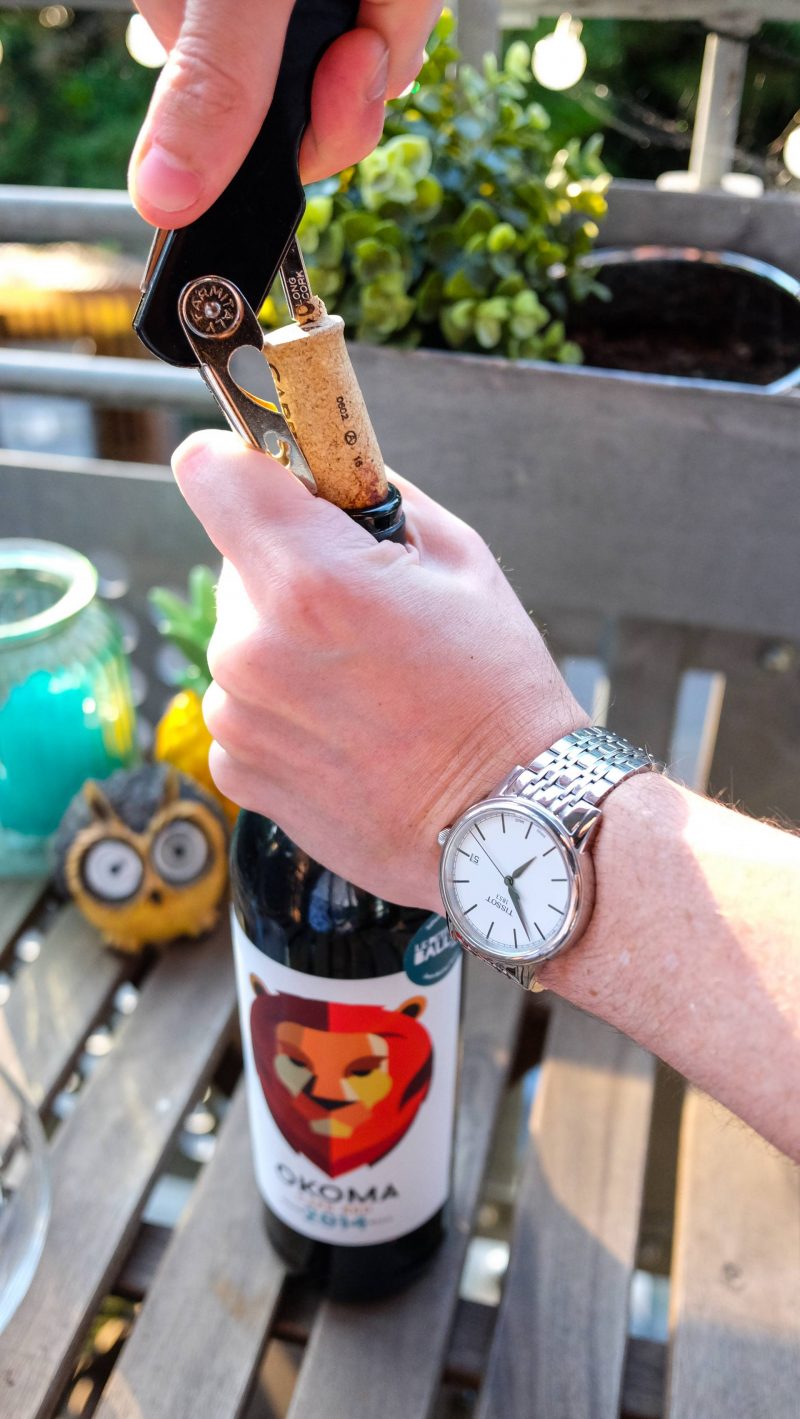 We were sent two really good bottles, ones we would never have picked up when choosing our own wine so we’ve now been educated in new wines. 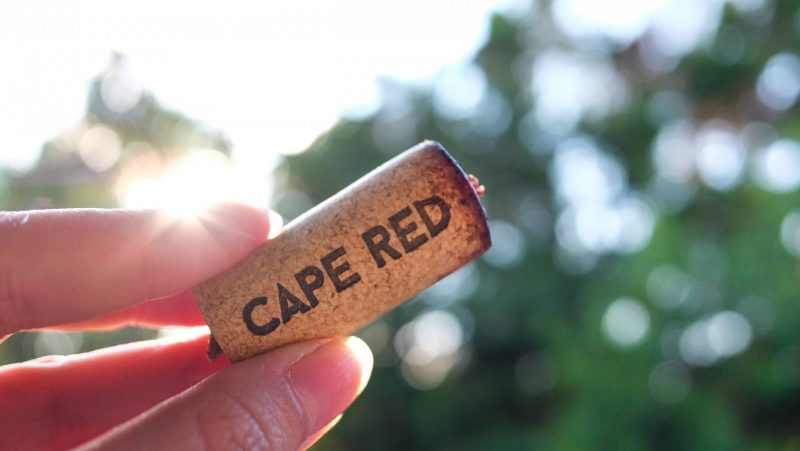 The Okoma Cape Red 2014 is from the Marianne Wine Estate from the Western Cape in South Africa. We usually go for Rioja and Merlot as they’re something we’ve been drinking for years so it was really good to try something totally new. At £10.90 retail I think this is a really decent wine for the money. 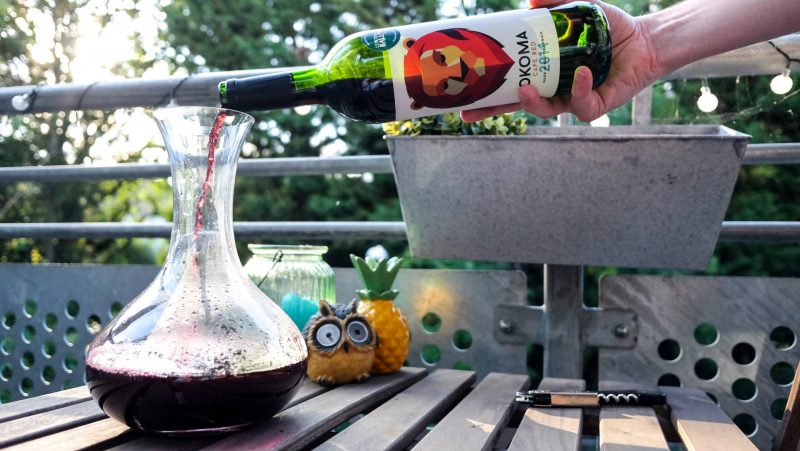 We decanted for a good hour or so before wanting to drink the wine, which was something we picked up from my dad and wasn’t really needed with this wine. The grapes used are a large variety; an original blend of Syrah, for freshness and finesse, Merlot, for its soft roundness, Cabernet Sauvignon for structure and the iconic Pinotage for some spicy, animal notes. We are, as mentioned, drinkers of Merlot and Cabernet Sauvignon so it was good to some known grapes in the mix when trying something new. 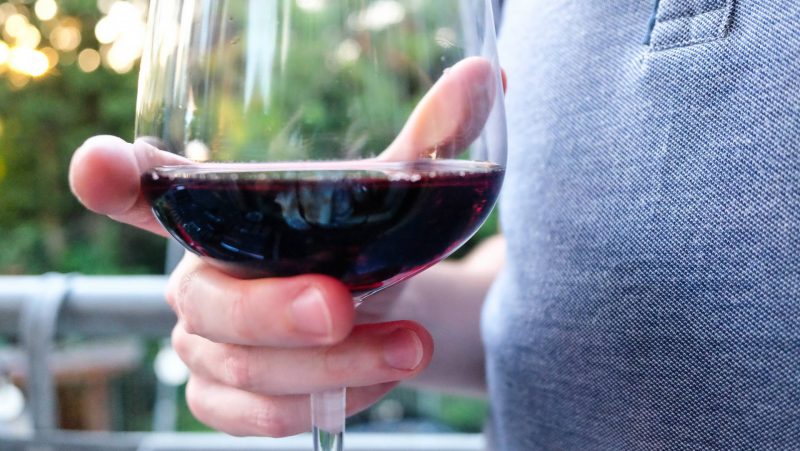 The wine itself went really well with the chicken and chorizo jambalaya we had made for dinner the evening we opened our bottle. It would also go really well with a cheeky hamburger and quite strong red meats. Saying that, it wasn’t a heavy wine at all, we enjoyed finishing the bottle with a film after dinner too. 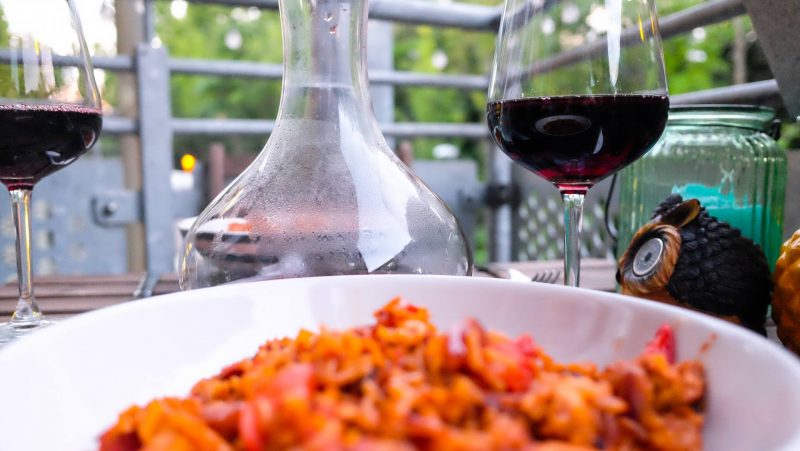 The white wine on our box was Château Le Grand Verdus, Expression 2015 from Bordeaux in France. I do love French wine so this was a great one to try. I made up one of my really easy Chicken Stir Fry’s to go with the wine when we decided to open it. 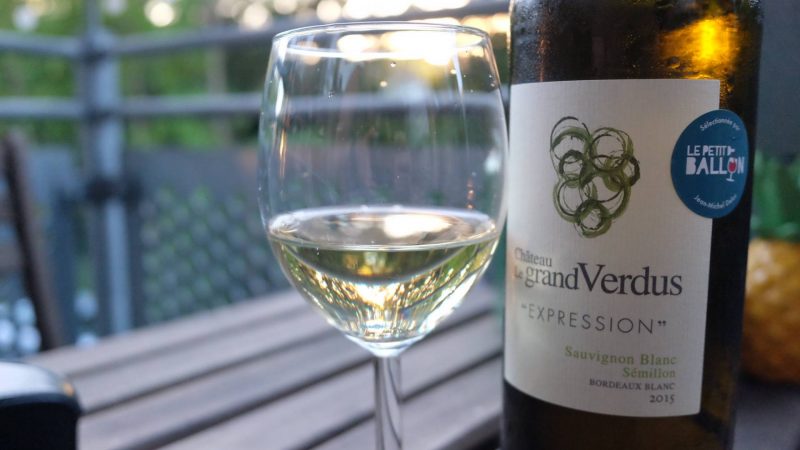 It was really easy to drink, and was a mix of three grapes that we already like to drink on their own; Sauvignon Blanc, Sémillon, and Muscadelle. We do usually get our Sauvignon Blanc’s from New Zealand so this was a great one to try. 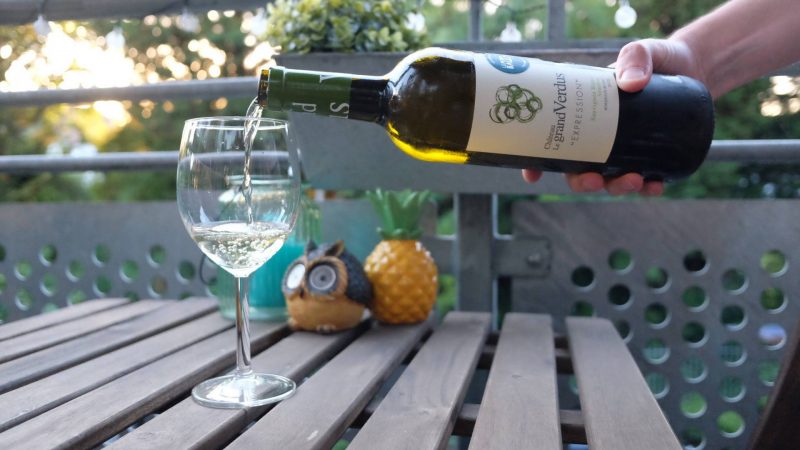 We really enjoyed both of our wines and found Le Petit Ballon a really great way to try new wines without having to be educated on them before hand. It’s great value for money and the wines certainly exceeded expectations.

7 Appliances To Help You Prepare More…