There is no point me denying it, I bloody love cider, and I probably drink a little too much of it during summer. In fact, I’m going to go as far as saying I’d probably weigh a little less if it wasn’t for my insane love of the fruity delight that is cider, but it seems there may be an answer to my weight loss worries, Cranes Cider! 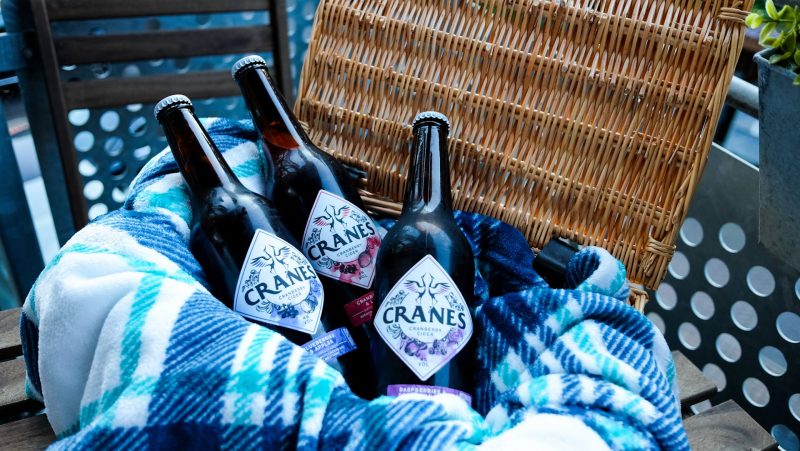 Before I waffle on about how it tastes great but isn’t too naughty for you, I’d better tell you a bit about the lads behind it. You’ll thank me when you see their photo!

Ben and Dan are twins, and whilst they were separated at different unis, Dan took a liking to eating cranberries to balance out from all of the alcohol he was drinking. When they were reunited, they had a little chat and got to trailing some ideas. They started fermenting cranberry cider in 5 litre demijohns. They’re unable to say how many attempts it took, but 8 months later the recipe was finally perfected. 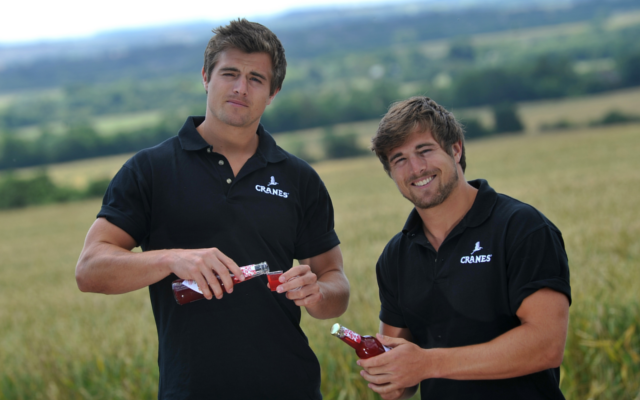 It then came to deciding a name, and the twins have their dad to thank for Cranes. Cranberries were originally called ‘Crane-berries’ as the blossom of the cranberry vine resembled a crane’s head so that soon stuck. So they had a name, and a product, but of course, fermenting 5 litres at a time wasn’t going to be enough to break into the market with, they needed somewhere a little larger. Luckily Uncle Tony had an old barn they were able to set up their micro-brewery in but a mere 7 months down the line, they were hit with a flood so they were back on the look for another home! This is where their buddy Sam steps in with a vacant unit in his farm and the twins are still brewing there to this day. If fact, it’s now four years in and they’re in talks with large retailers and supermarkets as well as well-known wholesalers to ensure their products are stocked in as many pubs and bars as possible. 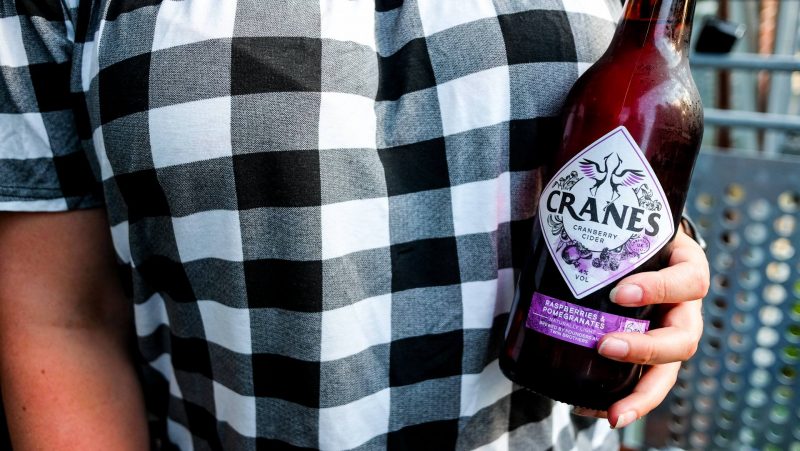 All of their hard work paid off as the overall product has a great aesthetic; the bottles are a lovely shape, the colour scheme works well and the cider, I mean, that’s pretty darn great too! They have three flavours Cranberry & Lime, Blueberry & Apple, and Raspberry & Pomegranate. Oh, and the best bit, they’re 30% lower in calories than other leading cider brands! 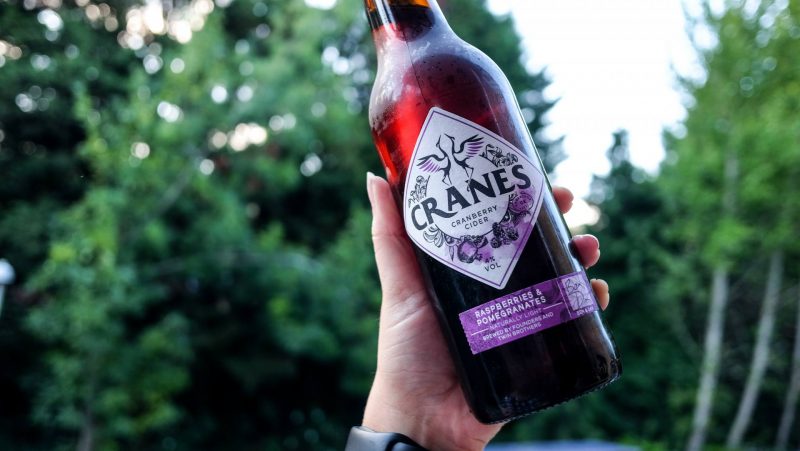 My current favourite, as you may be able to tell from the photos, is the Raspberry & Pomegranates, it’s so sweet, but not over powering and is so easy to drink! It went down a right treat. The cider itself is so light and doesn’t leave that sugary feeling like a lot of ciders can which is a bonus. It also doesn’t give you that bloated feeling after which means you can drink a little more of this, responsibly, of course! 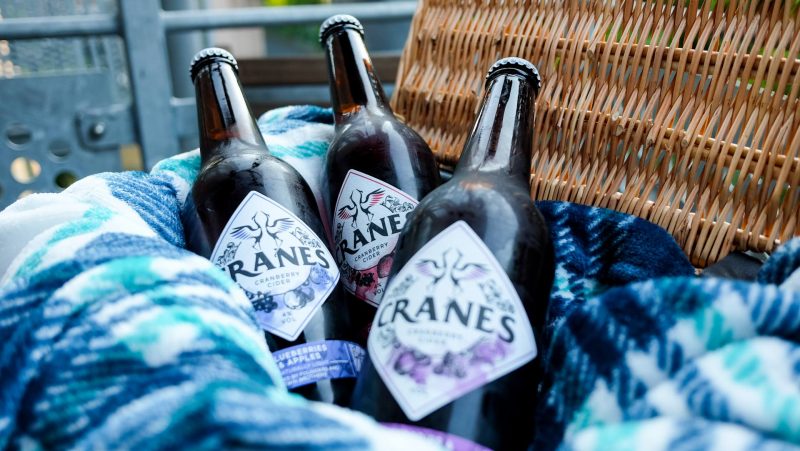 They are great for summer drinking that’s for sure. I also think they’d go down pretty well in the rain, in the snow, in the sleet, pretty much any weather! It’s actually got me wondering how warming them up slightly like I used to do with Ribena when I was younger and it was cold outside; I will have to report back to you on that one I think!

The Birthday Weekend, Part One…