Best Things to Do in Amsterdam Noord on a Budget

On my most recent trip abroad, I headed to Amsterdam with Clink to stay in their ClinkNoord Hostel. As I had never even heard of Noord before despite this being my third visit to Dam I was super excited to get out with the team and explore! We had a fun packed day, walked over 25,000 steps and saw some great sites so here’s my top 5 things to do when in Amsterdam Noord. 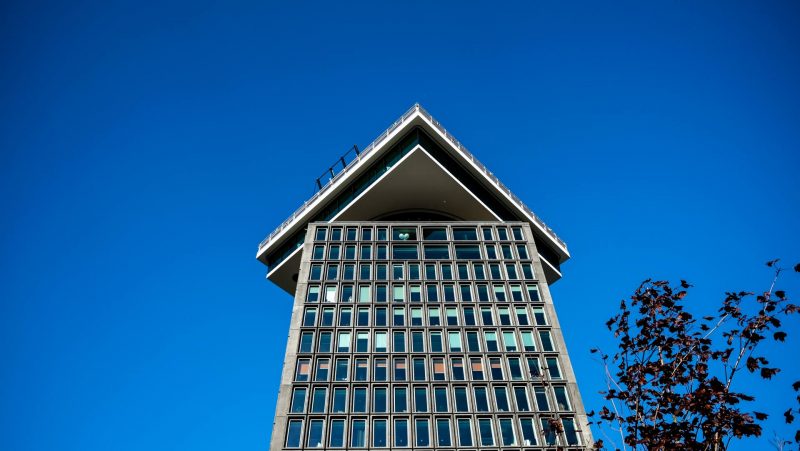 I’m going to be doing a full post on the time we spent at the A’DAM Lookout as it was much more than I had expected! In short, there’s Europe’s highest swing, interactive displays, 360 views over Amsterdam and Noord and a Panoramic Restaurant all up on the 20th floor. The lift up is pretty cool too!

The team behind Pure Boats Amsterdam, James & Geertje,  are such babes! We had an amazing canal tour complete with local beers, sustainable vodka and a ton of banter. We saw so many good sites with private commentary that it really does put those big tourist boats to shame. It’s a little more pricey than the big tourist boats you can pick up in Centraal Dam but they are so worth spending the extra few Euros on as there’s no awful prerecorded commentary and you’re able to do private tours where you pick the kind of tour you want. I can’t recommend this enough! 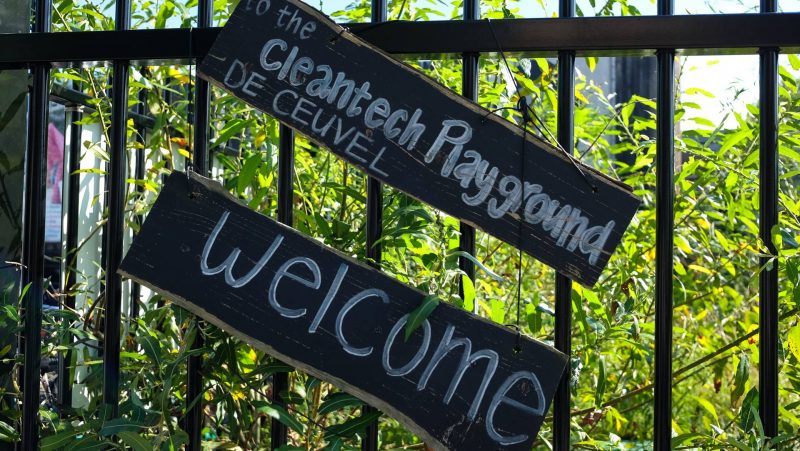 Not only is this a really cool spot, they do great locally sourced Vegan food too. De Ceuvel is an award-winning, sustainable workplace for creative and social enterprises on a former shipyard where locals can hire ships as offices! The old houseboats have been placed on soil so they’re not bobbing about and the workspaces have been outfitted with clean technologies to ensure they maintain their high levels of sustainability! These are connected by a winding jetty that we took a nice slow wander around.  The food we had was amazing and if it wasn’t grown on the plot it was from somewhere super local which I love the idea. I tried the Gulpener pilsner with elderflower syrup which was amazing! Even if you don’t stop for the great food, stop by for a little look around. 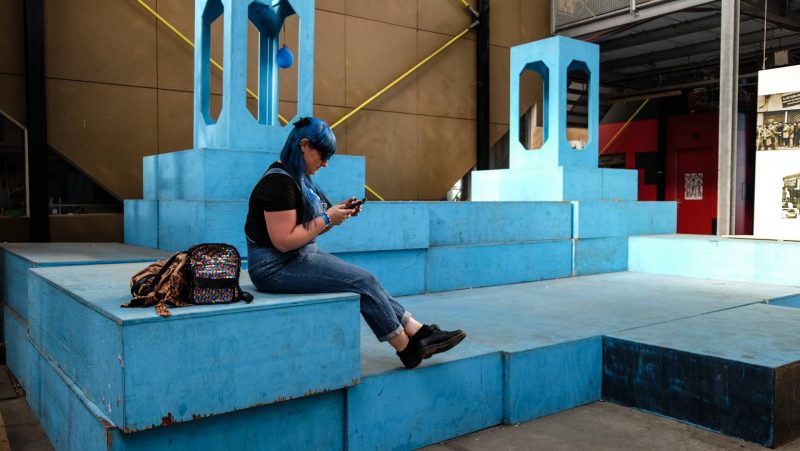 So NDSM, what a crazy place! But first, if I take you waaaaay back to 1937 where NSM, the forerunner of NDSM, was the largest shipbuilding company in the world, building tank ships as well as huge passenger ships. They then merged with the Dutch shipbuilders of NDM, becoming NDSM and that’s where the name comes from. Sadly, the shipbuilding stopped a good thirty years ago but left a great space where artists, creatives and squatters alike formed a hub of street art, gallery style spaces and places to eat and drink in the disused warehouses. The area now receives funding from the council and is thriving! 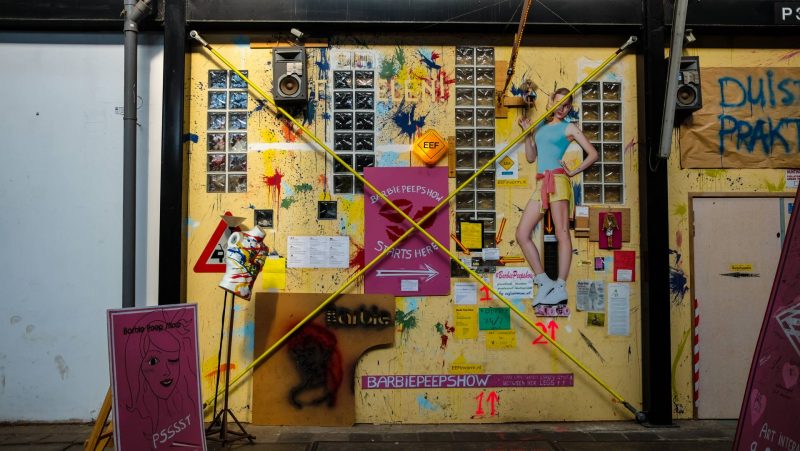 I can’t mention NDSM without bringing up possibly the strangest thing I have ever set my eyes upon. Within one of the warehouses we visited, we stumbled upon a peepshow make entirely from Barbie and Ken dolls. You insert one Euro into the slot, a small window lights up and all is revealed, in more ways that one! I even got weed on (as in tinkled on, not the drug!) by a Barbie doll during the experience. It’s well worth the euro as it’s something I doubt you’ll find anywhere else!

Big thanks to ClinkNOORD for showing us these awesome places! 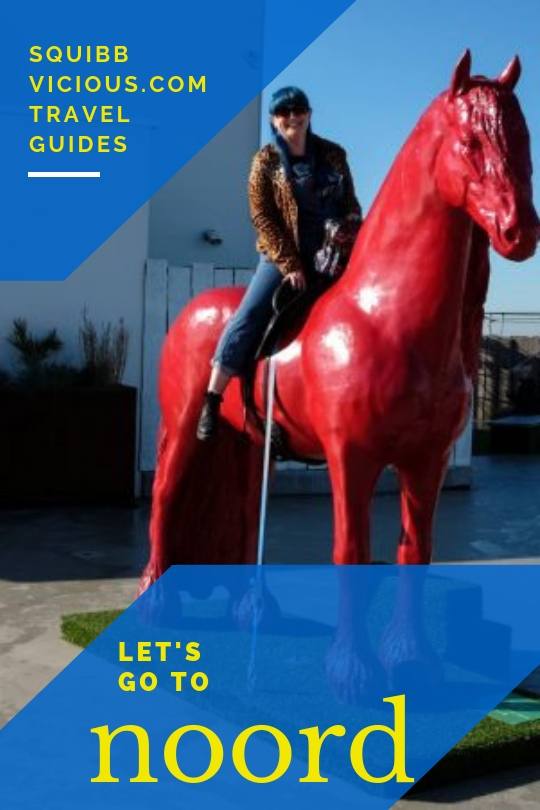 Setting Up Your Own Airbnb Property *

The Best Honeymoon Destinations in Europe *