On Sunday I was invited to Brunch ‘n’ Grind with Tia Maria and Dan Doherty from Duck & Waffle. No, this wasn’t some strange eating and dancing event, we were drinking coffee themed cocktails whilst dining on superb foods. Not a bad mix at all. 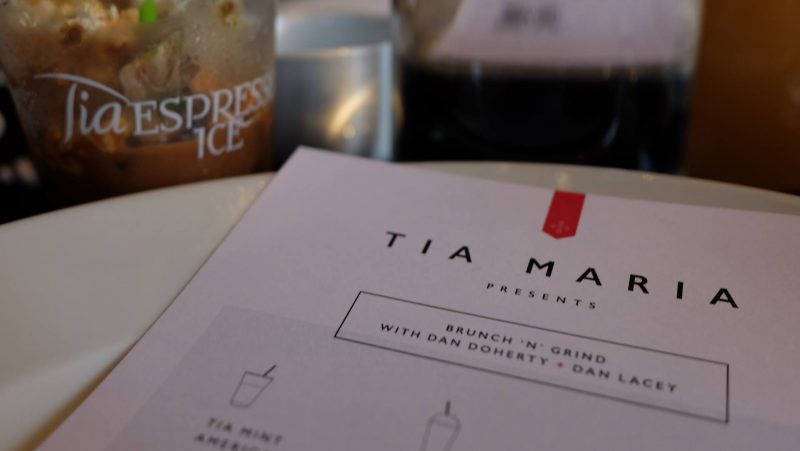 The first cocktail of the day was the Iced Popcorn Frappe made from Tia Maria, Espresso, Milk and Popcorn Syrup and I so wish I could just pop to my local coffee shop and grab one of those whenever I fancied one. It wasn’t as sweet as I thought it was going to be so that was good! 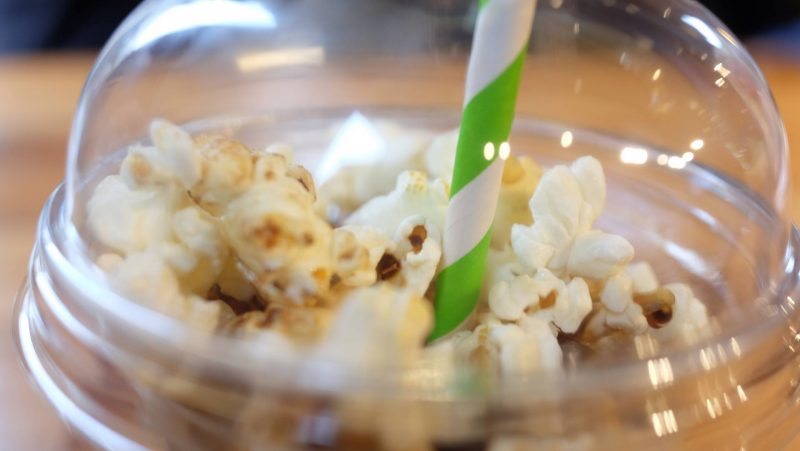 After our first round of drinks, we were sat on a long table as Brunch was about to begin. I was bloody excited as I’ve been wanted to go to Duck & Waffle for years but never been able to get a table when I wanted one!

So, as expected the food was rather quirky, pushing taste boundaries and opening my up to flavours I’ve never tried before. 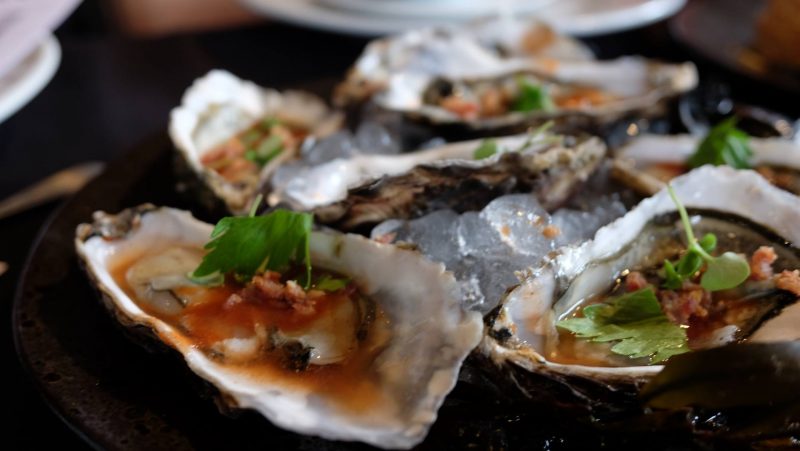 The starter snacks came in three parts; Hangover Oysters which were dressed in Bloody Mary sauce, which wasn’t quite for me as I’m so funny about food textures but they went down really well with the other we were platter sharing with.

We had Cheddar Scones with Whipped Cream Cheese that was the kind of thing dreams are made of. Seriously, cheese is life. I really enjoyed the two different cheese flavours used but it wasn’t overpowering.

And my favourite part of the starter was the Chorizo Stuffed Dates with Maple Bacon and Mustard. Oh hello, amazing new flavours! I never thought I’d be a fan of dates as I’ve never liked the look of them but these flavours worked so well. That’s a proper case of don’t judge a book by it’s cover! 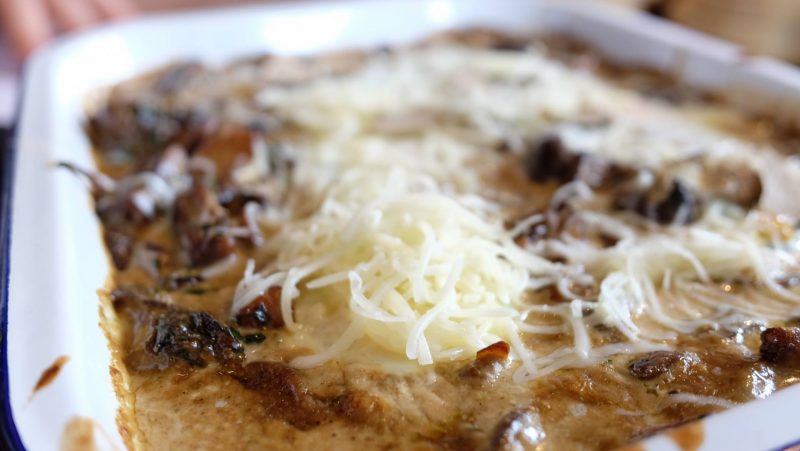 The mains were an explosion of flavours! We were served Autumn Baked Eggs with Wild Mushrooms, Gruyere Cheese and Truffle. When I read the menu I really didn’t know what to expect as I’m not the hugest egg fan, and I don’t tend to eat much-cooked mushroom or truffle but I was wrong, again! I could eat this every weekend for breakfast!

Right, so I have to admit, we made a boo-boo! We did things a little wrong!

We were also served English Muffins with Whipped Marmite Butter, but we used the Marmite Butter on the Cheddar Scones as we were so eager to get into it, meaning we did this…

We topped the muffins with the eggs and it was amazing! 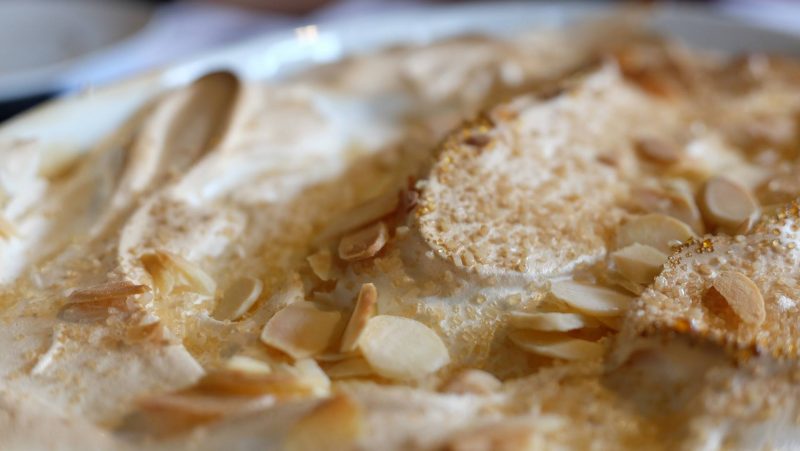 So the dessert was this amazing looking Queen of Puddings with Plum Jam and Roasted Almonds, but we didn’t get to chow down on any as we were whisked away to go and make some cocktails with The Coffee Project. 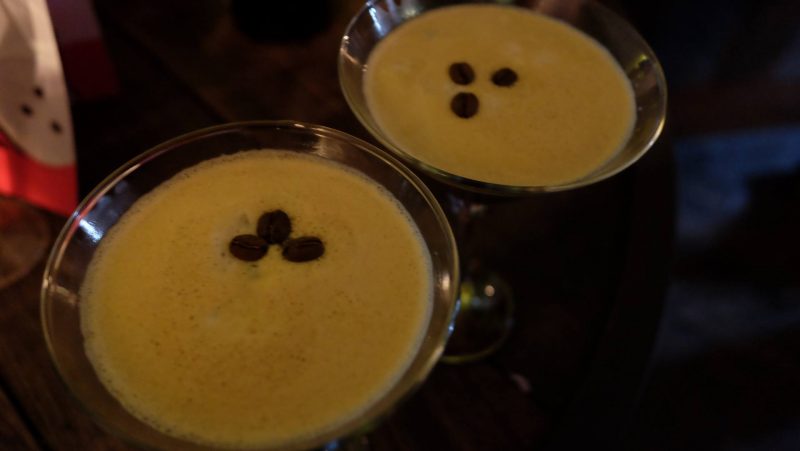 We were taught all about the incredible coffee and how to make the perfect Express Martini which is equal parts Tia Maria, Coffee and Vodka. You give it a good shake with some ice and voila! Sprinkle some coffee beans in the top and there you have it. I was pretty impressed with how ours turned out despite not winning the competition!

We had such a great event and I can’t wait to show off my new found cocktail making skills!

Ever Wondered Where Your Food Really Originated…

Bread and Pastry Making at the KitchenAid…