What I Would Buy if I Won the Lottery… *

Every single time I buy a lottery ticket for the Euromillions I sit there and mentally spend it. I mean, I try to mentally spend it as sometimes the winnings are so big I don’t think anyone could actually spend it. Like what would you do with £200 million, I can’t even begin to think of enough things to do with all that cash! You’re totally set up for life! 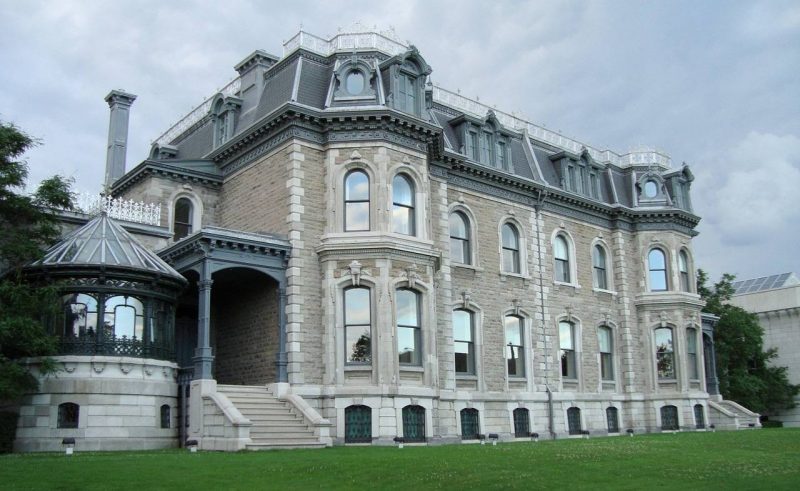 The first thing I’d do, after quitting my job, would be to go on a house hunt! I’d want to have a decent sized home, one that was pretty unique, maybe with a turret that wasn’t too far from where I live now as I’m super happy there. I might even just buy the plot of land and with my dad’s help, build my very own Grand Designs style home. I’ve got so many ideas of what I’d want that I think it’d take a while to actually work out a house that works with all the bits going on in my head!

On the subject of homes, I’d pay off my parent’s mortgage and buy them a house in the South of France as it’s something they have always dreamed off. I’d pay off Mike’s mortgage and being the loving girlfriend I am, I’d let him live in my Grand Designs so he could rent out the flat if he chose to. I’d also buy homes for my closest family, maybe even a street like Michael Owen did back in the day!

Round the World Cruise 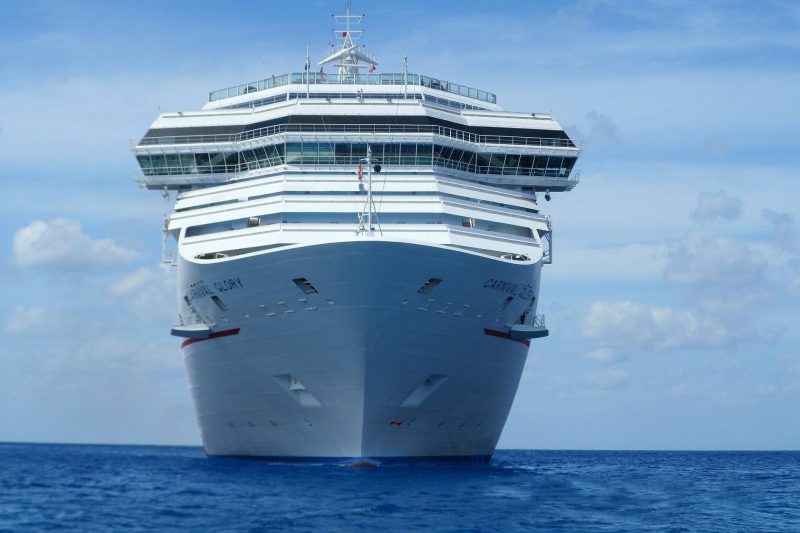 This has been on my radar for years and it’s something I’d really love to do one day, even if I don’t win the lottery! I’ve seen an option of a 134-night cruise that visits 25 countries all over the world and some of those places are ones I long to go to. I’d want to be in the Penthouse, with a butler and priority dining and lots of perks including your own balcony to sunbathe on. It does look to cost around £60,000 each but when you’ve got millions I’m sure that will seem like pocket change! I think it’s a good excuse to get away and so whilst they’re building my Grand Design home, right? 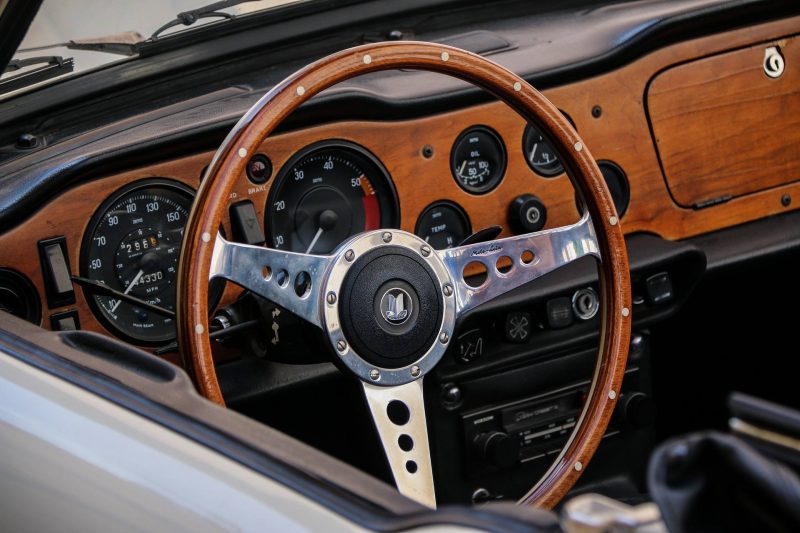 I am quite the car enthusiast so buying a few classic cars that I’ve lusted after for years would be something I’d get great joy in doing. There would be a Jaguar E-Type, a 1969 Chevrolet Corvette Stingray, a 1967 Chevrolet Camaro SS, a 1965 Ford Mustang Fastback, a 1959 Cadillac Coupe Deville and a Jaguar XK120. I even know the exact colours I want in each car as I spend a lot of time lusting over them at car shows and on tv! I think I’d have to insure my parents on a few of them as my love of cars comes from them!

I’d also share a few of my pennies with my friends, and I’d want to own my own dog rescue of some form as I just want all the dogs, so a good few quid would be spent there. I can’t even begin to think what I’d spend my money on next!

How Long will it take to Travel…