The Decline of the Bicycle in Britain *

In a survey carried out in 2014, it was discovered that 90% of all journeys were completed using our roads in Britain. On these roads, 83% of journeys were undertaken in a car, van or taxi – covering more than 600 billion kilometres over the course of the year. A tiny 1% of those journeys were made by cyclists, a drastic 13% decrease in the use of cycles since 1952, when figures stood at 14%. To gain a consensus of cyclist use in Britain and explore the decline in cycling, True Solicitors, specialists in bicycle accident claims, have given us an insight into the roads of the UK. 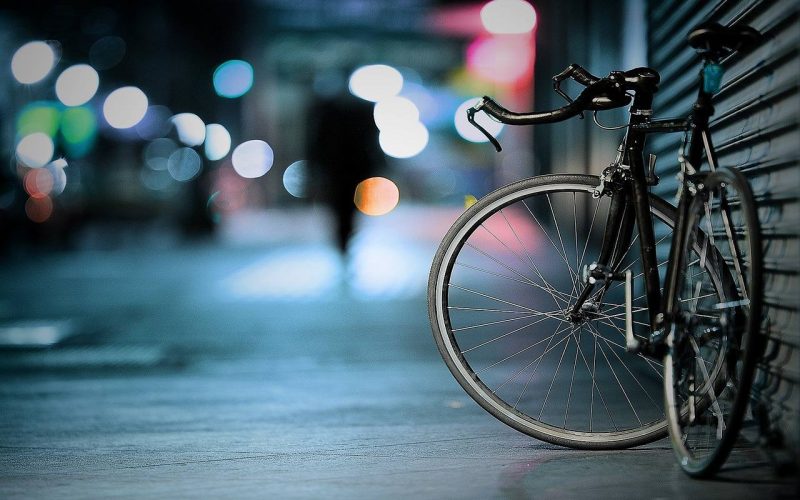 How many people are cycling?

1.5 million people over the age of 18 claimed that they cycled on a daily basis throughout the year of 2015, this accounted for 3% of people who participated in the research by the British Social Attitudes survey.

There were a substantial amount of people who claimed that they had never cycled before – 69% to be exact. This is as a direct indication of the lack of cyclists across the UK more generally. However, by analysing individual countries within the UK, the idea that Britain is uninclined to use a bicycle as a form of transport of our roads becomes clearer.

When asked if they cycled on a regular basis, less than 10% of people in Scotland claimed that they did. As a means of transport, 3% of people aged over 16 used a bicycle 1 – 2 days a week. 2% used one 3 -5 days a week, and only 1% used a bicycle nearly every day of the week.

The overall picture of cycling in England appears to be relatively similar to Scotland. Of those surveyed over the age of 16 between 2014 and 2015, 3% (1.3 million people) claimed that they cycled 5 times a week. This result is less than the overall national average within the United Kingdom.

The figures suggest that as opposed to using their bikes as a reliable form of transport on a regular basis, many people are choosing to use their bicycles as a form of leisure.

It has been suggested that the number of cyclists is diminishing because of the hazards that they face on our roads. For Britain to be willing to use cycling more enthusiastically as an everyday form of transport, the safety of our roads must be addressed.

Europcar & Why I Will Never Use…

How to Plan for a Motorcycle Road…