Spicing It Up at Little Havana, Camden *

I am always so down for trying new foods, especially ones that I’ve seen in films and think look bloody tasty! That’s what Kariss and I got to do last week at Little Havana in Camden. Little Havana brings the tastes of Cuba to Inverness Street which is minutes away from Camden Town station. They have Salsa Classes of a weeknight, Latin House nights every weekend and a menu that truly reflects the tastes of Cuba.

We started the evening with two frozen margaritas as they came highly recommended, and were certainly weren’t disappointed! 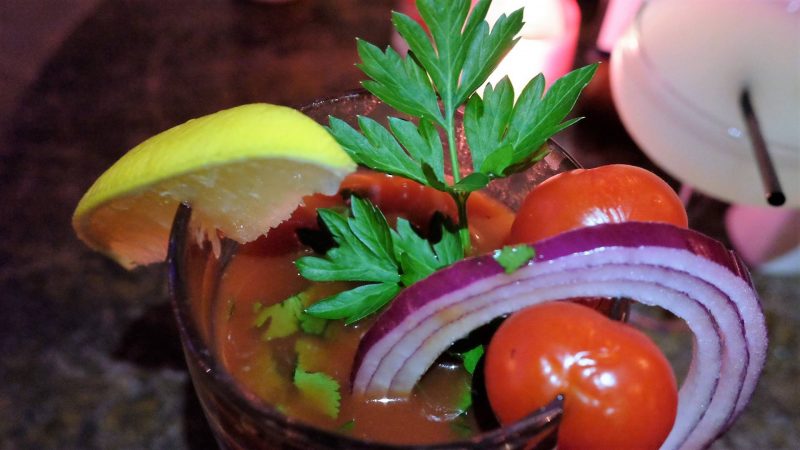 After much deliberation, we finally made choice for dinner, which meant I started with the Potted Shrimp Cuban style, which had so many shrimp in! I really enjoyed the spicy flavours in a not normally spicy dish. There were just a few too many herbs in the sauce for me to totally finish the portion, but this just left room for my main as it was a really hearty size! 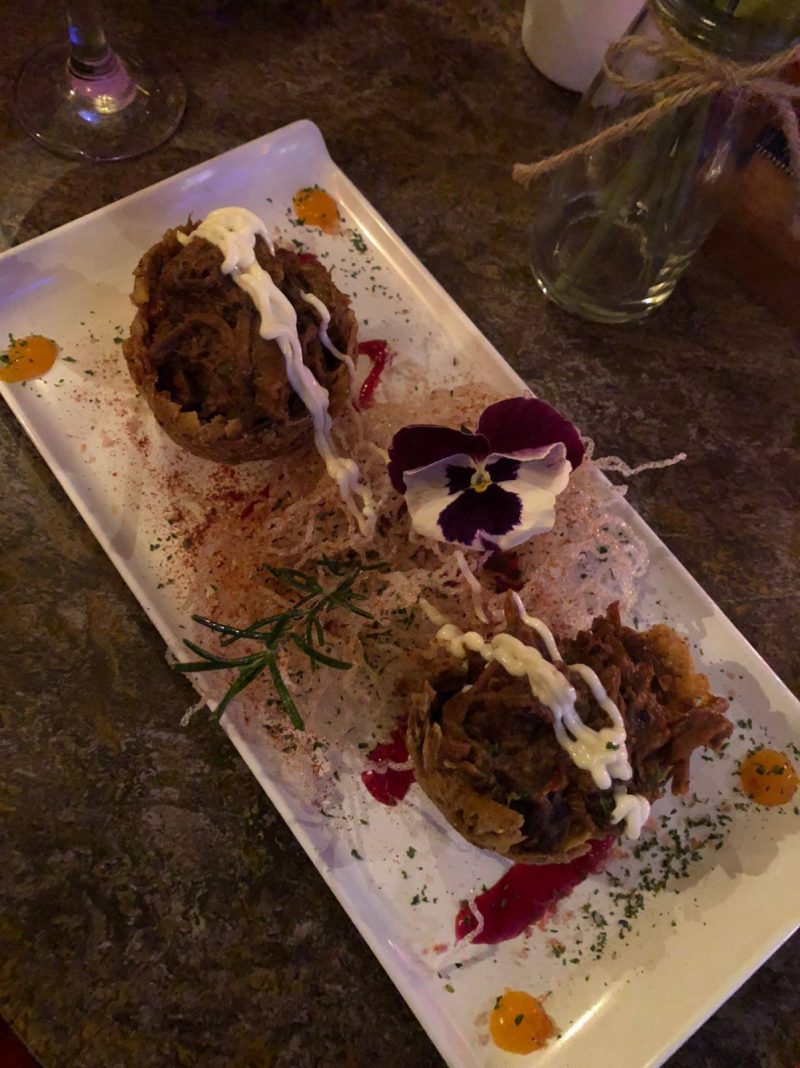 Kariss had the Tostones Renellos con Ropa Vieja which to me and you was the stuffed fried plantain with pulled beef. This was yet another really hearty dish that Kariss thoroughly enjoyed. They resembled an onion bhaji style started but, obviously, brought so many different flavours. 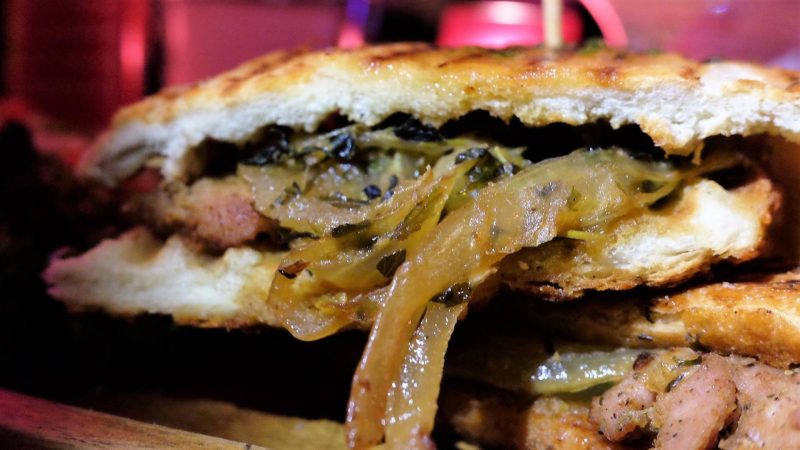 For my main, I went for one of the Infamous Grilled Cuban Sandwiches that I first spotted in the film Chef and have wanted to try since watching! I had the steak option with onions and so much flavour. It was served in a Cuban bread with lettuce, tomatoes, and mayo, with a side of French fries. I could so have eaten more of this was I not so full up! The meat was cooked just as I like it and the sandwich did not disappoint! 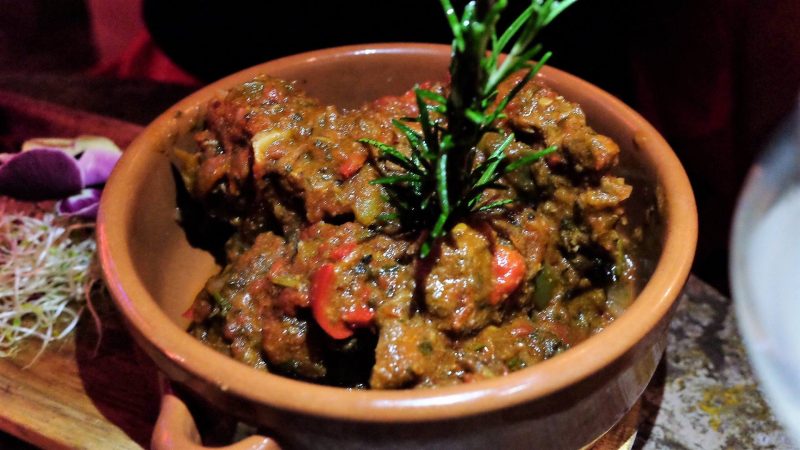 Kariss also went pretty traditional with the Chillindron con Chivo, which was an amazing goat stew! Again, the portion size was fantastic and Kariss really enjoyed her meal! There were lots of warm spices and plenty of meat to fill you up. 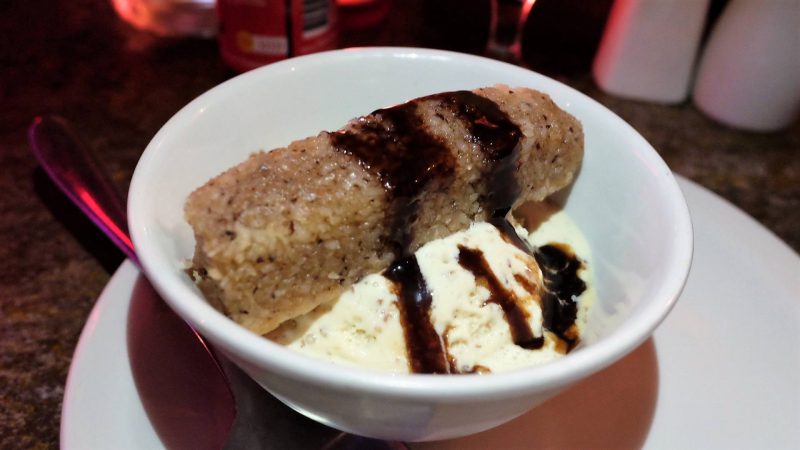 We both had the same dessert, despite not having too much room left for food! We had the Chocolate Nougat coated in coconut with rum and raisin ice cream with chocolate sauce. And yes, it was as great as it sounds!

The food menu is so totally Cuban with Cuban paella sitting next to signature dishes like pan fried red snapper, steamed rice, and black beans. The service is great, the cocktails top notch and the salsa lesson we watched looked great fun too!

London Living for Students from Around the…

One response to “Spicing It Up at Little Havana, Camden *”