After a fun session, Ice Skating out on the Intu Lakeside rink, we needed a nice warm meal to fuel ourselves back up so we decided to stop by Ask Italian on the Boardwalk. Inspired by Capri, the restaurant brings that al-fresco Italian dining experience inside so you feel miles away from the world of shops just a few minutes away. There is also an indoor pergola hand-painted mural that really does whisk you away to sunnier climes. You can also dine al-fresco on the terrace overlooking the lake, where tables come complete with cute blankets if you’re really wanting to escape the winter here in Essex!

As it was quite late on a school night we both ordered a diet Coke being the crazy folk that we are and perused over the menu. I was almost 100% sure that I was in the mood for pasta but all of the starters seemed right up our street, but after much deliberation, we picked two that we knew we’d both love so we could have a share. 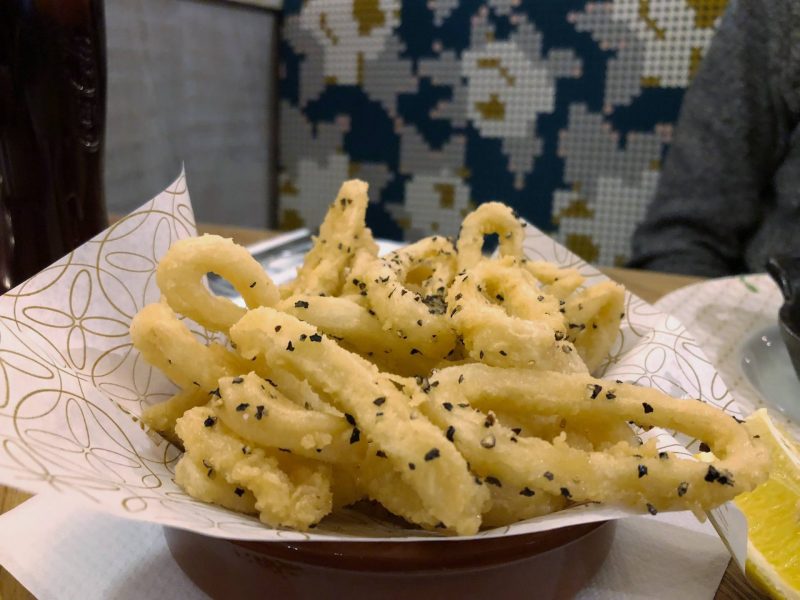 As we are both big Calamari fans we obviously went for the crispy golden-fried squid served with garlic mayonnaise. I’m all about the garlic mayo, but never use the lemon on the side as I find the squid and batter should have more than enough flavour. We both enjoyed the addition of the black pepper flakes as this really added to the overall flavours and not something we’d think to add ourselves! 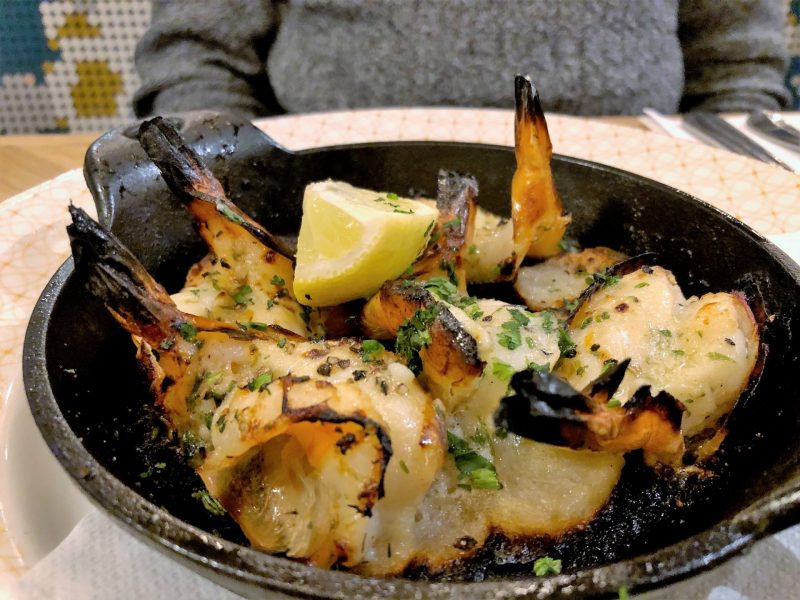 Mike is a bit of a sucker for a portion of succulent king prawns so naturally, these were ordered! The little spin of having the prawns on oven-roasted on Italian bread with garlic and parsley really worked as it made the popular dish a little different. 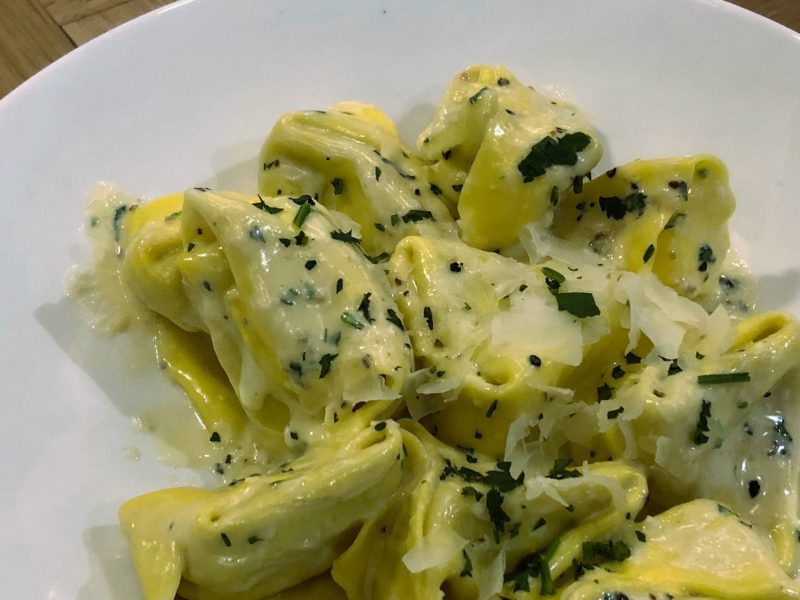 As mentioned I was well in the mood for a bowl of filling, warming pasta so I went for the Christmas Special od the Tortelloni Mortadella as I am such a Mortodella fan but never think to buy it myself as I think I’d devour the pack on the way home from the supermarket. These were handcrafted pockets of pasta filled with Italian Mortadella, the best type that contains pistachio nuts, served in a creamy cheese sauce. I literally smashed this down me so quickly as it was so good that I could have had a second portion! 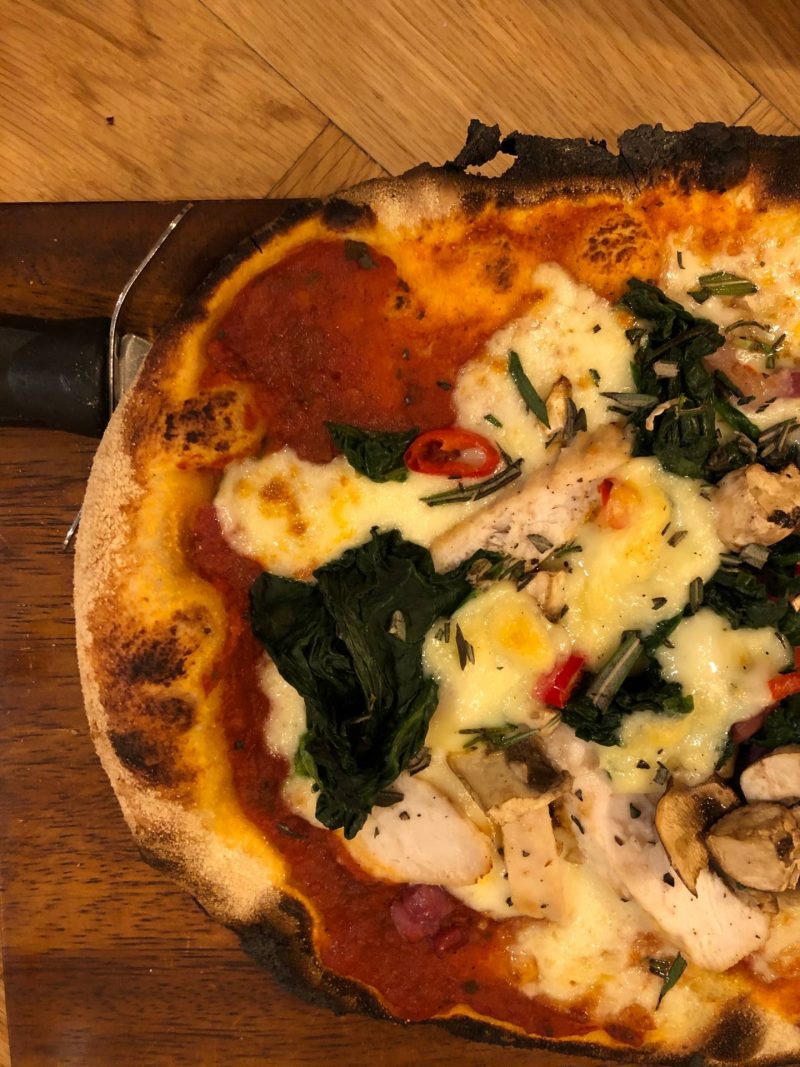 Mike surprised me by opting for the Pollo Piccante con Pancetta Pizza which is seasoned with chicken breast, pancetta, roasted peppers, red chillies, mushrooms, spinach, rosemary and fontal cheese. He’s not usually a pizza man but he thoroughly enjoyed this! There were plenty of toppings to fill him right up after burning all those calories out on the ice!

We didn’t have space for dessert which is always a shame as I’ve turned into a bit of a dessert fiend recently!

Our evening with Ask was really pleasant with great service, good food and we’re both big fans of the decor as we really didn’t feel like we were sat in Thurrock in the cold December season!

Back by popular demand: Lux Burger at…