#ibislates with the Roundhouse, London *

I love a night stay in an ibis, I feel like I’m gradually touring them all; Brighton, Gatwick, Heathrow and even throwing it was back to 2013 when I stayed in a few all round the UK on my burger quest! But what makes an ibis night even better is when it’s packaged up with a trip to one of my favourite music venues in London all with a nice bow on top.

So, what’s so special about a night in hotel and a music venue?! Well, let me tell you a little bit about the Roundhouse… 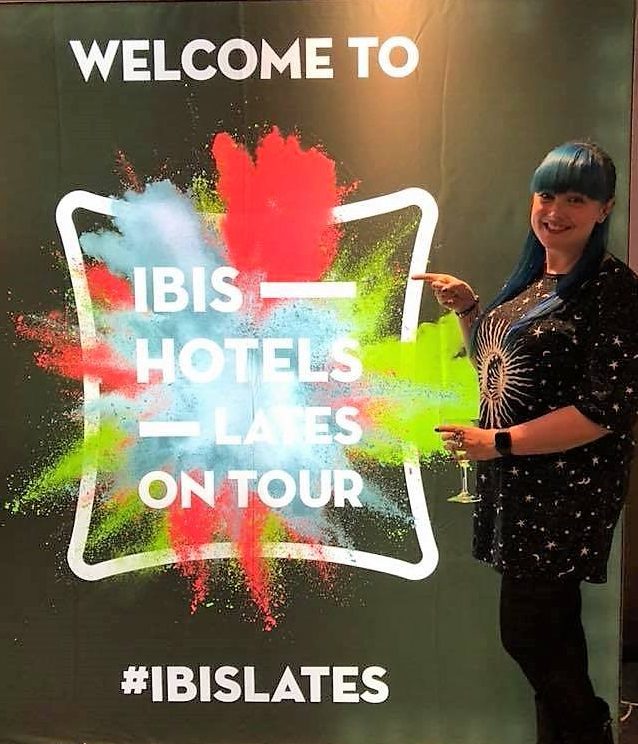 The Roundhouse not only is a banging gig venue, it’s a charity founded by Sir Torquil Norman CBE that invented the Polly Pocket dolls! The Roundhouse Trust is a fully registered charity that aims to provide ‘space to create’ for 11 to 25 year olds in a space hidden under the main stage area that I’ve frequented so many times! The charity have a particular focus on young people who have had a tough start in life, those that don’t have the education the rest of us and it enables them to find a way into education, work or simply to enjoy a wider cultural life that so many of us just take for granted. 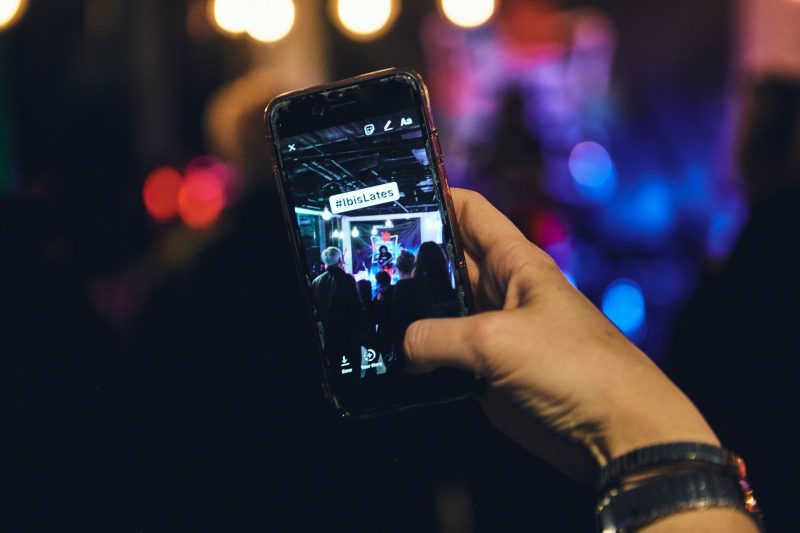 ibis have teamed up with The Roundhouse to show off what they do and my gosh, I was left speechless. That’s a rarety right?! We were treated to a tour of the underneath of The Roundhouse and they really are a charity I can get behind. I literally can’t put into words how much work and effort that goes into the youths that use the spaces. There are 25 rehearsal rooms, recording studios, tv editing suites, chill out zones, two full-time counsellors, plenty of instruments and oddles of support! The number of times I’d been to The Roundhouse and never had a clue of what they do behind the scenes.

I could literally talk about it for hours, but I’m going to stop gushing about it and tell you a little about the new ibis in Shoreditch that we called home for the night. 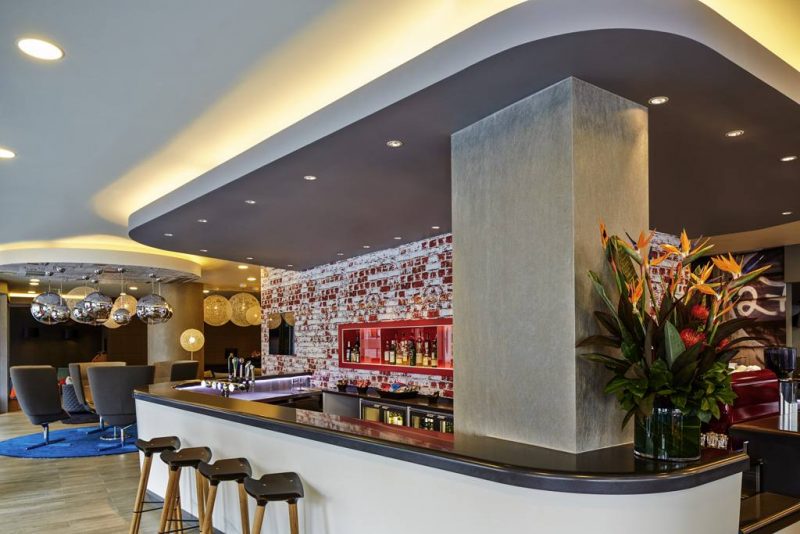 Upon arrival, we checked into our room on the 9th floor, had a quick freshen up and popped back down to the bar area. We were then treated to so much food I didn’t even know where to begin! 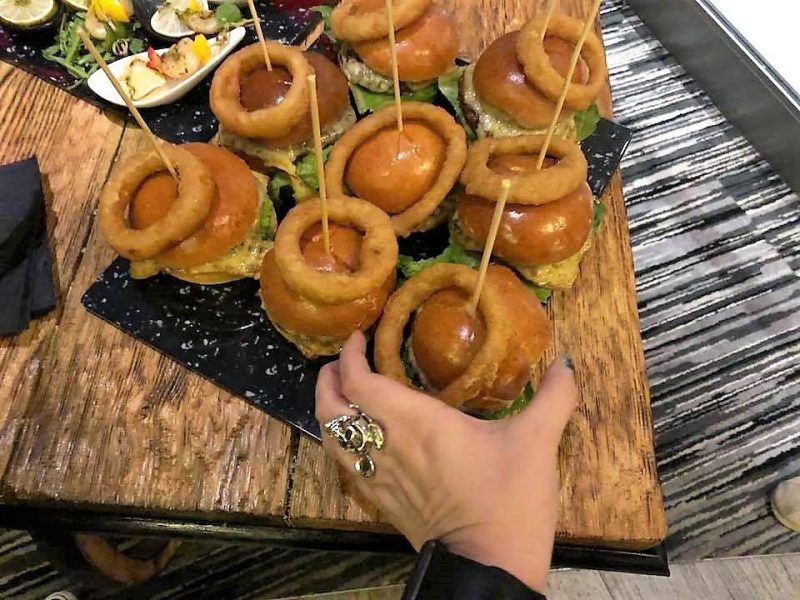 There were burgers, hummus, meat and cheese platters, spring rolls, prawns, seriously if you name it, it was there! And all of it was so tasty. I did try a fair amount because you have to, right?! I have zero complaints about the quality of food, and even less complaints about the ibis cocktails we tried. We were thoroughly spoilt! All of the staff were great too!

We arrived back at the hotel after watching some great acts play at The Roundhouse and literally sunk into bed and slept right through until the alarm. As we seem to do every time we stay in ibis, they have the comfiest of beds! 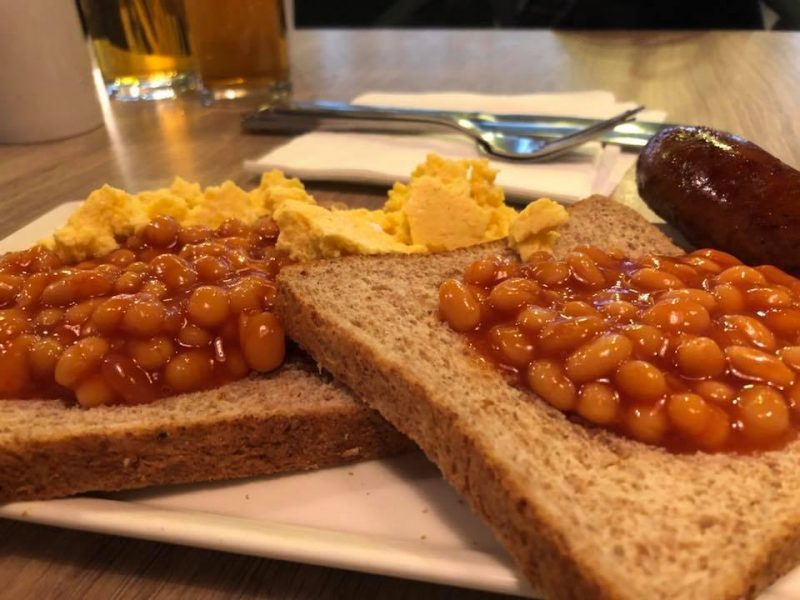 Upon departure, we filled ourselves from the ever awesome ibis breakfast buffet, which was so needed after drinking a little more wine than I thought I had! The food, again, was great quality and I didn’t really want to have to leave to head off to work, although my journey was just three stops on the train!

Thank you so much ibis for having us and for opening our eyes to what an incredible place The Roundhouse is.

Thanks to ibis for the use of some of the photos included.

One response to “#ibislates with the Roundhouse, London *”