If you’ve been following me for a while you will know that I set myself a challenge of working my way through a ‘30 before 30‘ list. It was my bucket list with tasks I knew I’d be able to work through and achieve as they were things I really wanted to do. Over the 12 months of 2017, I marked off a couple more from the list including going on a group trip and visiting 10 new states in America which both happened because of Trek America. 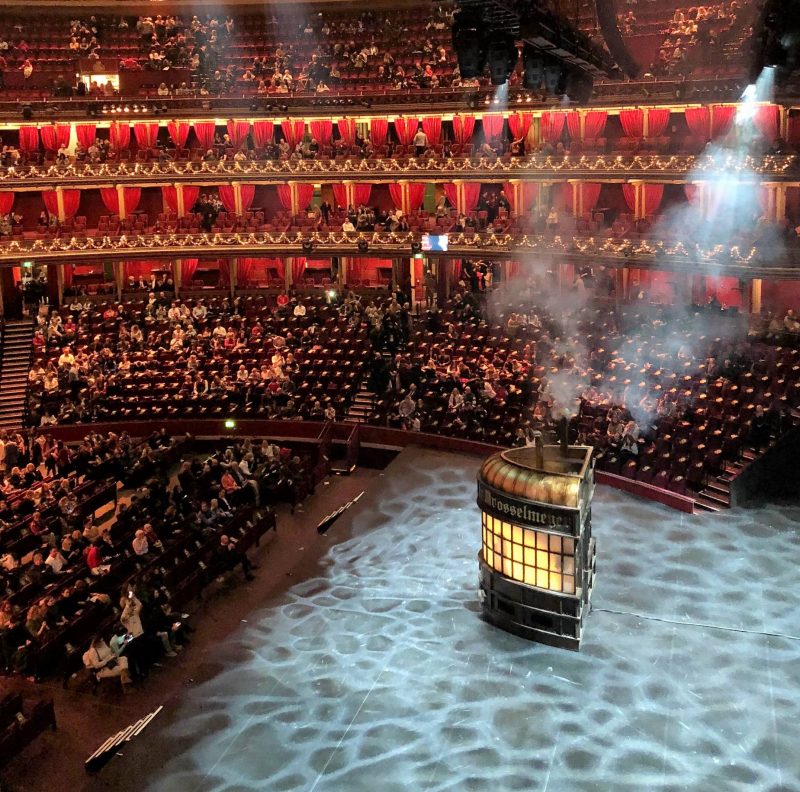 Another I managed to cross off in true style was going to the ballet, and I don’t mean I went to my local dance school to see them perform. We went all out and went to see the Birmingham National Ballet perform The Nutcracker at The Royal Albert Hall. And not only that, we sat in a box too! We didn’t want to do it by halves! The show was incredible, something I would really recommend to anyone! Even those that maybe don’t think they would like the ballet as Mike had a really great night too! 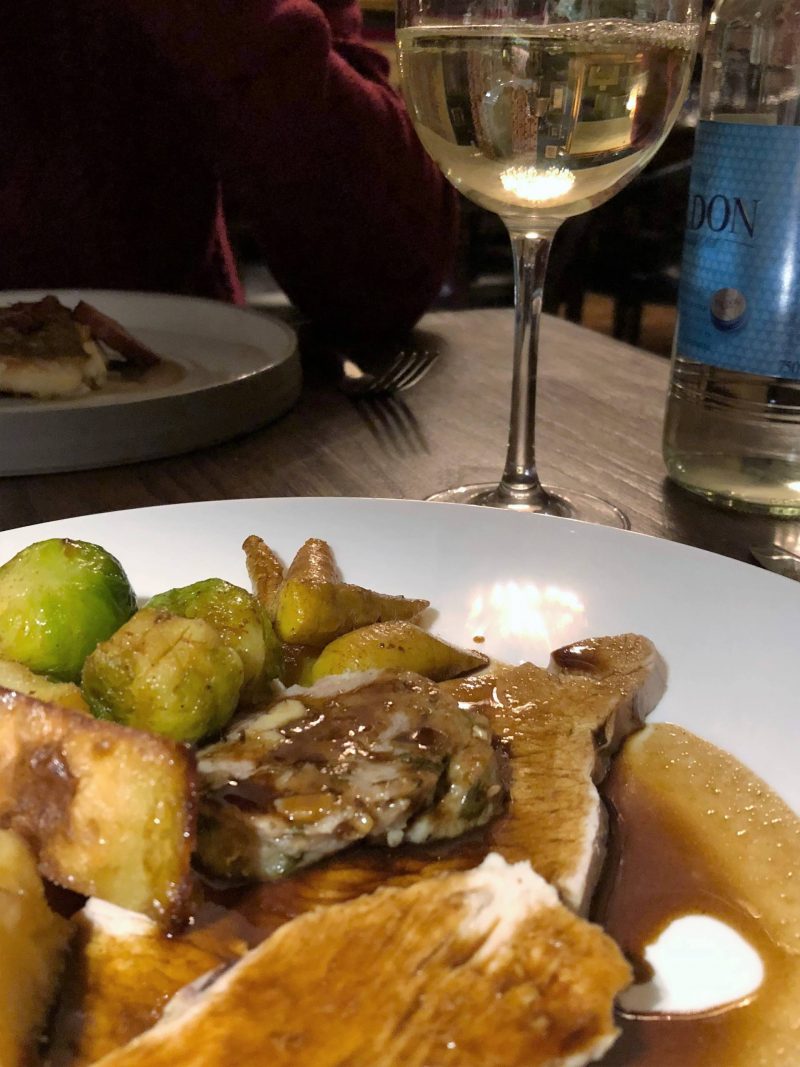 And to go that one step further we had an early dinner at The Gore Hotel’s restaurant called 190, that is literally a two-minute walk from the Royal Albert Hall! The service was fantastic, the food top quality and the setting was ever so plush. I’m pretty darn glad that I popped a dress on with some make up to feel done up enough to be there! I think this could have been the poshest

After all of the fun of my birthday followed by Christmas, I bet you’re wondering how I had enough energy to do a full days work between Christmas and New Year when everyone is in such a slump to then pick myself up and head on out! Well, I have a secret to share. I’ve been using Benenox Overnight Recharge! 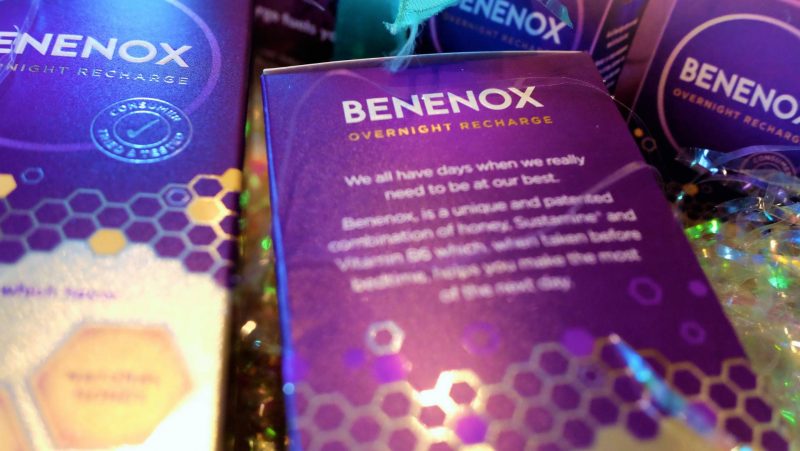 It’s a nighttime mind fuel for those who struggle with disrupted sleep, tiredness, low energy and concentration levels the following da. Therefore, it helps you to be at your best when you need to be which was certainly what I needed for a packed day like this one! I’m a very fidgety sleeper that often disrupts my own sleep which means some days I am literally fighting my eyes to stay open at my desk. I also try and fit in as much as I can into every single day which leaves me with low energy! 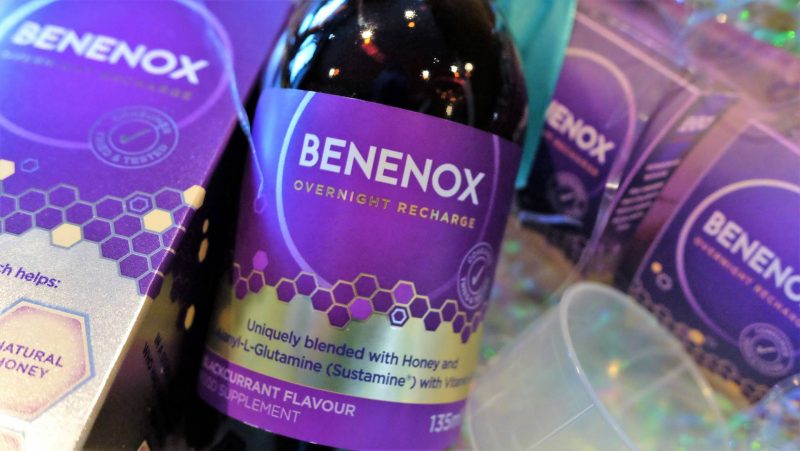 You can pick up Benenox for under £10 at Boots which is a such a cheap investment when you’re waking up feeling fully recharged after getting a more restful night’s sleep. Benenox Overnight Recharge is a combination of honey, Sustamine and Vitamin B6, so it’s made from completely natural ingredients! It simply supplements your body’s stored energy levels to support a really good quality sleep, leaving you feeling fully recharged and ready to take on the day ahead.

Benenox really did get me through the post Christmas slump and it’s helping me this week with getting back into the full working routine!