Not Coping Well Without Our Car *

On the 23rd December, we got told our car has to go off road for some work as it wasn’t up to scratch for passing its MOT. Typical right? It’s the busiest time of year for us with going between parents, dog sitting and travel plans. Getting a bus or cab is totally doable but it’s extra money we have to fork out when we are already playing insurance and tax on our own car. Such a first world problem right!?

On Boxing Day I was invited to lunch with Mike’s family whilst dog sitting at my parents, this meant I needed to take four journeys that day as I| wanted to do both things. The journeys were only short; one to their house, one back to my parents to feed the dogs and let them out, then back over to his family and then finally, when the day was over we both headed back to my parents to spend the night there as those dog needed more cuddles and sofa sunggles. If I were getting Uber’s that would have cost me over £40, it would have actually been cheaper for me to book a rental car! Luckily Mike’s mum picked me up in the morning and dropped us back in the evening so it was only two Ubers! 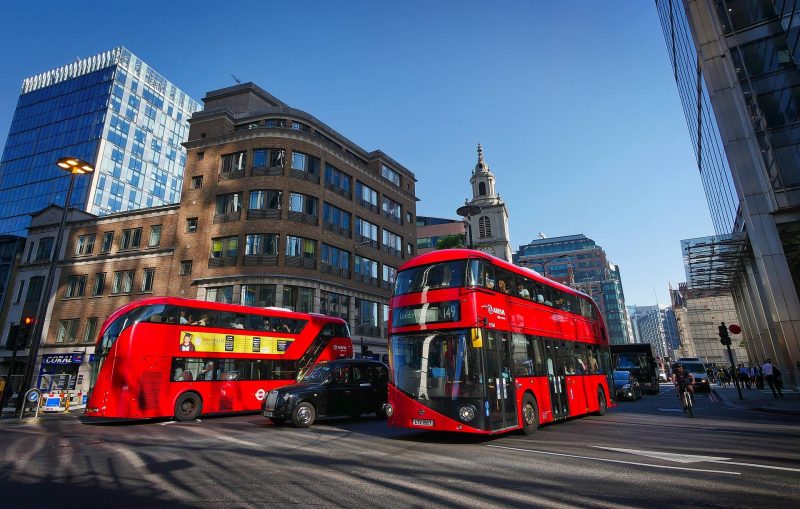 Then there’s just the popping into places that becomes a little bit of a mission. We needed to head to HobbyCraft for some supplies and it meant wasting time waiting for buses! It’s also the stress of not knowing if the app we were using was accurate and if we were going to miss our bus! There are bus stops right outside the road we live on which does help a tiny bit!

It may seem like such a small thing to moan about, but both of us have had cars for around ten years now so we are so used to just jumping in the car and heading places. We had planned this week to go back to the gym and to out fitness class on Thursday but we can’t get there easily as none of them are on bus routes and we really don’t want to keep forking out on cabs when we’re having to pay for the repairs of the car too! 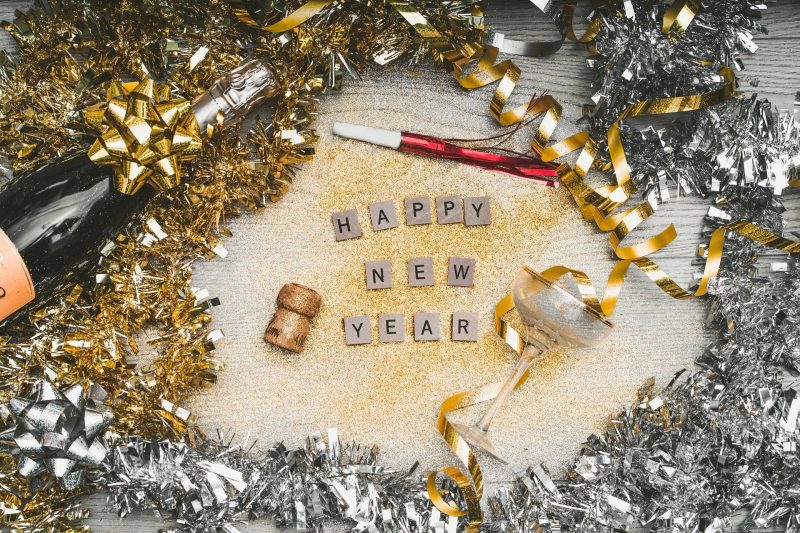 I’d also booked a night away as a surprise for Mike’s birthday that I was just going to drive there, park up and let the surprise unfold, but again we had to rely on other people to get us there and back as cabs were silly amounts of money due to it being the New Year too!

I honestly didn’t realise how much we used our car when we aren’t at work! We’ve had one car for the past 18 months after losing mine to that awful fire so we’ve got used to sharing one between us and working out who needs it when as it’s very rare we both need it at the same time, but being without a car at all has felt so different!

Do you have a car, or are you more than happy to rely on public transport?

What I Would Buy if I Won…

ELMS 4 Hours of Silverstone with Ferrari.

How to Maintain you Car to Ensure…