How to Spend 8hrs in Margate, Kent

Margate is the dream, I bloody love it there! I spent a weekend there with Mike in September 2016 and decided to take a couple of friends, Kariss and Maryam, back in July 2017.  It’s such an easy day trip from London, just an hour and a half on the train from King’s Cross station.

We arrived at Margate train station around midday and did the heavens open or what?! Within seconds we were all drenched through despite having umbrellas! So we needed a quick-thinking plan to get out of the rain and utilise our time there. 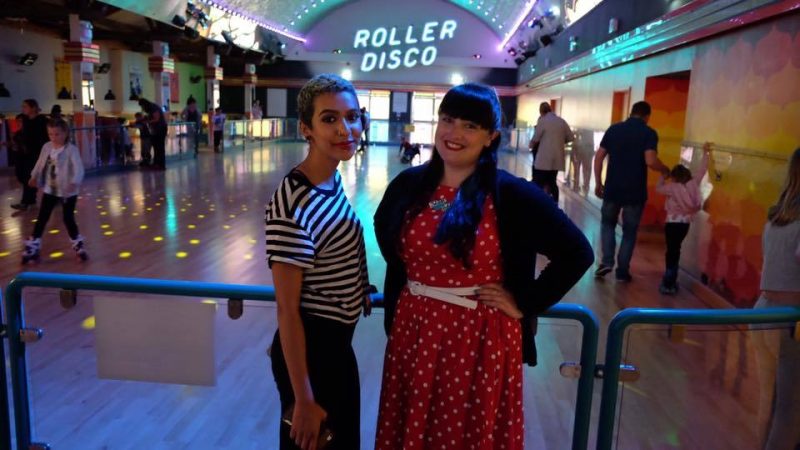 BOOM, I had it. A quick run to the back entrance of the Dreamland Arcades. We had a wander, dried ourselves off under the hand dryer and decided it was a great idea to go roller skating! It was pretty tough, but we didn’t hit the deck! Plus it was something that helped while away an hour as the rain cleared up! 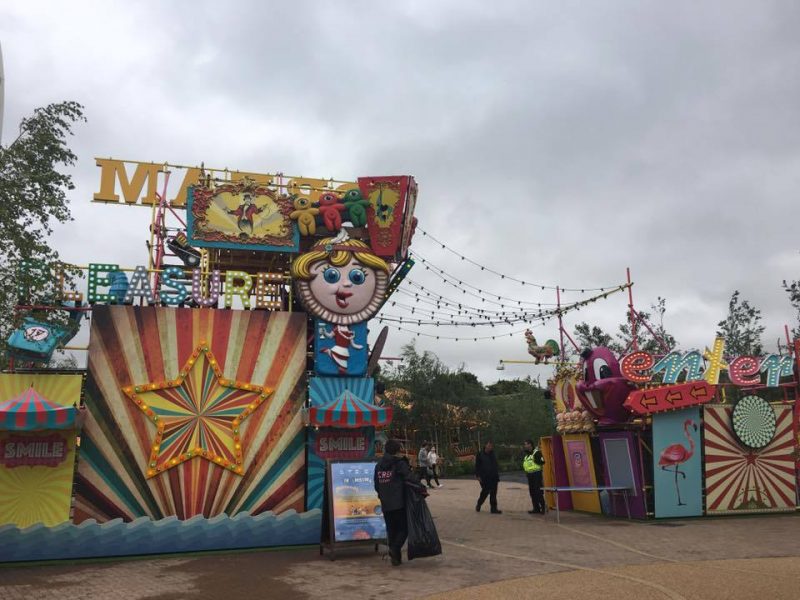 As the clouds began to clear, we headed into Dreamland. For me, Dreamland is Kent’s very own tiny Disney! It’s cute, it’s vintage and feels very much like a themed part of a Disneyland. Just a shame we don’t have the same weather as Florida! We spend an hour having a wander, seeing the sights and obviously… 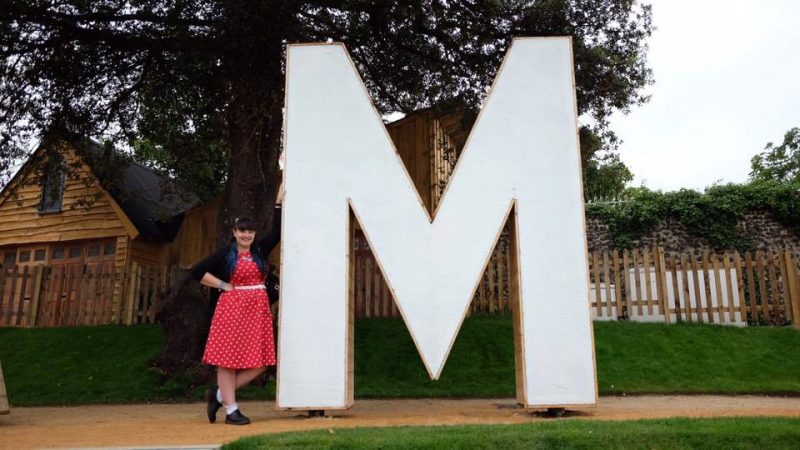 we posed with the huge Dreamland letters! When I first went there weren’t accessible so we made full use of them this time around. There wasn’t an H or S so I had to settle for an M for Mike! 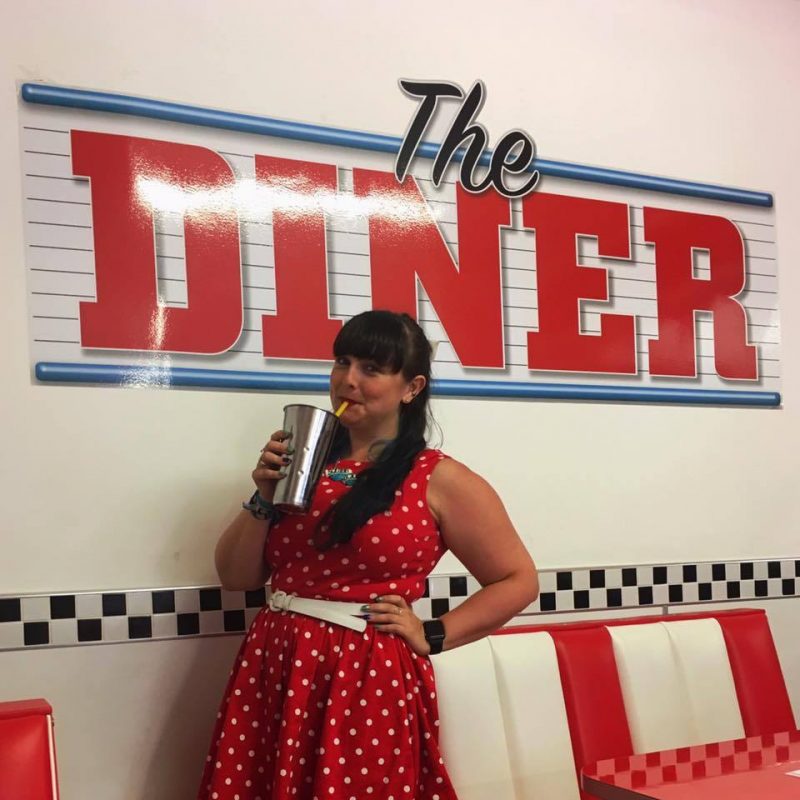 From there we then needed to fuel up for the rest of the afternoon. We popped into The Diner, also 1950s styled so we blended in super well! They do amazing burgers with tasty milkshakes that we, again, had to get out our pose on with! Margate would be the perfect place for a photoshoot for sure! I think our eyes were bigger than our bellies but when you’re on a day trip you have to indulge right!? 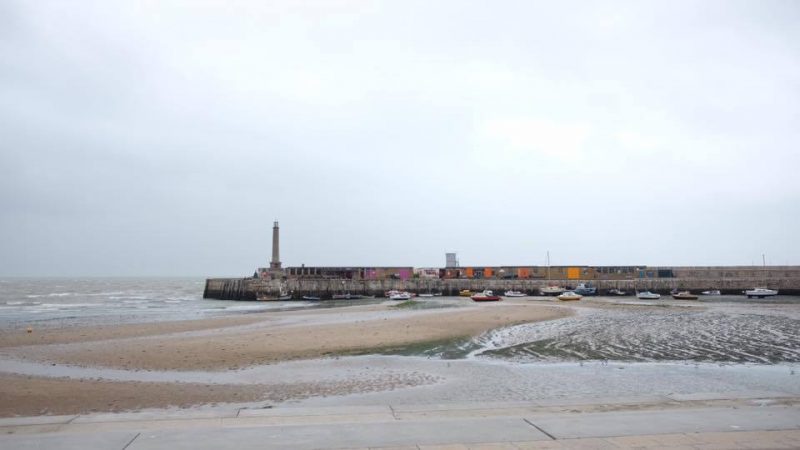 We then took a stroll around the town and down to the beach. Maryam made us try the most bitter sweets ever from a little sweet shop in town and that made for such a good laugh! We shopped a little in the lovely local shops that stocked some super cool clothes and homewares. 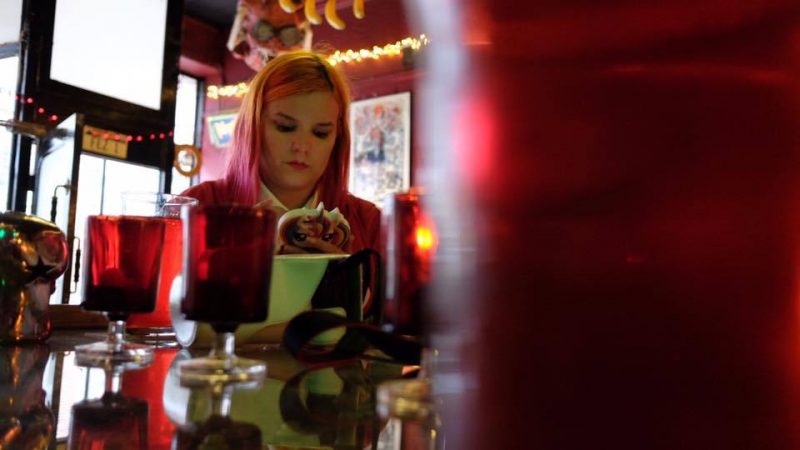 From the wandering, we felt it was a time for a cheeky bevvy and I knew just the stop! Fez is a micropub that serves such good beers and ciders. I’d had the best cider I’d ever drunk here before in the form of Mango cider and was hoping for a quick pint of that, but alas, there was none! We all tried a differently flavoured cider and enjoyed the eclectic decor. 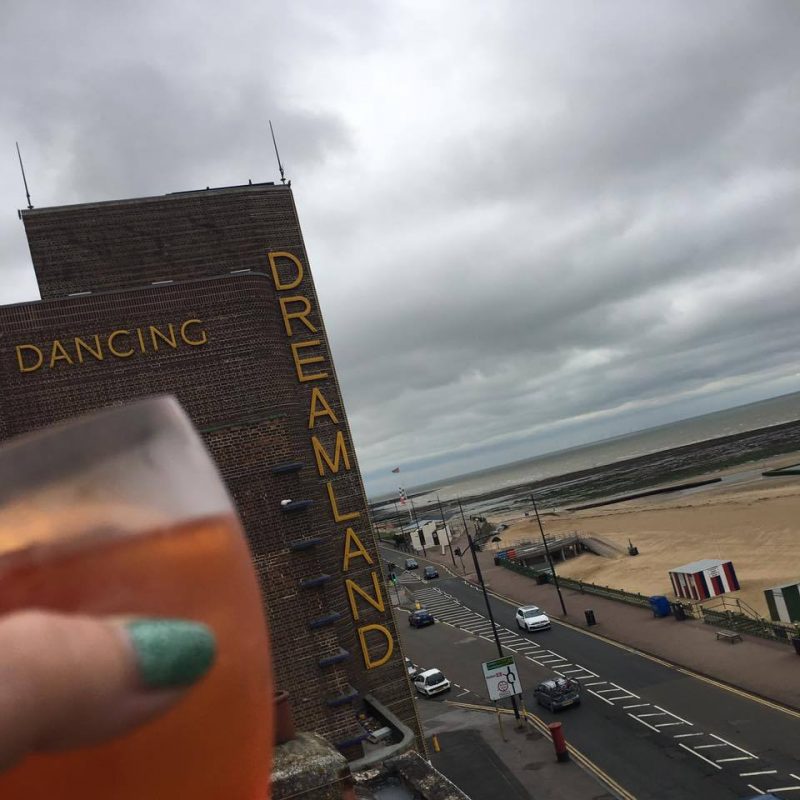 Our last stop was Ziggy’s Rooftop bar as it was opening day. It was just a shame the weather wasn’t in our favour. It was windy, cold and so not the day out in July we had in our heads. 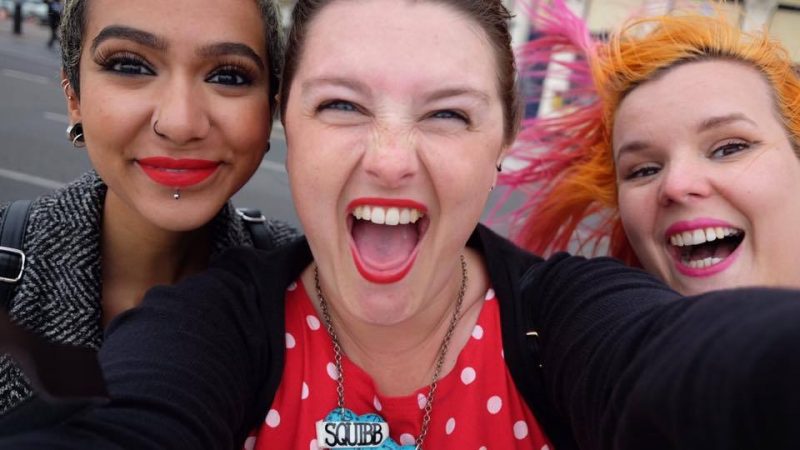 But we had a lush Aperol Spritz and didn’t let the weather get to us.

After that, we headed on back to the station and our day was over.

How to Spend 8hrs in York, UK