How to Spend 8hrs in York, UK

Back in the summer of 2017, in between leaving a job and starting a new one, I took some time to myself to go travel a little. During my three weeks off work, I went to Spain for a festival, Malta for another festival and then had a couple of nice day trips to Birmingham, Margate and York. I’ve shared all of the rest of them with you so now it’s time to share what I did with my eight hours in York!

To get to York from London it only took me a couple of hours and that went super fast as I was on one of those posh Virgin Trains! When I arrived I met up with Rach and she took me off to see the sights. 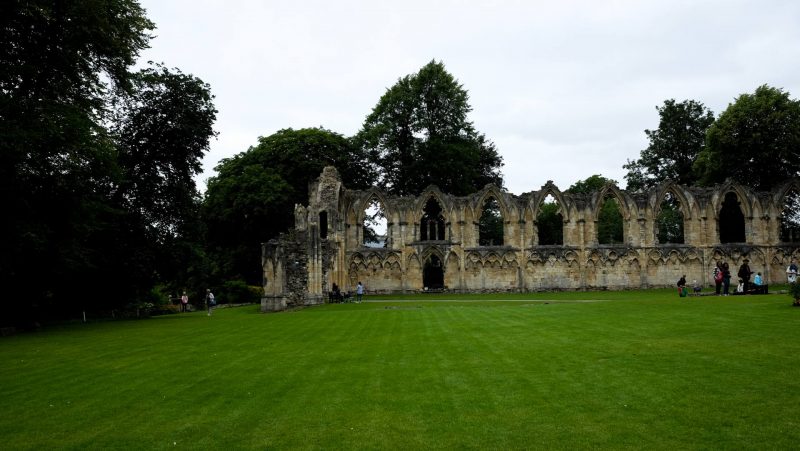 Our first stop was a walk along the wall and down into the Yorkshire Museum Gardens which are free to enter and we packed full of people basking in the sunshine. There were picnics, kids games and couples all cuddled up on blankets which was so lovely to see as people at home don’t tend to use our parks much! The ruins also made this pretty special! 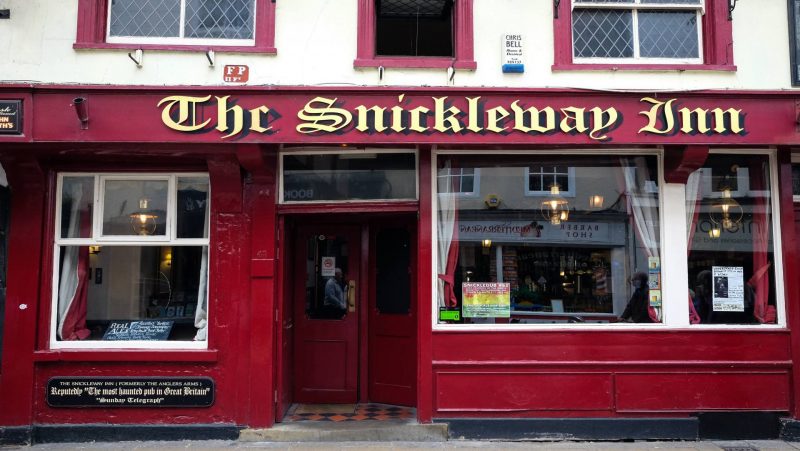 From there we wandered into town and passed what is meant to be the most haunted pub in Great Britain, so that’s on my list for when I return with Mike as he’s never been and he so needs to! All of the shops were so dainty and I really did feel like I had travelled back in time whilst weaving in and out of the tiny passageways. 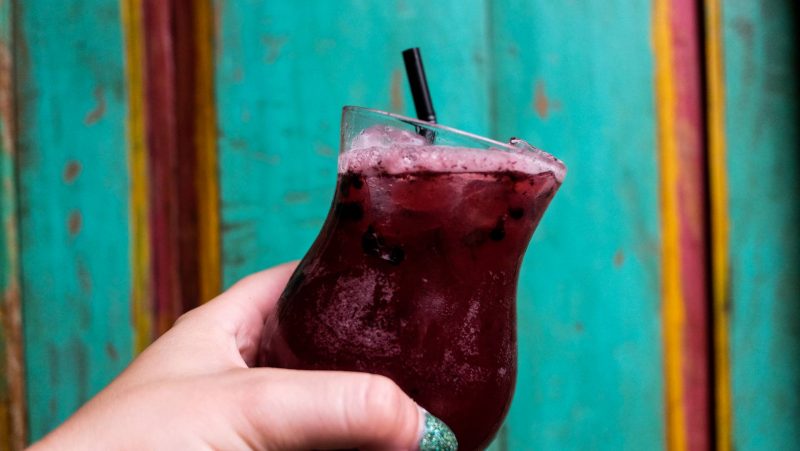 We then decided it was happy hour somewhere and it was time for some cocktails at Evil Eye Cocktail Lounge hidden behind the Evil Eye Gin Shop. I so would have missed this has Rach not known about it and I’m so glad she did as it’s a proper little gem! We sat and caught up whilst planning out the rest of the day. 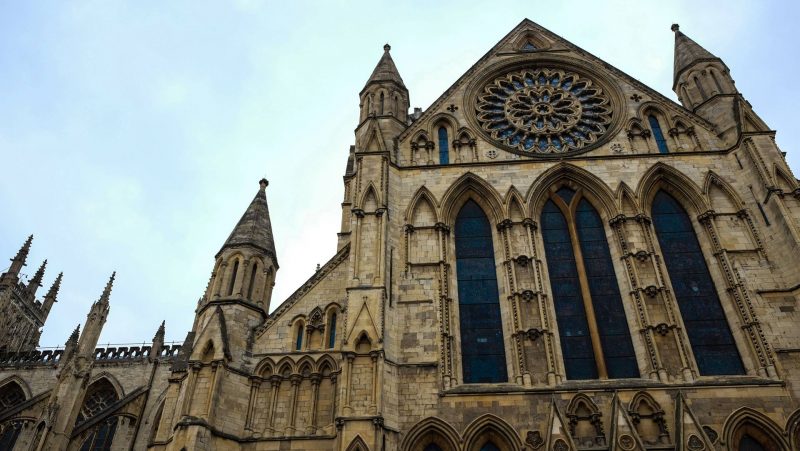 We obviously had to make a stop at the stunning York Minster as it had been about 5 years since my last visit and I’m always so impressed by it! It’s such an imposing building and it took over 250 years to build, so it’s well worth the visit. They still use stonemasons to look after the building now to keep up traditions and we were lucky enough to see some at work! 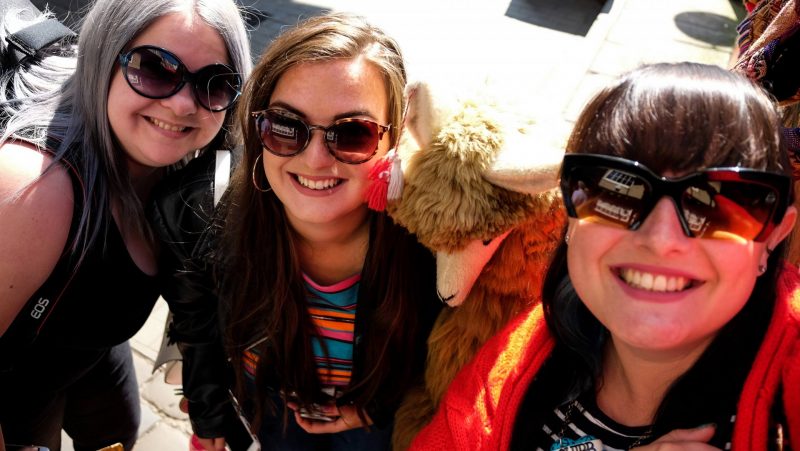 We carried on our little wander that took us in the Mulberry store, obviously, whilst we waited for Laura to arrive to grab some food as we’d worked up an appetite by then! We chose Oscars to fill our tummies with and they had great sized portions of pretty damn good comfort food! We chatted away as I’d never met Laura in person before despite having been friends for quite some time! 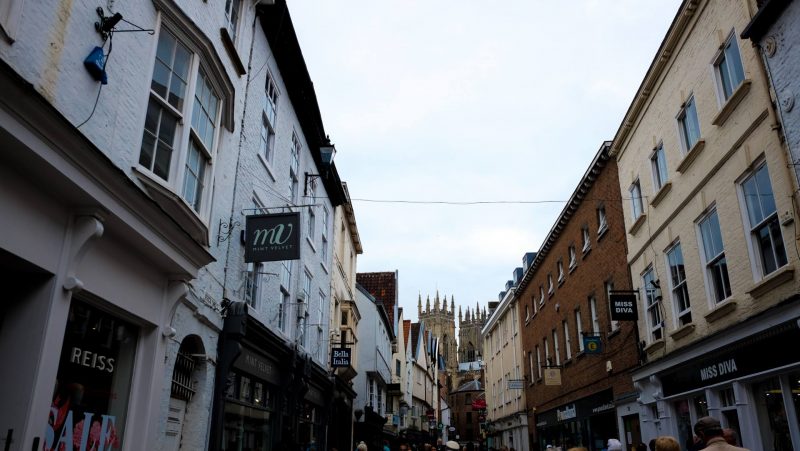 We were straight back out to check out some more of the shops and we took some time to see The Shambles, officially the most picturesque street in Britain filled with timber-framed shops. Obviously not the street pictured! We may have spent a little too long in Primark as I often find all stores are slightly different and I just can’t help myself! 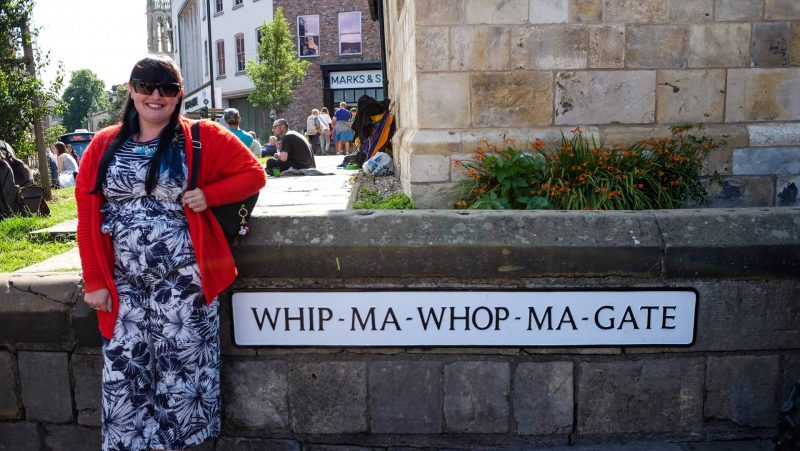 I couldn’t have gone to York without finding the funniest street name I think there is! It’s also one of the smallest streets I’ve ever seen too! It was then time for another round of drinks right… 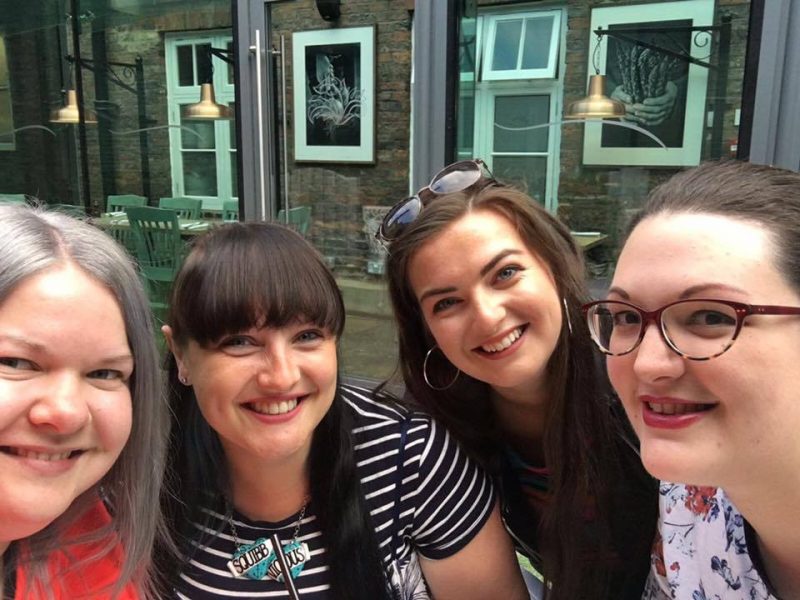 By this time we had gained a Lizi, another babe I was meeting in the flesh for the first time! We parked ourselves in the garden of Judges Lodgings and the evening couldn’t have come to a nicer close! We drunk cocktails, chatted, laughed and put the world to right before the girlies walked me back to the station to catch my train home to London.

Share:
PREVIOUS POST
"Quick and Simple Ways to Find a Job in London *"
NEXT POST
"The Essentials that Every Holiday Home Should Have *"
8 comments so far.