Why We Became Annual Joint Members of the National Trust

Whenever we visit somewhere in the UK we end up in a National Trust location, whether it’s a stately home, a castle or just a National Trust owned car park and this time in Shropshire was no different! Within 24 hours of hitting the Shropshire Hills we were in a National Trust home, so after chatting with the lovely tickets lady we had made our decision to become members.
But before I talk about what we get without membership I’m going to chat about who. what and why the National Trust… 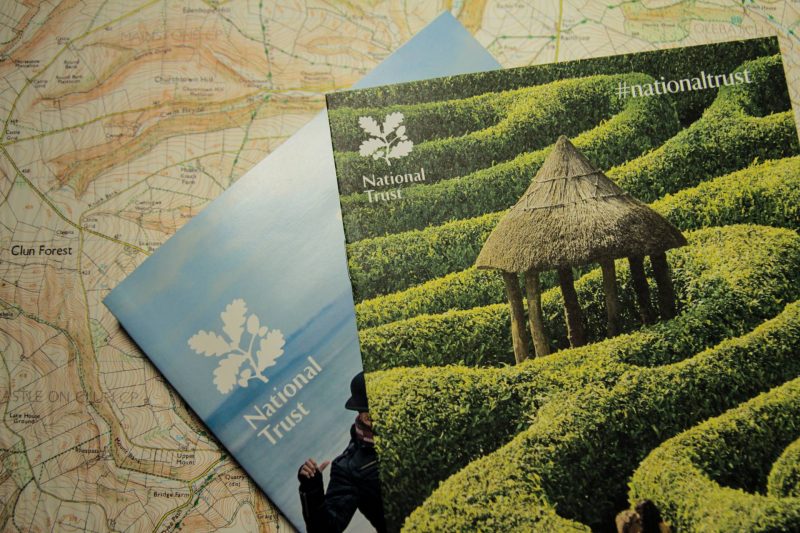 What is the National Trust?

The National Trust for Places of Historic Interest or Natural Beauty better known just as The National Trust is a conservation organisation in England, Wales, and Northern Ireland, and it’s currently the largest membership organisation in the United Kingdom! They refer to themselves as “a charity that works to preserve and protect historic places and spaces—for ever, for everyone” and I think they do a bloody good job of it.  The Trust tended to focus on English country houses, which make up the largest part of its ownings, but it also protects historic landscapes such as in the Lake District, historic urban properties, and nature reserves like parts of Snowdonia. 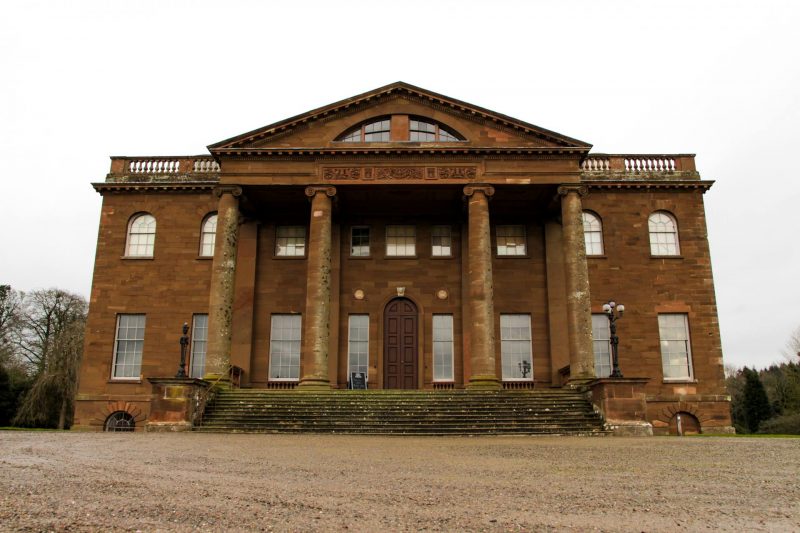 The National Trust owns over 350 heritage properties, which includes many historic houses and gardens, industrial monuments, and social historical sites; this includes 61 pubs and inns, including the George Inn in Southwark, featured in Dickens’ Little Dorrit, which is on my list to visit! A few other fun facts are the Alfriston Clergy House in East Sussex was the first purchase by the National Trust, at the time it was a dilapidated medieval meeting house which they acquired in 1896 for the sum of £10 which would be a mere £600 in today’s money! They also own 59 villages, including Buttermere in Cumbria and Lacock in Wiltshire. 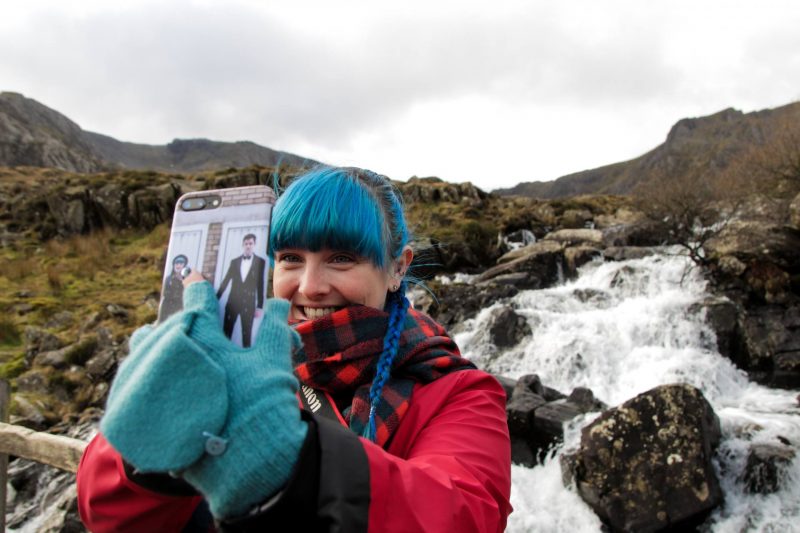 Phone case from gocustomized and I bloody love how cute we are on it!

Why Did We Choose to Become Members?

As mentioned we end up visiting a lot of National Trust when we are on our trips around the UK and this year we have so many staycations booked in that we were easily persuaded to becoming members. We chatted with a lovely volunteer at the ticket desk at Croft Castle and she told us that a joint adult membership was just £108 between us, that’s £9 a month! So for just £4.50 each a month we can not only visit as many National Trust homes and castles that we want, we are also supporting a really great charity to help keep British history alive. We are both well into our history so it’s a great chance for us to learn a lot too. 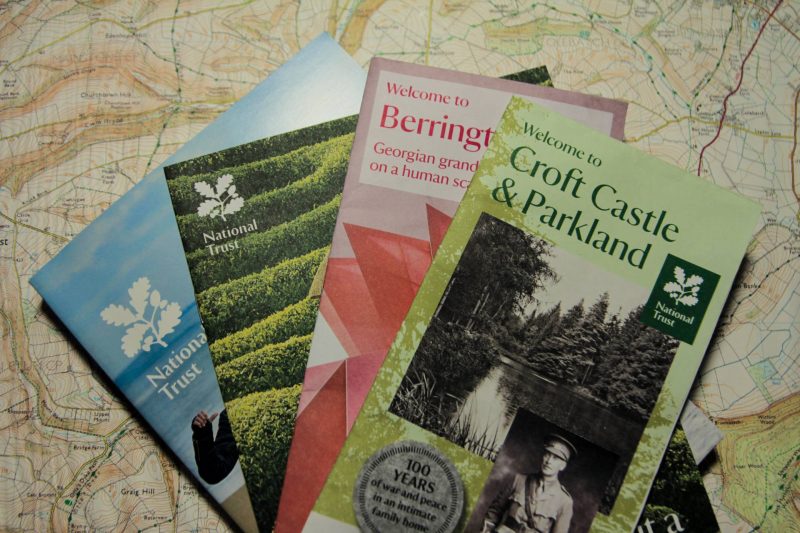 Where Have We Visited So Far?

We’ve not done too badly for visits this year having only been members for around 10 days! We headed to Croft Castle and Parkland, where we got our membership and spent a good four hours wandering around, taking in the sights, chatting with the knowledge filled volunteers and had the most amazing beef stew in the tea room. That visit alone would have cost us around £23 for the two of us and that’s the equivalent of almost 3 months membership for us! There will be a separate blog post on this visit as we start our #SquibbertTrust series!

We also managed to cram in a visit to Berrington Hall on Saturday before we left Shropshire which I’m so glad we managed to get to. The home itself (pictured a few photos above) is stunning, filled with so much history and I think we need a visit back to the gardens as rumour has it there are otters there! But again, more info on that when I kick off my #SquibbertTrust series showcasing all of the National Trust places we get to visit this year.

We also visited a National Trust owned area in Snowdonia called Tryfan, and I chat about that here. Last year we also visited Powis Castle but obviously didn’t have the membership back then but it’s ticked off the list! 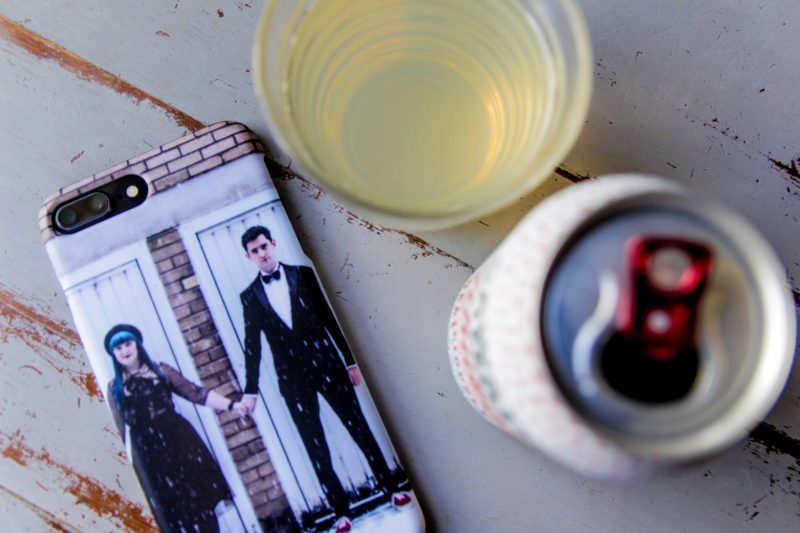 So we recently sat down, grabbed a bevy, and went onto to the National Trust app to see where we could visit on our next few staycations! In March we are heading up to York and down to Plymouth so we will be visiting The Treasurer’s House in York, possibly the Goddards House and Garden too. Then when in Plymouth we hope to get to Saltram as it looks totally stunning! We do hope to make use of the Scottish National Trust side of the membership when we head up to Edinburgh this year too. There’s also a fair few places around London and Essex so we will be going to those too to really make the most of our membership!

We really think it’s something you should join up to and make the most of!

How a Re-Brand can Change your Business…

Feeling $1Million with Help from The Boutique,…

Where to Eat in Bath